Red Dwarf actor Robert Llewellyn, 63, is best known for playing Kryten in the hit sci-fi sitcom. He has starred in the cult series since it first aired back in 1998, appearing alongside cast mates Danny John-Jules, 58, Craig Charles, 55, and Chris Barrie, 59. Last year, Danny dazzled viewers after joining the Strictly Come Dancing line-up, making it all the way to week eight of the competition with his professional partner Amy Dowden, 27. However, despite his co-star and friend doing so well on the BBC show, Robert insisted he won’t be donning his dancing shoes any time soon.

“I don’t think I have the right temperament to do reality television, Strictly…” he told Express.co.uk.

“I might get through the first couple of episodes on comedy value alone because I’d be so b****y awful.

“Danny’s an absolutely brilliant dancer,” the Red Dwarf favourite added. “It would be really embarrassing.

He went on to note how his fellow cast mate Craig had taken part in I’m A Celebrity… Get Me Out Of Here! back in 2014.

“Craig went in the jungle,” he said.

“My wife’s Australian — in fact, her mother lives quite near where they film the jungle, so it would mean that we’d get a free flight to Australia.

“So, she’s always been keen for me to do it,” he laughed.

“No, I do not want to sit in the jungle with other weird people and have to eat bugs!

“I think I’d lose my rag and punch Ant or Dec or both,” he quipped.

Elsewhere, Robert has teamed up with Smart Energy GB, a panel of experts and Go Ultra Low to visualise the smart eco-home of the future, the Smart E-Home, which will help build a cleaner, greener Britain.

“It is really important to me,” he said of the campaign.

The actor and comedian went on to reveal he makes use of both a Tesla Powerwall — a battery — and solar panels in his own home.

“There are ways an technologies which are being produced now which would allow you really drastically reduce your energy bills and for your house to run more economically, more sustainably and waste less,” he explained, emphasising how small steps, such as requesting a smart meter, will pave the way for the future Smart E-Home.

“I can absolutely sympathise with people who go, ‘Well, I don’t know what to do.’

“And that is, in a way, why this particular campaign is important because there’s been a lot of misinformation and confusion about things like smart meters but the point of a smart meter is it’s part of an integrated change to the the way the grid operates, the way we generate power, the way we use it in our homes,” he added.

Robert Llewellyn is encouraging everyone to get a smart meter, to help create a smart grid which will use greener energy. 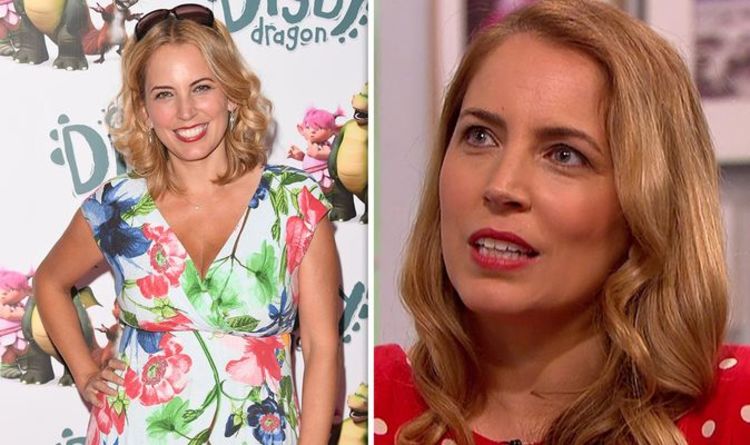 Jasmine Harman, 44, shared that being at home made her begin to feel “a bit like a failure” after spending increasing amounts […] 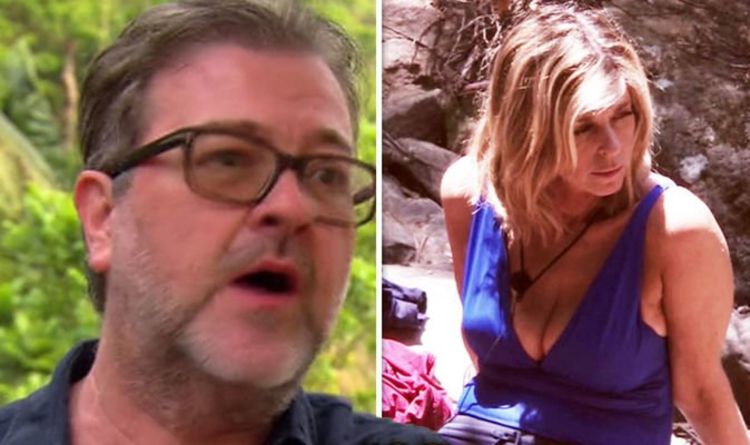 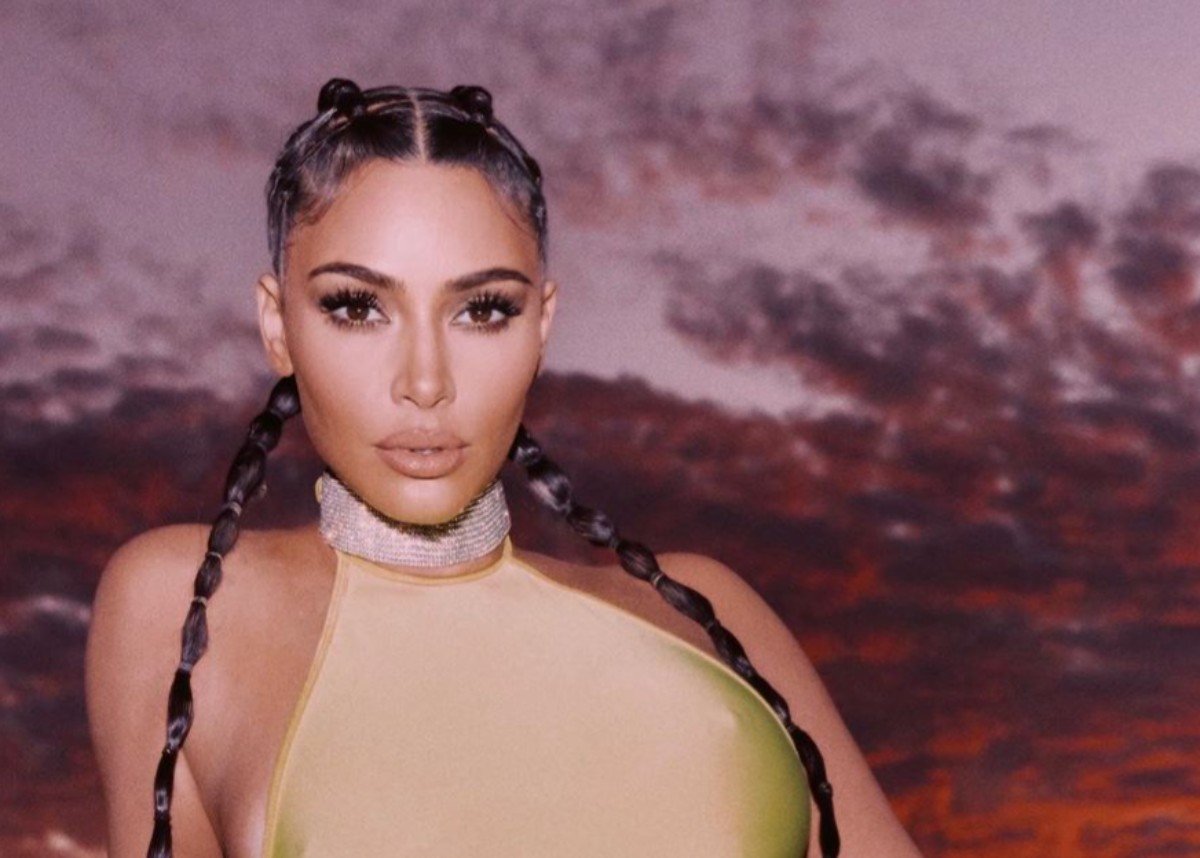 Kim Kardashian wore vintage Gucci pants on her Instagram account and fans are here for it. Sharing a photo back towards the […] 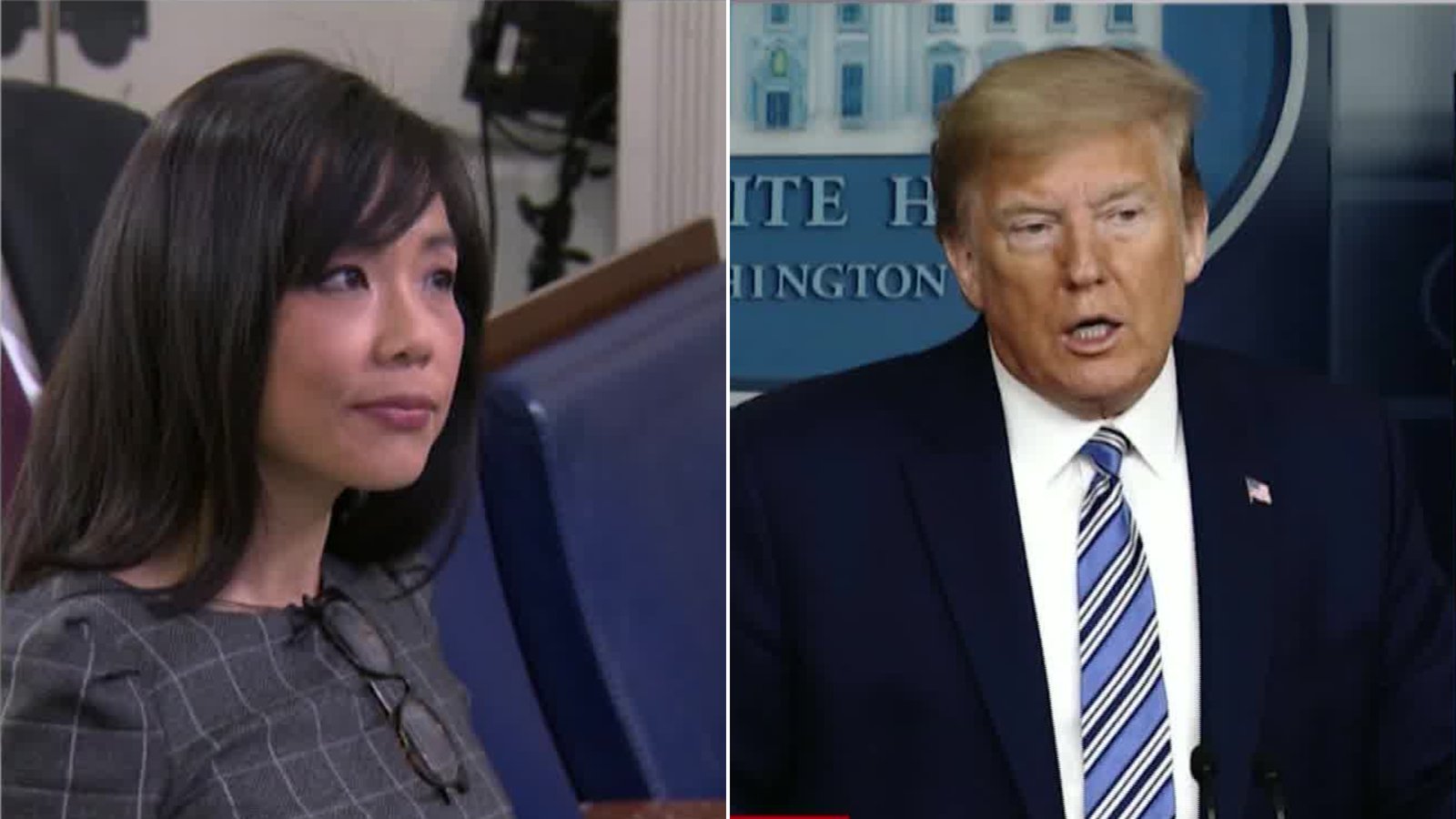 The current president caused outrage once again when he made a racist comment right in front of Asian-American reporter Weijia Jiang! The […]