Rachel Riley’s baby bump and endless pins were impossible to miss as she arrived at the Countdown studios in the rain this week. The maths whizz is currently pregnant with her first child with new husband and former Strictly Come Dancing professional, Pasha Kovalev. The 33-year-old was seen sheltering under a large blue umbrella as she got ready for filming, after a sunny break with her spouse. She bravely opted for bare legs despite the wet weather and flashed a smile at photographers as she turned heads for all the right reasons.

Wearing her blonde tresses down and straight, Rachel’s growing tum was very much visible in her all white attire.

She appeared to still be in holiday mode with her summery look, which emphasised her burgeoning belly beautifully.

The small screen favourite showcased her toned pins in a short get-up, which came complete with a striped pattern and floaty design.

The top half of her look featured a subtle print, which she wore with a navy cardigan after the temperatures plummeted.

She polished off her attire with metallic, flat sandals and a tan backpack, with a vibrant yellow design.

Rachel was seen chatting to co-stars Susie Dent and Nick Hewer while carrying her huge brolly, which appeared to keep her nice and dry.

Carol Vorderman’s replacement’s outing comes just hours after she posted on Twitter, revealing a gift from her colleagues.

“Thank you to Countdown for our gorgeous @BloomandWild wedding flowers – they’re lovely,” she informed her 647,000 followers.

“Our Countdown audience are the nicest people. I’m a very lucky girl with a very lucky baby. Thank you very very much,” she continued.

The beauty was seen holding a number of presents, including a lilac blanket, personalised bauble and a cute cuddly toy.

Rachel was also seen posing with a tiny white baby grow, with “I am a numbers person” written across the front.

She captioned it: “This is too cute!!!! Thank you @Nat_Numeracy.”

Meanwhile, it comes just days after Rachel Riley compared Pasha Kovalev to presenter Jeff Stelling on Instagram, as she joked about their first month of married life.

The couple wed each other earlier this month in a very private ceremony in Las Vegas.

She later jumped on the FaceApp bandwagon, sharing a snap of the pair in view of her 404,000 fans.

Rachel was seen cosying up to the BBC pro, seemingly on their wedding day. However, she gave people a glimpse of what their older selves might look like. 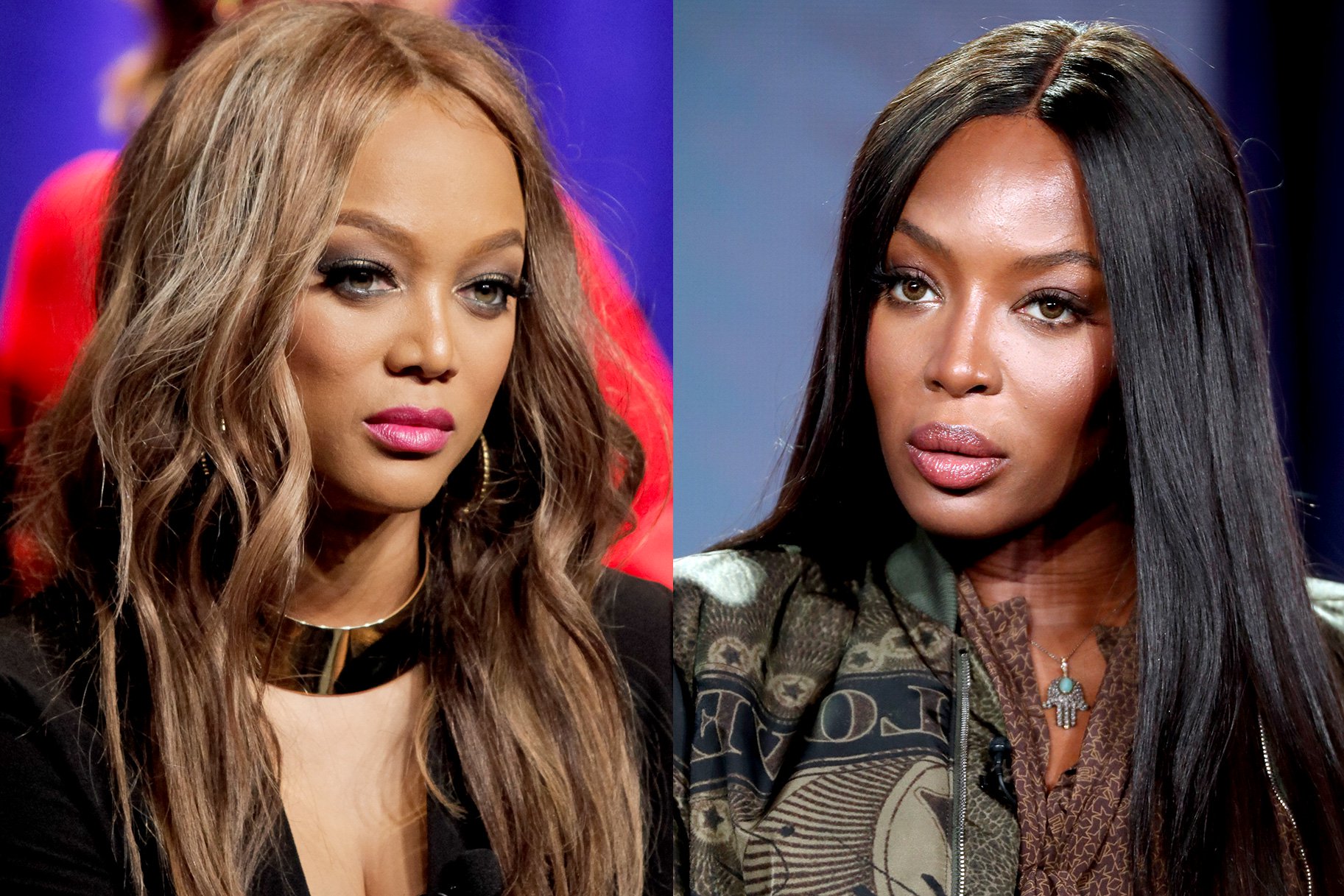 Tyra Banks seemingly put her feud with Naomi Campbell to rest years ago. However, that isn’t going to stop the model from […] 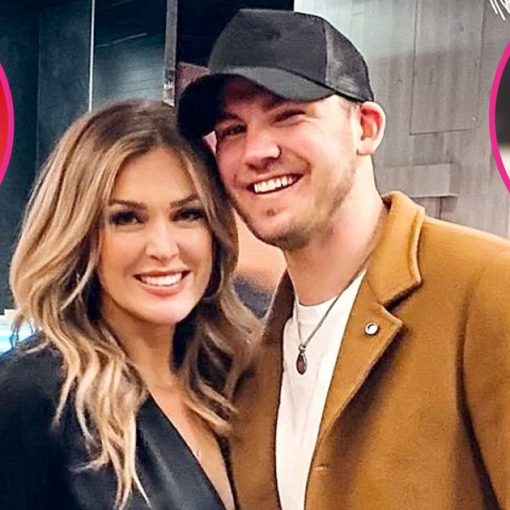 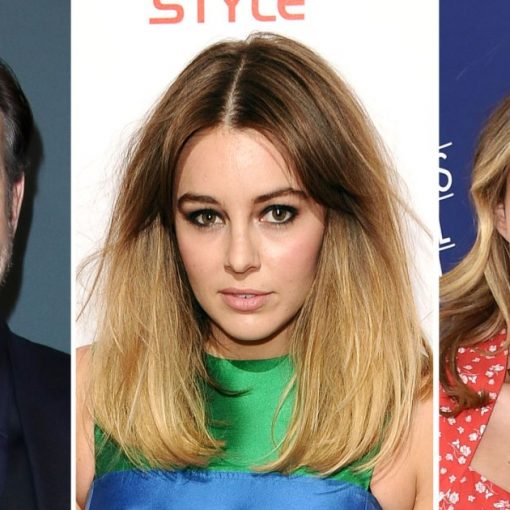 Just costars! Jason Sudeikis has been spotted with Keeley Hazell several times since his split from Olivia Wilde, but he is not […] 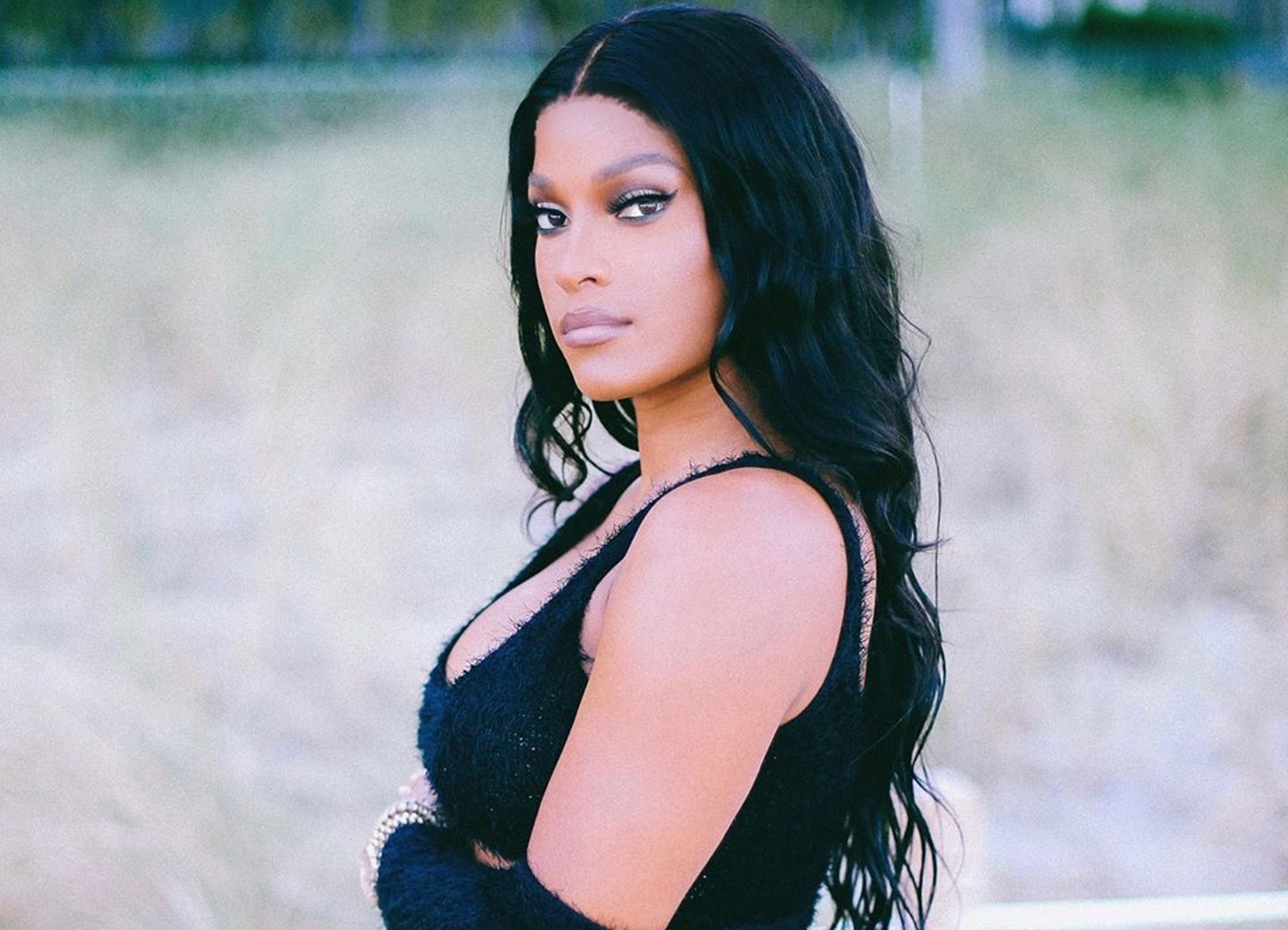