ArsTechnia: “Here at Ars, we haven’t been putting a lot of regular time and effort lately into updating Ars readers on the continuing sales battle between Sony’s PlayStation 4 and Microsoft’s Xbox One. It has been abundantly clear for a while now that Sony’s system is heavily outpacing Microsoft’s in worldwide sales. In fact, the PS4 is also still outselling the Nintendo Switch on an annual basis despite being many years older.

But with Sony announcing last night that the PS4 had passed the 100 million sales mark in under six years, we thought it was worth putting that nine-figure milestone into some context. Here are some comparisons to help your mind grasp how significant this sales level (and pace) really is.” 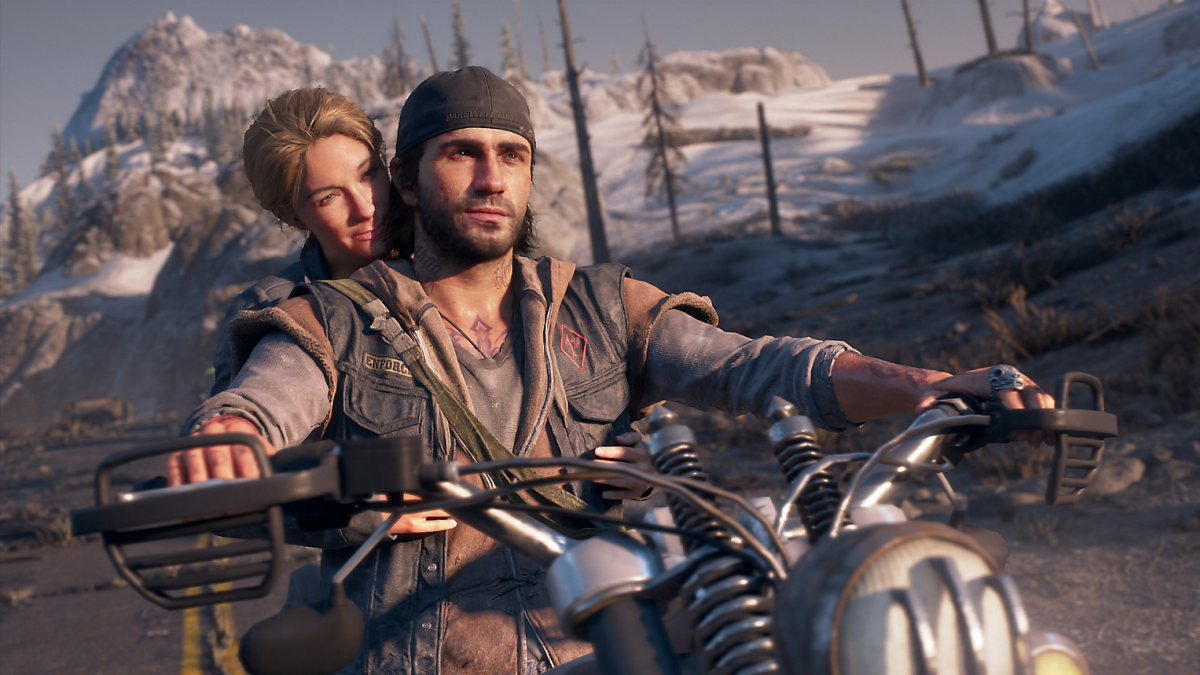 Image: Days Gone Joshua Rivera, Kotaku staff writer and noted Metroidvania hater, has decided to venture back out into the wilds of […]

Opt for in-store pickup to avoid the $5.99 shipping charge. Need it for Christmas? Select stores have same-day pickup available when you […] 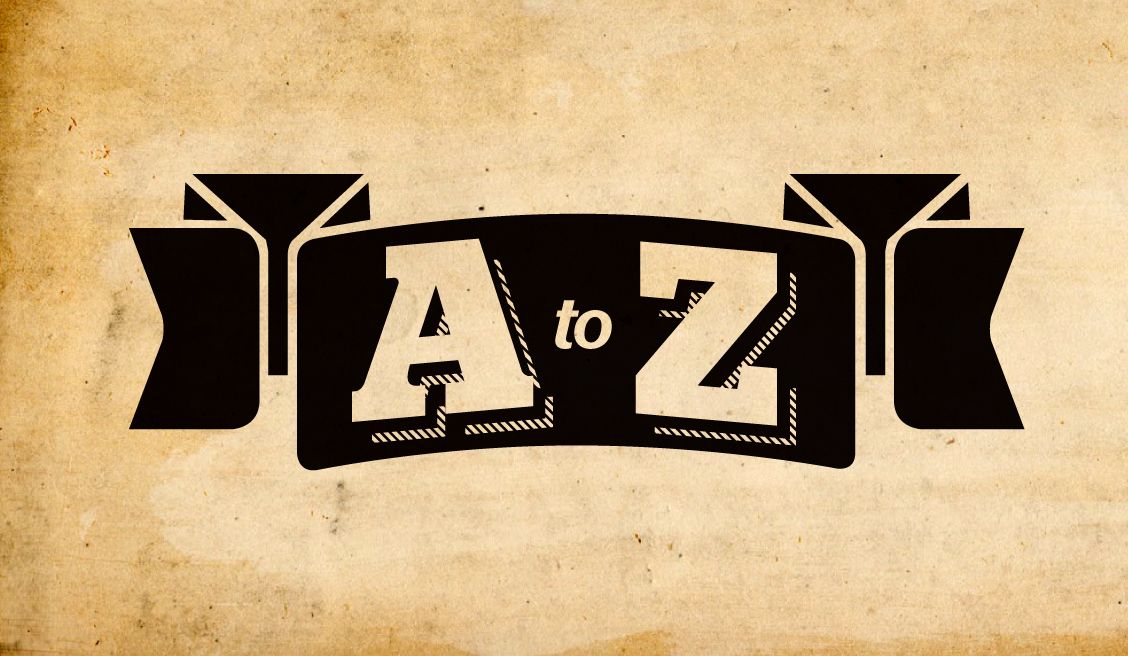