Yesterday it was revealed that the US imposed sanctions against a Turkish company who were involved in a money-laundering scheme alongside Venezuelan President Nicolas Maduro. President Donald Trump may have been intending to send a strong message to his Turkish counterpart after several disagreements in recent months – but it may not have the desired effect. Instead, the move may be the latest in a series of developments pushing Ankara towards Moscow.

Former Turkish parliamentarian Aykan Erdemir’s revelation that an Istanbul-based firm was collaborating with the Venezuelan government is a significant development in geopolitical relations.

Earlier this year, Erdogan sent shockwaves through the G20 when he publicly expressed support for Mr Maduro, who has been subject to mass international pressure to resign.

His spokesman Ibrahim Kalin said in January: “Our president has called [Maduro] to express Turkey’s support.

“With President Erdogan’s leadership, Turkey will maintain its principled stance against all coup attempts.”

International relations experts such as Emre Ersen said it was “really quite strange” to see a bond between the two nations.

It confirms what the US State Department’s Special Representative for Venezuela Elliott Abrams said last week: “Venezuela has to go to places willing to trade gold illegally – that’s Turkey and Iran.”

Turkey was warned over buying gold from Venezuela in February under the guise that it would violate international sanctions.

Earlier this month, Turkish firm Grupo Iveex Insaat started buying Venezuelan oil – Caracas is unable to export its oil to many nations due to US sanctions.

Despite the threat of American sanctions, the Turkish leader has held firm in his commitment to purchasing, receiving and setting up the S-400 missiles, which started arriving this month.

“The threat of sanctions did not deter Turkey’s S-400 purchase, and its implementation may drive Turkey to deepen defence cooperation with Putin.

“The result, of course, is that the United States and Turkey will emerge from this crisis comparatively weaker than where they both started, while Russia has gained a new political partner in Erdogan, enriched its defence industry, and may have the inside track to drive the wedge between Turkey and the West ever wider.”

Turkey has also clashed with the US over the Syrian Civil War – while sharing similar goals of ousting Bashar al-Assad at the start, Ankara’s policy towards the Kurds runs contrary to Washington’s support for various Kurdish-dominated groups.

Instead, Erdogan has coordinated with Putin in recent months, especially in Idlib. 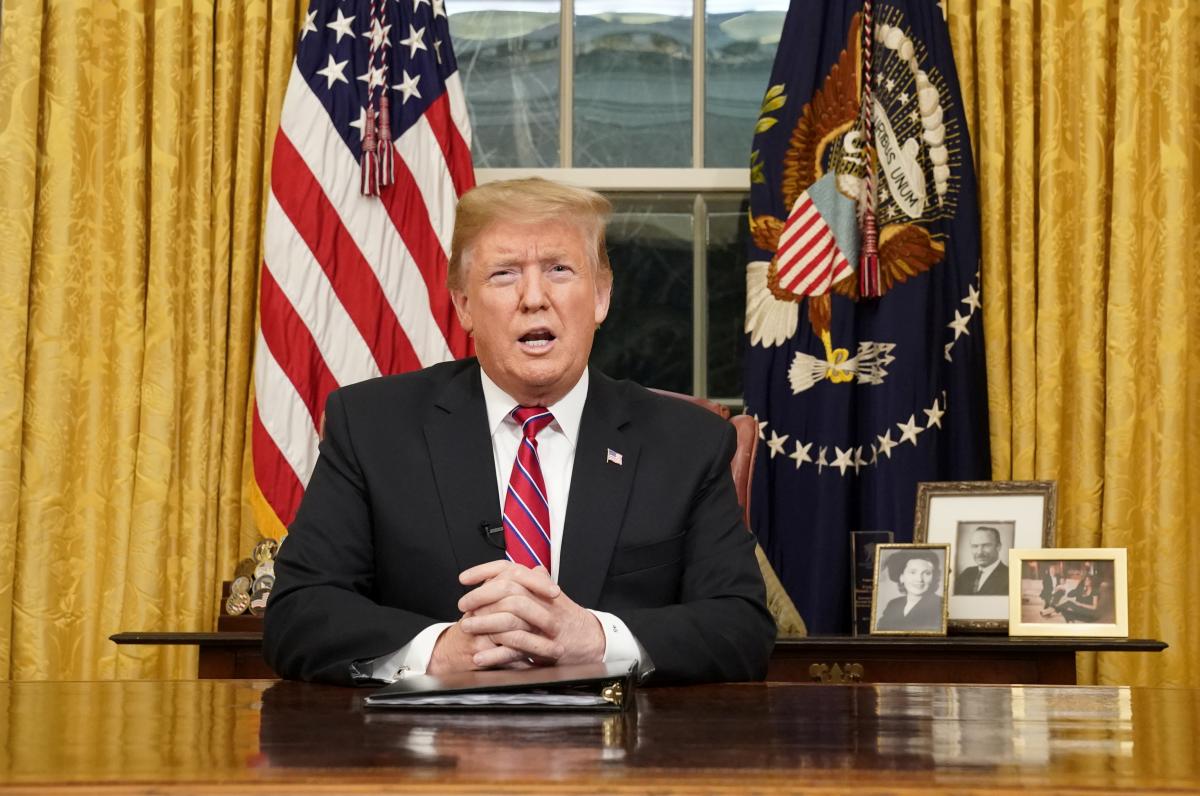 WASHINGTON (Reuters) – President Donald Trump urged Congress in a televised speech on Tuesday to give him $5.7 billion this year to […] 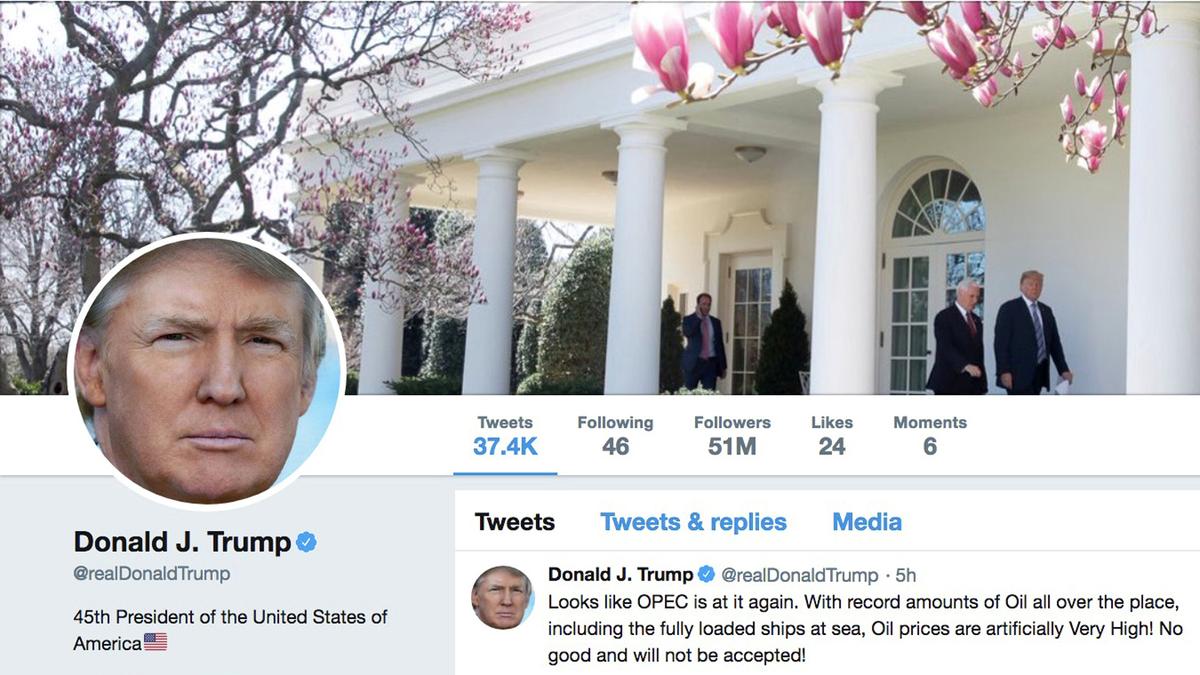 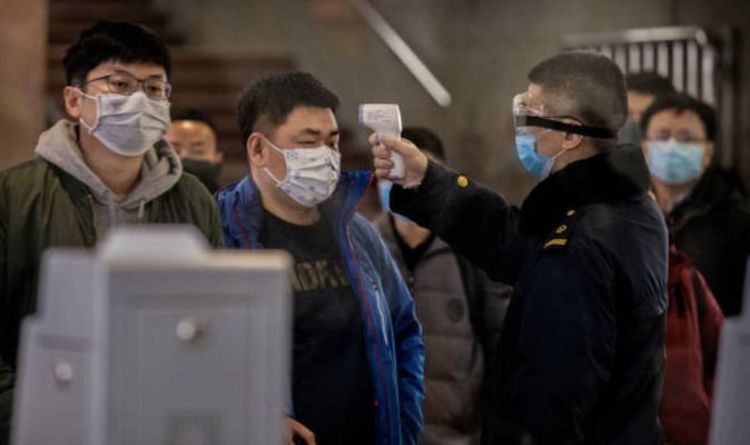 Cambridge University’s Dr Chris Smith told Express.co.uk that the virus could become “another human circulating coronavirus” which would result in its continuous circulation […]