Russia has been subject to mass criticism since it annexed Crimea in 2014 following the deposition of pro-Putin Ukraine President Viktor Yanukovych. It has since invested heavily in the peninsula’s infrastructure in an attempt to garner more favour with the people. It has, more worryingly for Washington, also built up its military arsenal in the annexed nation.

This will be on full display during the audacious military drill, which will start on August 6.

Russian press agency TASS said: “Over 100 aircraft and helicopters from the 4th Army of the Air Force and Missile Defence Forces of the Southern Military District will be involved in the scheduled bilateral exercise.”

The exercise will take place in two parts, with the first being performed from Crimea to the Caspian Sea.

Aircraft will aim to repel mock enemy attacks in Crimea before evacuating to designated aerodromes in South Russia.

It is the second part of the drill that may have NATO officials on edge, though.

Russian aircraft will attack a fake enemy in Crimea, as well as several targets in South Russia and in the Black and Caspian Seas.

In preparation for cruise missiles – such as the deadly Tomahawk projectiles possessed by the US – Russian jets will also work to repel a mock missile attack.

The exercise will come amid calls from US Secretary of State Mike Pompeo yesterday that Crimea must be returned to Ukraine.

When asked about Russia’s continuing annexation of the peninsula, he said: “The US position is that is unacceptable.

“Crimea must come back.”

This is not the first time that Russia has shown its aerial prowess in Crimea, however.

Earlier this month, over 2000 paratroopers landed at the Naimanskaya military site near the Black Sea as the airborne troops trained to invade.

It comes a day after reports revealed that a planned Russian navy drill threatens to block vast zones of the Black Sea for up to three weeks.

Last month, Russia also blocked 8000 square kilometres that was set to be a designated site for NATO navy exercises.

On the eve of the Sea Breeze 2019 joint military exercises – carried out by Britain, the US, Bulgaria, Romania and Georgia – Russia set aside the waters for their own drills.

Crimea’s annexation in 2014 was followed by a referendum in which a majority of the peninsula voted to join the Russian Federation.

Western nations condemned both the annexation and legitimacy of the referendum, imposing heavy sanctions on Moscow and spiking tensions that remain today. 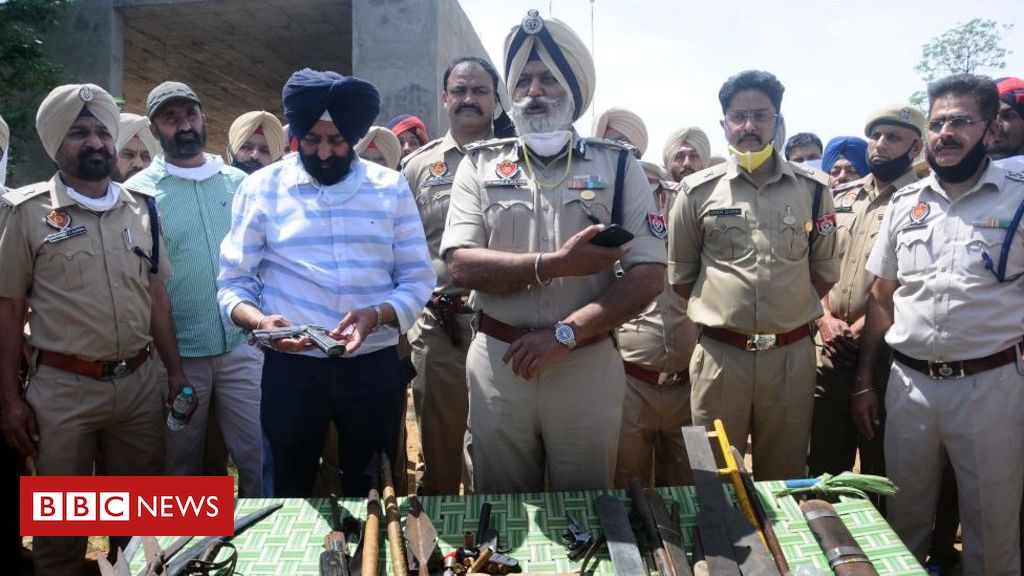 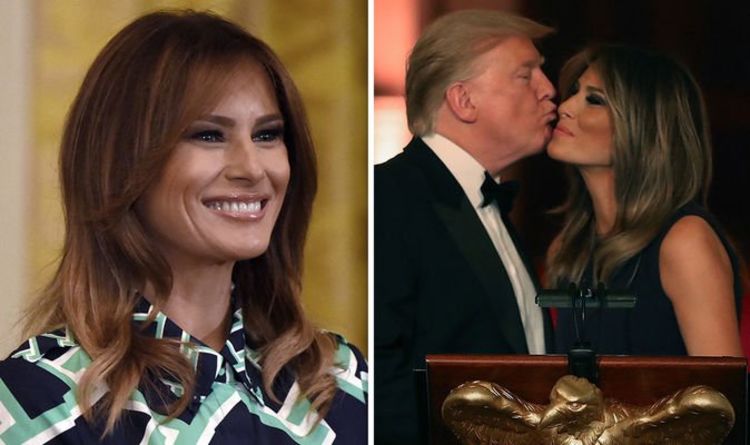 The First Lady shared a photo of the White House lit up in blue in honour of law enforcers. The US are […] 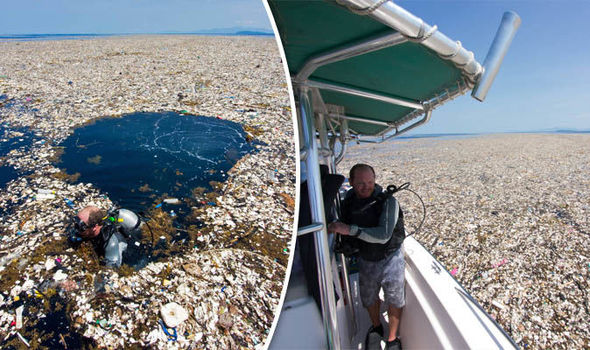