ATLANTA — The Planetary Society announced July 31 that a small satellite it launched a month earlier had successfully demonstrated the ability to change its orbit with a solar sail.

The nonprofit space advocacy organization said LightSail 2 raised the apogee of its orbit by 1.7 kilometers over four days after the three-unit cubesat deployed a 32-square-meter Mylar sail. Spacecraft engineers determined the only way that the spacecraft could have raised its orbit during that time is because of thrust created by solar pressure on the sail.

“Today is the day we declare mission success,” said Bill Nye, chief executive of The Planetary Society, in a call with reporters. “We are going to a higher orbital altitude without rocket fuel, just from the push of sunlight.”

LightSail 2 launched as one of the payloads on the Space Test Program 2 mission, launched by a Falcon Heavy rocket June 25 from the Kennedy Space Center. LightSail 2 was contained within a larger satellite, Prox-1, which released it July 2. Controllers checked out the spacecraft’s systems before deploying the sail July 23.

Projects officials they weren’t sure how much higher the satellite’s orbit would get. David Spencer, the LightSail 2 project manager and an associate professor at Purdue University, said they predicted prior to the mission the sail would raise the spacecraft’s apogee by about half a kilometer per day. So far, they have seen orbit increases ranging from a couple hundred to 900 meters per day.

However, the density of the atmosphere at the altitudes the spacecraft is at — between about 705 and 725 kilometers — is not well known, and varies over time. “So we don’t really know at what point atmospheric drag is going to overcome our ability to continue orbit raising,” he said. “We’ll keep doing this as long as we can.”

After about a month, the overall effects of atmospheric drag will counter the thrust from the solar sail, ending the orbit-raising part of the mission. LightSail 2 will deorbit in about a year, and the large, reflective solar sail could make it easily visible to the naked eye around dawn and dusk.

Spencer said the project plans to do some additional tests once the orbit-raising phase of the mission is done, such as changing the orientation of the sail to measure the differences in drag that result. At the end of the mission, he said the project may attempt a “targeted reentry” experiment, using the sail to control exactly where the spacecraft reenters. “That’s an experiment that, to my knowledge, hasn’t been done before,” he said.

The LightSail program cost $7 million, which The Planetary Society raised through donations. The spacecraft was built by a group of partners, including Stellar Exploration, Ecliptic Enterprises Corporation, Cal Poly San Luis Obispo and Georgia Tech.

The society has no plans for a LightSail 3, Nye said. Instead, the organization is planning an international competition to solicit ideas for new projects that support its broader efforts to support exploration of the solar system, in addition to supporting ongoing technology development efforts. “If a formal solar sail proposal emerges that is reasonable and worthy, when we would pursue that,” he said.

However, other organizations intend to use of solar sails. One, NEA Scout, is a six-unit cubesat mission by NASA that will be launched on the first flight of the Space Launch System. The spacecraft will use a solar sail to make a flyby of a near Earth asteroid. Spencer said that the society has a Space Act Agreement with NASA to exchange data on solar sail technology, and members of the NEA Scout have attended LightSail 2 meetings.

“We’re feeding forward findings for this mission,” he said, “and we really look forward to them carrying solar sail technology to the next level for science objectives.”

The success of LightSail 2 is the culmination of efforts that date back to efforts by the society’s founders, including Carl Sagan, four decades ago to win support for a NASA mission to Halley’s Comet that would have used a large solar sail. The organization developed an earlier mission, Cosmos 1, to demonstrate solar sails, but it failed to reach orbit after its 2005 launch on a Volna rocket. LightSail 1, in 2015, tested the deployment of solar sails but was not in an orbit high enough where the sail could generate enough thrust to overcome atmospheric drag.

“I’m enormously proud of this team for LightSail and LightSail 2,” said Bruce Betts, LightSail program manager at The Planetary Society, who was presenting the status of the mission at a solar sailing workshop this week in Germany. “This has been a long road — a decade on the LightSail program — and we did it.” 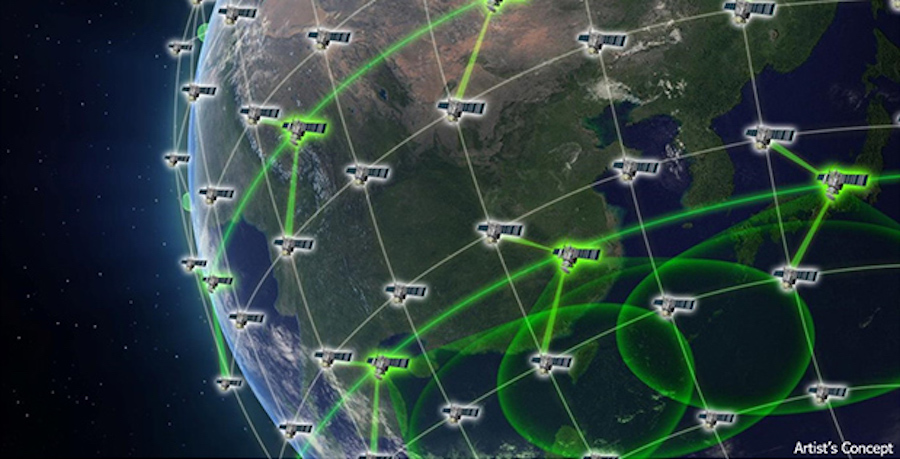 In the aggregated account known as MFP-12 for national security space, the Defense Department requested $12.5 billion for fiscal year 2019. WASHINGTON […] 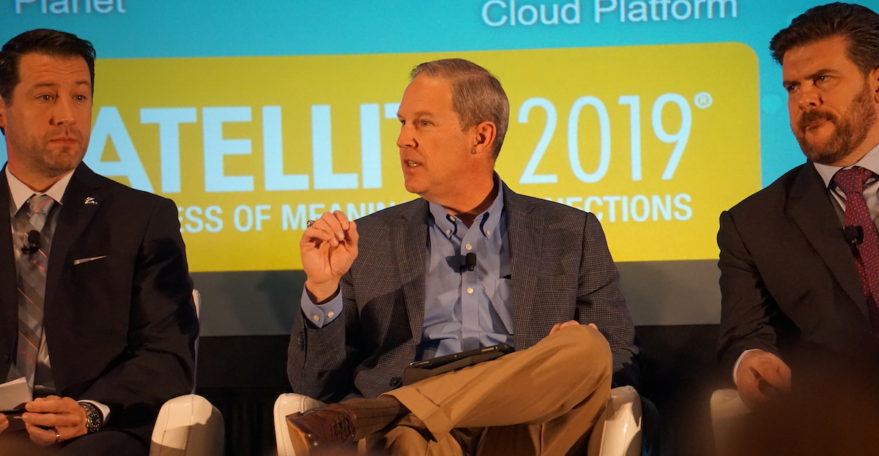 WASHINGTON — Satellites that increasingly rely on software are also increasingly vulnerable to cyber threats, a panel of experts said at the […] 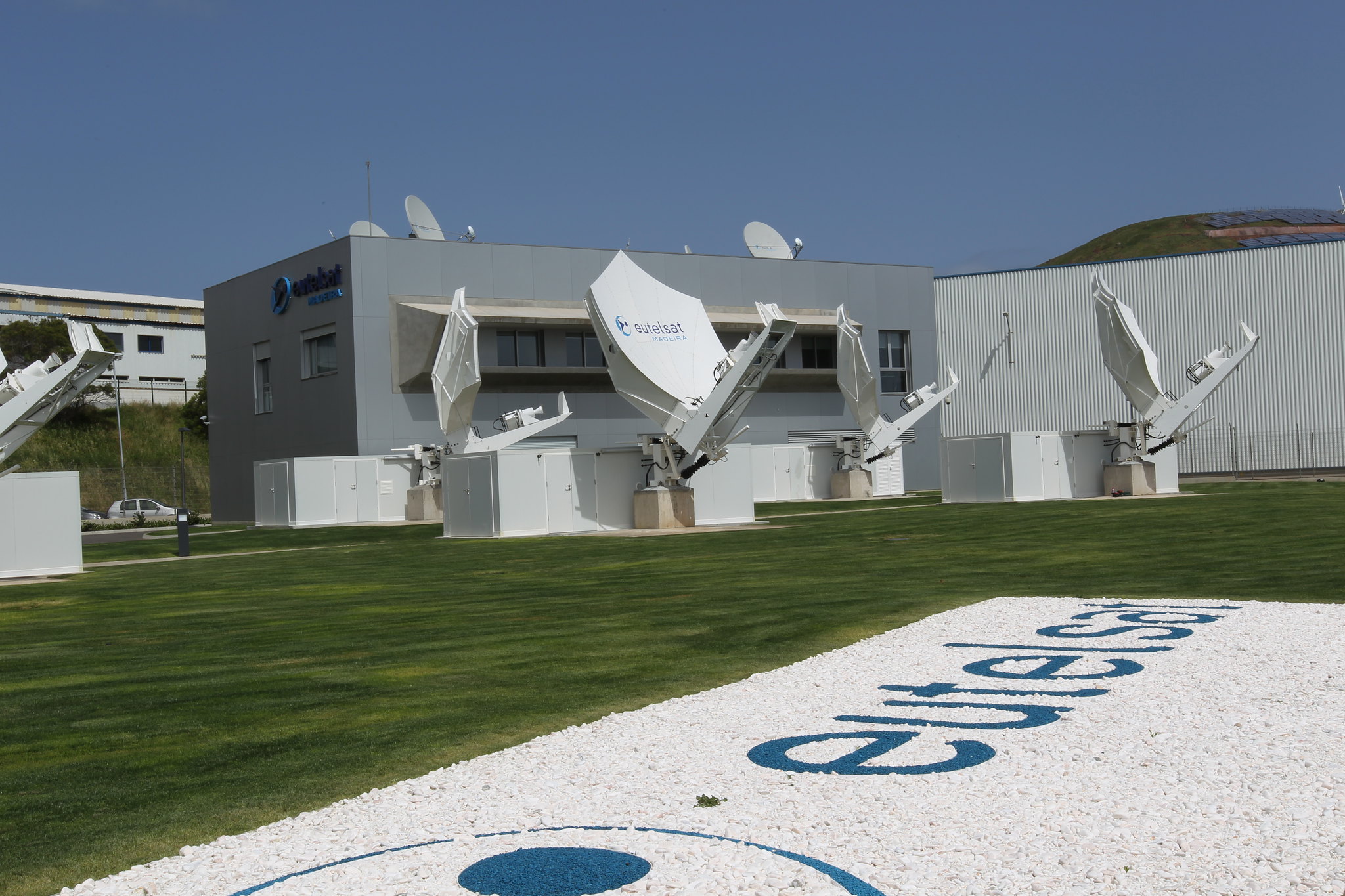