The eruption of Mount Vesuvius in the first-century covered the town of Pompeii in 20ft of volcanic ash, burying those that failed to escape. Today, first-hand evidence of the devastating effects can still be seen, with a moment in history captured by the preserved remains. However, the stratovolcano may not be done quite yet.

The narrator explained: “Mindful of Vesuvius’ explosive past, the observatory doesn’t rely solely on earthquake monitoring.

“They have another more hands-on way to monitor the magma.

“At the summit of Mount Vesuvius is a vast crater – nearly 1,000 feet deep.

“Every month, a monitoring team carefully descends into this gaping hole to gather data.

Mr Jackson explained why geologists must risk their lives to collect valuable data.

He said: “Some of the critical bits of data about the volcano’s behaviour and the kind of threat it can pose, can only be recovered from one particular location.

“So there’s no choice about collecting it easily.

“You just have to go to a place which is relatively difficult to get to.”

The series went on to explain why the team need to collect carbon dioxide samples.

The narrator explained: “Their mission is to collect vital gas samples, these could hold clues about how close the magma is to the surface.

“To get them, they climb deep into the heart of Vesuvius’ massive crater.

“Their target is a gap in the rock where gases from the magma escape.

“The team take a sample to measure the levels of one of these gases, carbon dioxide.”

Dr Jackson explained how an increased level of carbon dioxide could suggest an imminent eruption.

“What we are interested in here are spikes in carbon dioxide coming out of the volcano.

“Because that spike might mean there’s new magma coming into the volcano. which could occur immediately before it erupts.”

When Vesuvius erupted in the first century it ejected a cloud of stones, ash and volcanic gases to a height of 21 miles.

It released 100,000 times more thermal energy than the nuclear bombings of Hiroshima and Nagasaki.

More than 1,000 people died in the eruption, but exact numbers are unknown.

Vesuvius has erupted many times since, with the last coming in 1944, making it the only volcano on the European mainland to have erupted within the last hundred years.

Today, it is regarded as one of the most dangerous volcanoes in the world because of the population of three million people living nearby. 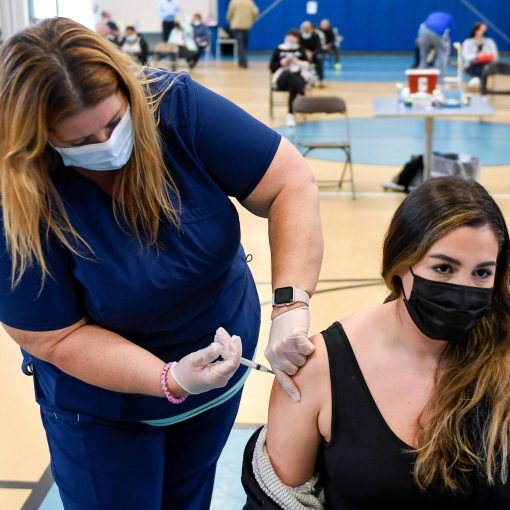 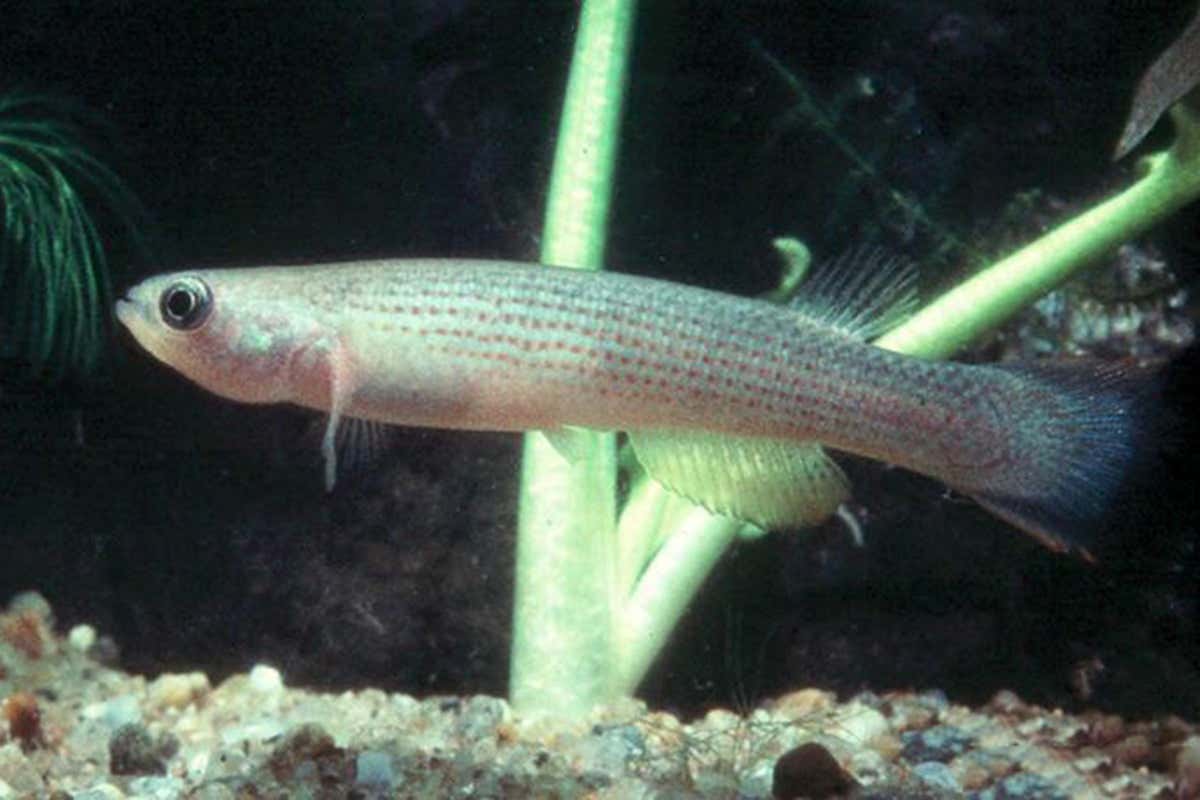 By Chelsea Whyte Where predators are common, this fish has more brain cellsU.S. Geological Survey, Bugwood.org Sometimes stress can be good for […] 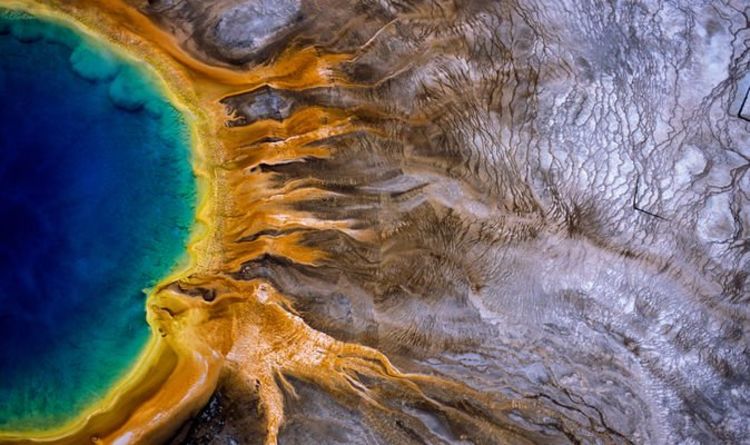 The Wyoming-based national park, for large parts, is a wildlife sanctuary and home to wolves, bisons, bears and bobcats to name a […]