Liverpool’s new 16-year-old Harvey Elliott has apologised for his “senseless” actions after a video surfaced in which he appeared to perform an offensive impersonation of Harry Kane.

The winger, who impressed in Liverpool’s 3-1 comeback win against Lyon on Wednesday, issued a statement saying he was truly sorry for his behaviour during the Champions League final.

The clip, which Elliott had posted on Snapchat, shows him mocking Kane using derogatory language and quickly caused a backlash after it spread online.

“I would just like to wholeheartedly apologise for any offence caused on the back of a video of me currently circulating on the internet,” said Elliott in a message posted on Instagram. “The video was taken whilst messing around with friends in a private environment and was not directed at any individual but I realise that my actions were both immature and senseless.

“I would like to stress that the contents of the video do not represent who I am as a person or how I’ve been brought up, and I am truly sorry.”

Elliott made his first appearance for Liverpool in their 3-0 defeat to Napoli only hours after confirming he had signed for the club he had supported as a boy. 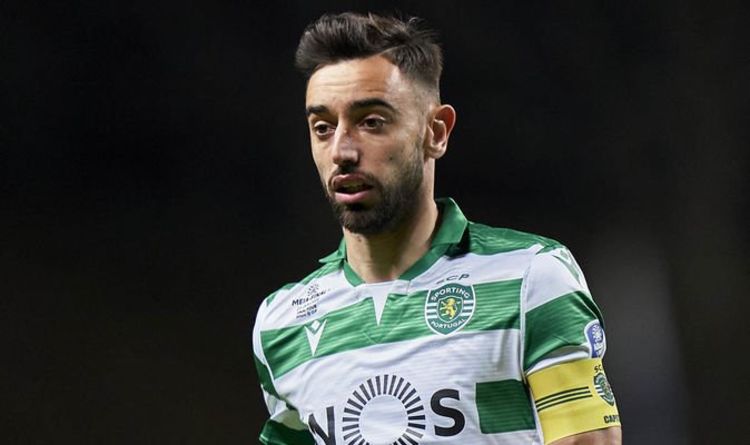 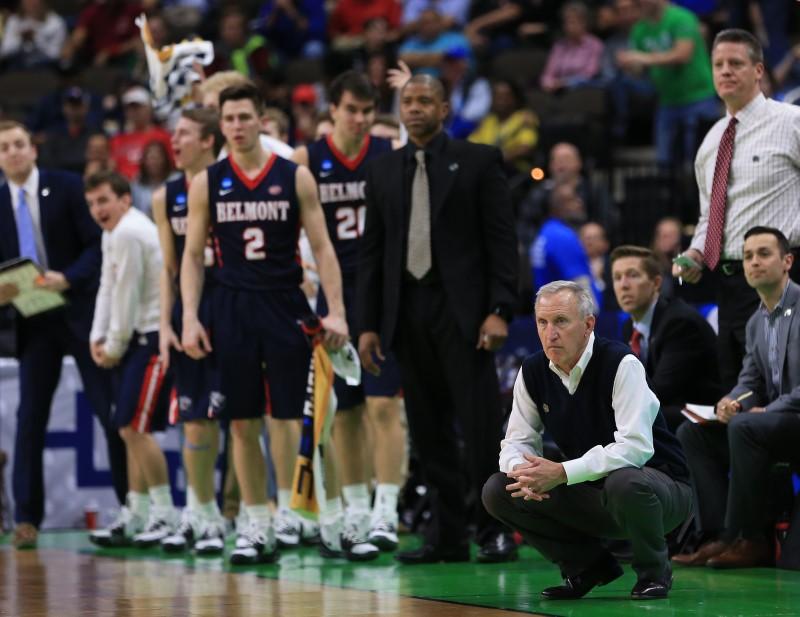 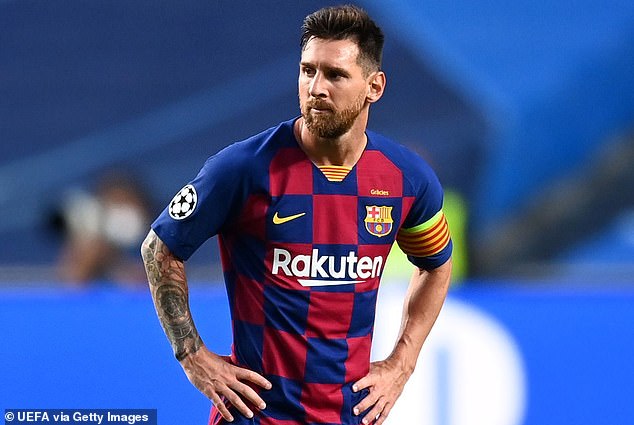