But Trump’s policies have set the table for it.

His aggressive tactics on trade, including 25% tariffs on $200 billion of Chinese goods that prompted retaliatory duties on U.S. exports, have made companies uncertain about the future and more hesitant to invest.

The Fed’s beige book, a collection of economic anecdotes from around the country, now regularly features an escalating and eclectic collection of trade-related impacts.

In the edition circulated ahead of this week’s Fed meeting, a company in the Northeast complaining about the cost of keeping track of tariffs and a West Virginia rubber manufacturer saying trade wars had hurt demand from Chinese customers were among dozens of examples.

The impact is in the hard data as well. A report last week showing the U.S. economy grew at a 2.1% pace in the second quarter featured the first drop in business investment since 2016, and trade overall was a net drag on growth.

And it is one factor in the global manufacturing chill, exacerbating weakness from longstanding factors like aging demographics in Europe and Japan.

Trade uncertainty, weak business investment, and sluggish growth abroad are all likely to top Fed Chairman Jerome Powell’s list when he explains why the Fed is cutting rates, and why more rate cuts may be ahead. The Fed is expected to lower its benchmark borrowing rate by a quarter percentage point to between 2.00% and 2.25%.

“The trade war has been disruptive to the global economy and it’s created a feedback loop” that poses a risk to U.S. growth, said Eric Winograd, Senior U.S. Economist at AllianceBernstein.

Fed policymakers “are responding primarily to risks, and most of the risks to which they are responding are coming out of the administration.”

At the same time, Winograd said, there’s nothing usual about White House policies impacting the economy. Tax cuts by George W. Bush, tax hikes under George H. W. Bush, and government spending under Barack Obama are among examples under prior presidents, he said.

Some risks to which the Fed’s rate cut is meant to respond are not of Trump’s making.

Chief among these is low inflation, which Powell is also likely to cite as a factor in the Fed’s rate cut decision. Slow rising prices predate Trump’s tenure by years and is at least in part driven by global competition and technological innovation. Trade tariffs if anything tend to raise prices, at least temporarily.

And while Trump’s tax cuts last year triggered faster-than-expected growth in the economy, sparking concern from some Fed officials about a slowdown once the tax break boost waned, consumer spending has stayed strong, surging at a 4.3% annual rate in the second quarter.

Still, the Fed’s expected rate cut on Wednesday is at least in part a response to Trump’s actions, if not to his words. But the president wants more. Earlier this week, on Twitter and in comments to reporters, he ramped up his demands for an even larger rate cut.

“Trump has obviously attempted to influence the Federal Reserve to further his agenda,” said Nick Maroutsos, Co-Head of Global Bonds at Janus Henderson Investors. And as the 2020 presidential race heats up, he is unlikely to stop. “Trump wants lower rates, to keep down the dollar – a lower dollar — and all of that will help his campaign.”

With reporting by Trevor Hunnicutt; Editing by Dan Burns and Sandra Maler 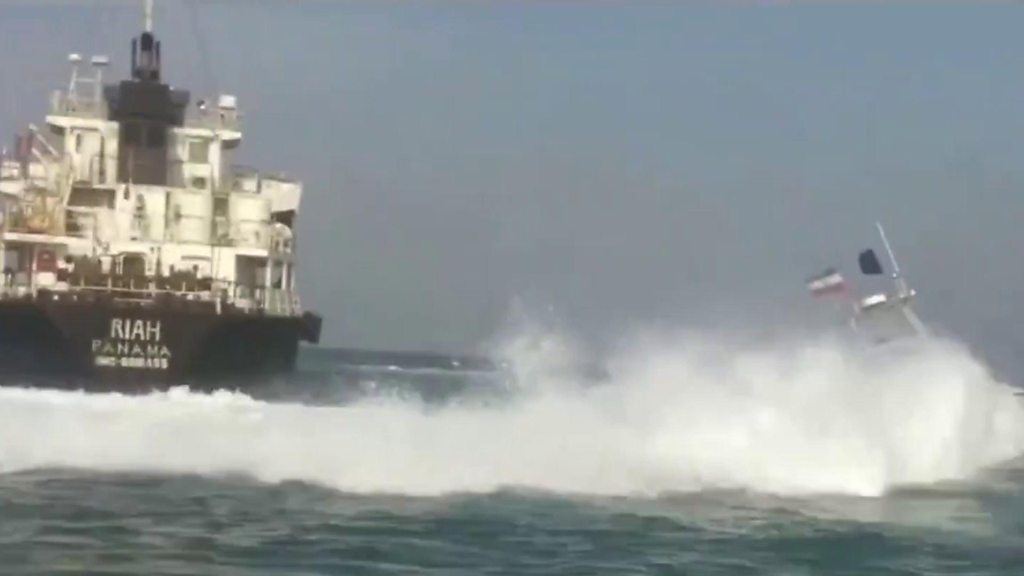 The rogue nation fired the unidentified projectile early on Thursday from an area near Wonsan on North Korea’s eastern coast. The Joint […] 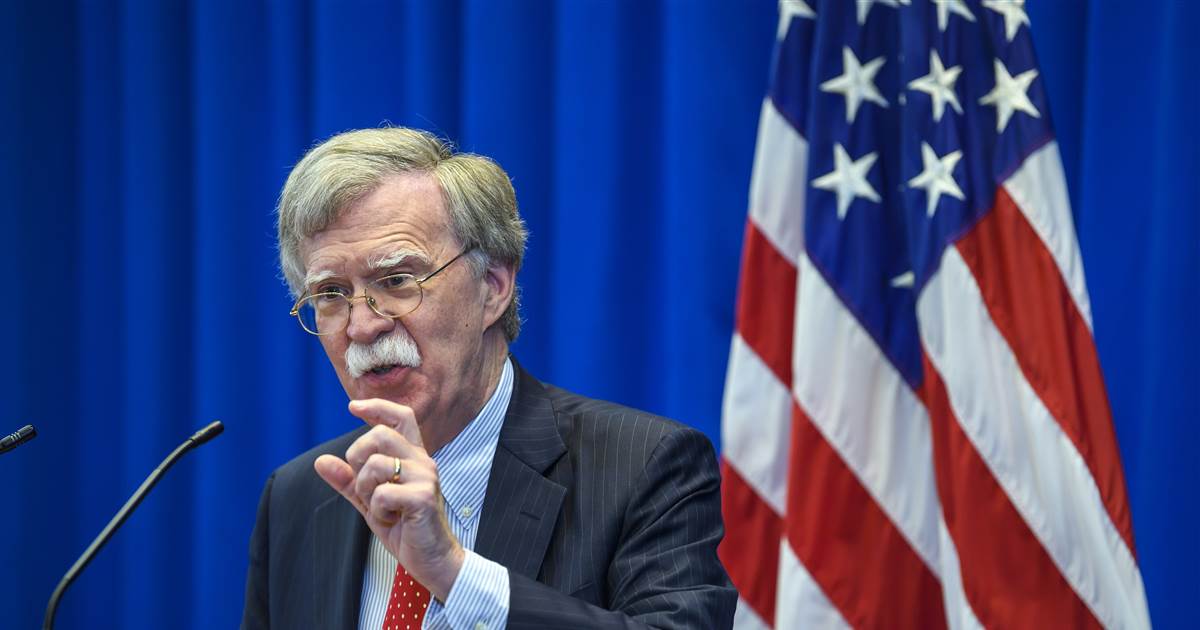 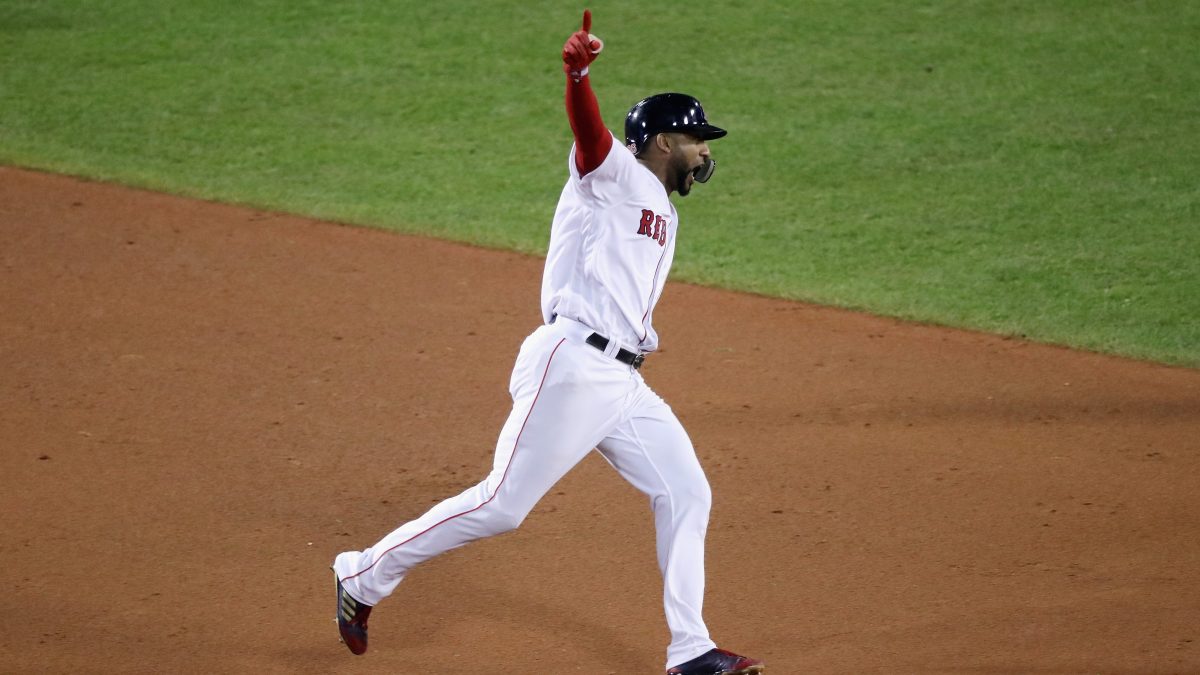 For the sixth time in 10 games this postseason, the Red Sox offense managed to score at least seven runs. On Tuesday […]