Frankie Dettori’s exceptional summer continued when Too Darn Hot, last year’s champion juvenile, staked his claim to be the season’s top-rated miler with a half-length defeat of Circus Maximus in the Group One Sussex Stakes.

The result reversed the form of the St James’s Palace Stakes at Royal Ascot, where Circus Maximus emerged victorious with Too Darn Hot only third. For a couple of strides at the two-furlong pole, it seemed that Dettori could be caught in a pocket on the even-money favourite as Circus Maximus struck for home, but he quickly found some running room on the outside of the field and set off to chase down the leader.

Too Darn Hot’s finishing speed was simply too much for Circus Maximus, while I Can Fly, from Aidan O’Brien’s stable in Ireland, was a length and a quarter away in third.

This was Dettori’s 11th Group One success since 31 May and his third in the space of five days. He will get a chance to make it four in six days when he rides Mehdaayih, the second-favourite, in the Nassau Stakes at Goodwood on Thursday.

Too Darn Hot was unbeaten in four races as a juvenile but failed to add to his tally in his first four starts this season, which started with a run in the mile-and-a-quarter Dante Stakes in May.

“The trainer and the manager panicked,” John Gosden, Too Darn Hot’s trainer, said, “which was entirely the wrong thing to do because it’s too far for him. The horse has shown his class here today and proved that all of his two-year-old form is solid.” 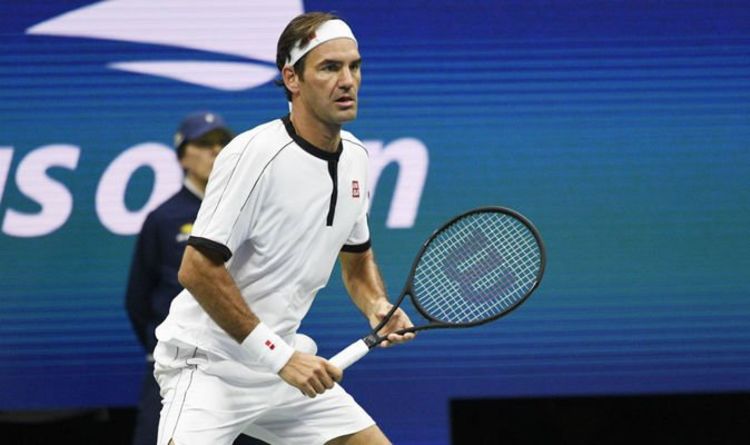 “In football, as in life, I believe everything happens for a reason and it’s important to try and keep level headed whether […] 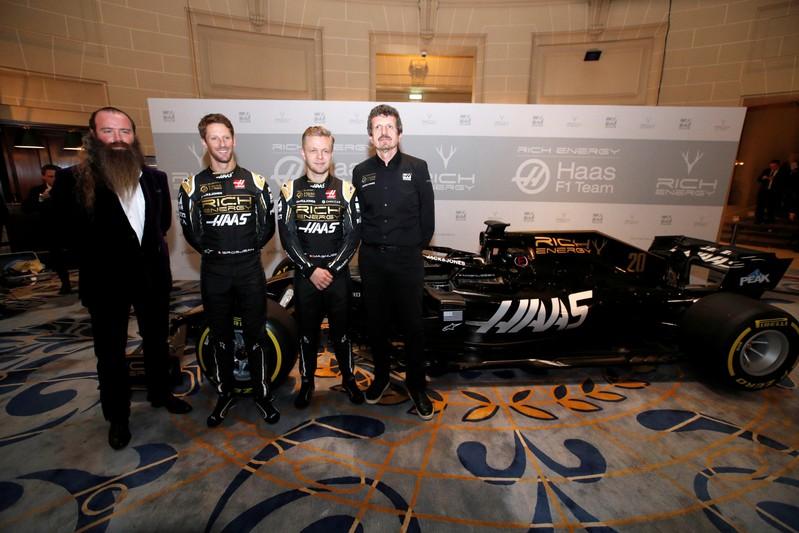