(Reuters) – General Electric Co (GE.N) raised its 2019 forecast on Wednesday amid a modest improvement at some of its industrial units, but posted a net loss and stirred investor concerns, sending its shares lower.

The Boston-based maker of jet engines, power plants and medical devices also said Chief Financial Officer Jamie Miller, who was appointed in October 2017, plans to step down after a successor is hired in coming weeks.

GE appeared to cheer investors by saying it might generate as much $1 billion in free cash flow this year, compared with a potential outflow of $2 billion that it forecast in May. GE also raised its profit outlook by 5 cents a share.

“There should be some relief from the raised EPS and free cash flow” forecast, Barclays analyst Julian Mitchell said.

But GE’s portfolio of low-margin industrial businesses remains a concern. GE posted its red ink again after two profitable quarters due to a $744-million goodwill charge for its power grid business. GE also spent less on restructuring than analysts were expecting.

“The EPS increase of 5 cents … is less than this quarter’s 6-cent tax benefit,” Gordon Haskett analyst John Inch said in a note, referring to a one-time GE booked in the quarter. The cash flow increase “appears to be heavily driven by … reduced cash restructuring drag,” he added.

After surging 4 percent in premarket trading, GE shares were down 2.5 percent at $10.25.

GE’s adjusted industrial free cash flow was a negative $1 billion in the quarter. While that was at the better end of the range of negative $1 billion to $2 billion that Chief Executive Officer Larry Culp indicated in May, it reflected the weak profit margins and slow cash collection that have hurt GE’s industrial performance, Culp said.

GE’s power business, which has long been a drag on earnings, posted a $117-million profit. But its relatively strong aviation business suffered as problems stretched on with Boeing’s 737 MAX jetliner, which regulators grounded in March.

“Free cash flow is the metric everyone cares about,” said Deane Dray, an analyst at RBC Capital Markets.

Investors had been watching with alarm as GE’s cash generation failed to keep pace with earnings in recent years, raising concerns that GE’s actual financial performance was falling short of stated results. GE had been known to manage earnings, but in May Culp said he would focus on generating cash and let earnings be “almost like a byproduct,” Dray said.

Yet despite posting a loss, GE raised its full-year forecasts. It now expects industrial organic revenue growth to make a “mid-single-digits” percentage increase, up from GE’s earlier forecast of “low-to-mid single digits.”

It also lifted the range of adjusted earnings per share by 5 cents to between 55 cents and 65 cents, and shifted its forecast for industrial free cash flow to between negative $1 billion and positive $1 billion, from $0 to negative $2 billion.

GE’s loss from continuing operations attributable to shareholders was $291 million in the quarter ended June 30, compared to a profit of $679 million a year earlier.

Loss per share from continuing operations was 3 cents down from a profit of 8 cents, the company said. On an adjusted basis, GE earned 17 cents per share, including a one-time tax audit gain of 6 cents. That compared with analysts estimates of 12 cents, on average, according to IBES data from Refinitiv.

Reporting by Alwyn Scott in New York and Rachit Vats and Sanjana Shivdas in Bengaluru; editing by Patrick Graham and Nick Zieminski 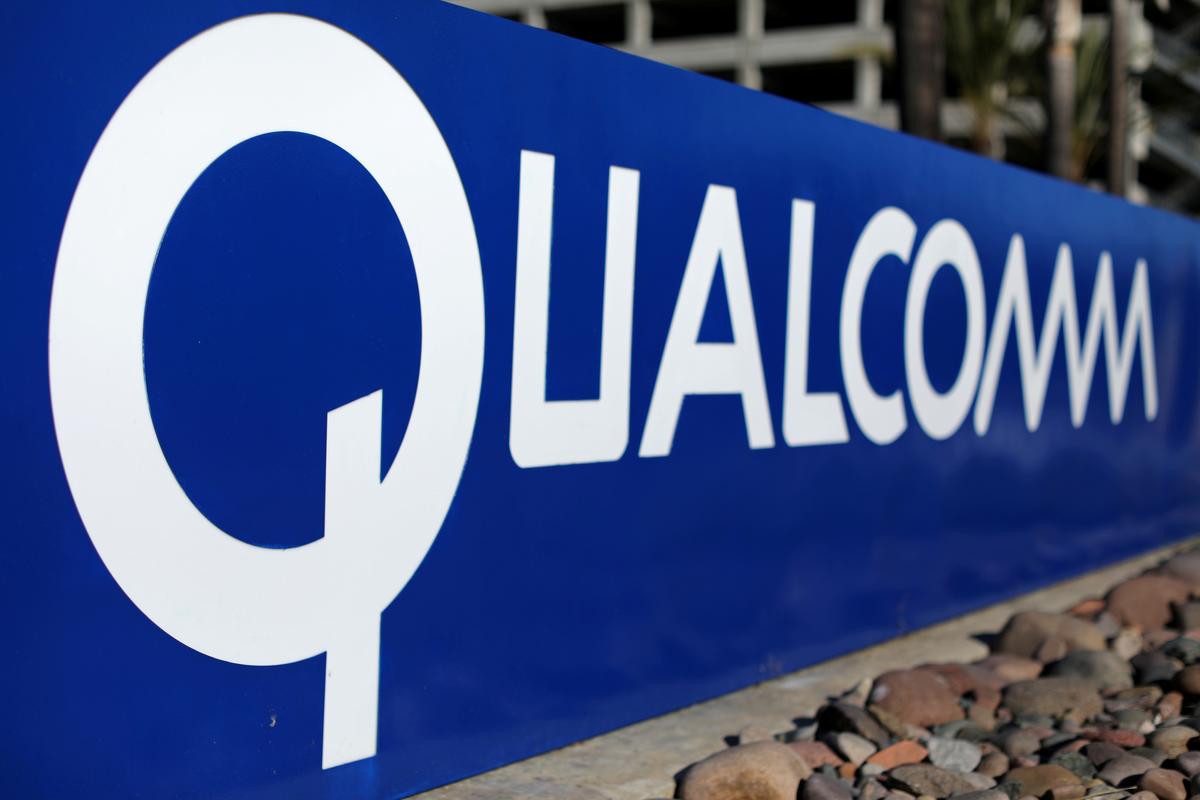 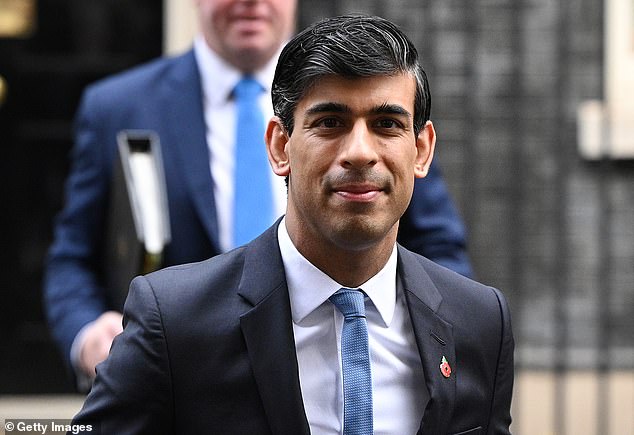 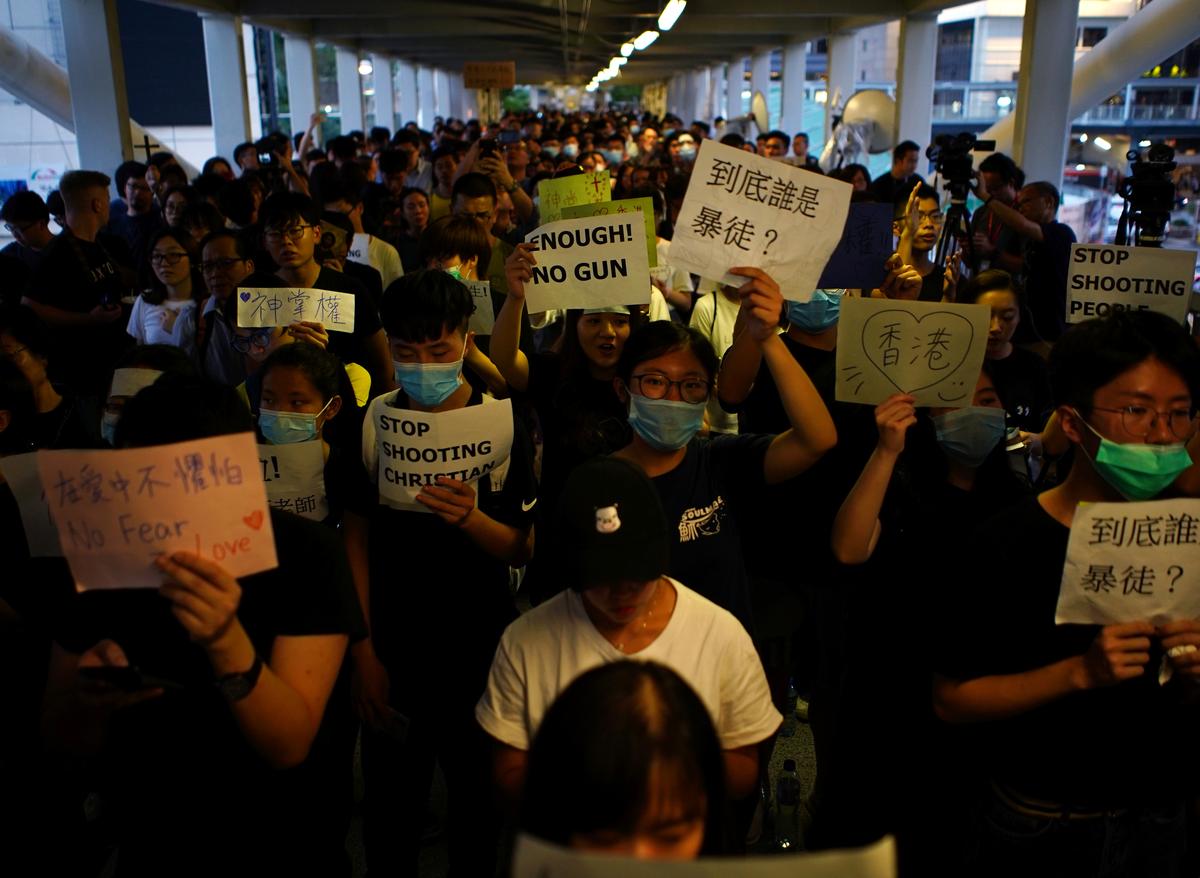 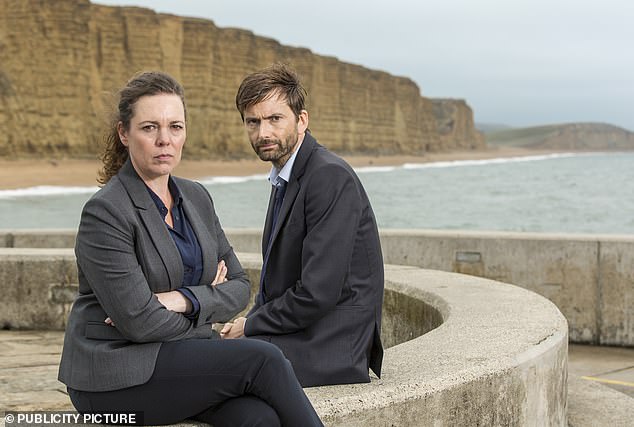