Fortnite Season 10 is big news for both Save the World and its free Battle Royale spin-off.

And while it won’t be making quite so many headlines, it’s worth highlighting the big plans for STW during Season 10.

Because not only will STW gamers be able to use a lot of new cosmetics from BR, but it appears thing will be going in the other direction too.

And this will mean a lot of new crossover item skins and emotes for both STW and BR, starting with the launch of Season X.

The August 1 Fortnite Season 10 update process begins at 9am in the UK and will mean servers being taken offline.

This will be followed by a big update being released by Epic Games, who have warned it will be larger than usual.

It’s unclear if this is a warning just for Battle Royale gamers but we do know that Save the World is getting some expanded features.

This Save the World update will arrive at the same time and will include a number of cosmetic changes.

These have been listed by Epic Games today and it’s good news for gamers who play both modes. Season 10 will see the integration between Save the World and Battle Royale come a little closer.

And this includes being able to use shared cosmetic items between both games, albeit, with some exclusions. Cosmetic items attached to gliders will not be available in Save The World mode, however, much of the rest will be.

And it appears Epic want to bring some of the exclusive stuff from the STW into Battle Royale as well.

Here’s more from Epic Games, who confirmed in a new statement: “During the process of bringing cosmetics to Save the World, we have kept several principles in mind.

“First, we want all cosmetics to be completely optional, just like they are in Battle Royale. Cosmetics are fun to use, while providing no in-game advantage.

“Second, we will not take anything away from anyone. If you have a cosmetic option now, you will keep it!

“Third, we want cosmetic items to be as universal as possible. We will allow you to use all of the cosmetics you own from Battle Royale regardless of the type, as long as they can apply to Save the World.

“Your Save the World emotes and pickaxes will be usable in Battle Royale as well.”

And this is just the start of the new changes being rolled out in Save the World mode, with Epic Games confirming their plans for Store access in the future.

This won’t be available tomorrow, but a big Store update is being worked on for Fortnite Season 10.

“We plan to add the Item Shop to Save the World once all cosmetics are available,” the statement adds.

“At the moment we’re focused on adding the ability to use cosmetics you already own. For now you’ll have to buy cosmetics through the Battle Royale store until the Save the World Item Shop goes live.”

For more details on the big STW update being planned, you can find a recent Q&A list from Epic Games, below:

What’s available at the launch of the new season?

Loading Screens, Music, and Emotes! Emotes include every category of emote: Dances, Emoticons, Sprays, and Toys.

Will there be other cosmetics in Save the World?

We are working hard to make every cosmetic type available for you to bring with you on your quest against the Storm. We’re focusing on wraps and pickaxes as the next addition to the Locker. When pickaxes arrive in Save the World, we will grant all of the unique pickaxes you earn through progress in Save the World as cosmetic items which you’ll be able to use in Battle Royale as well.

Will there be other improvements to locker functionality and cosmetics?

Yes! There are many improvements still on the way. For example, we plan on adding the ability to emote from the end-of-mission screen and to call out distances in chat when using toys. While every emote works with any Hero, there are some issues with clipping or positioning with certain Hero and Emote combinations. Fixing those is an ongoing process which will continue over the course of the season. 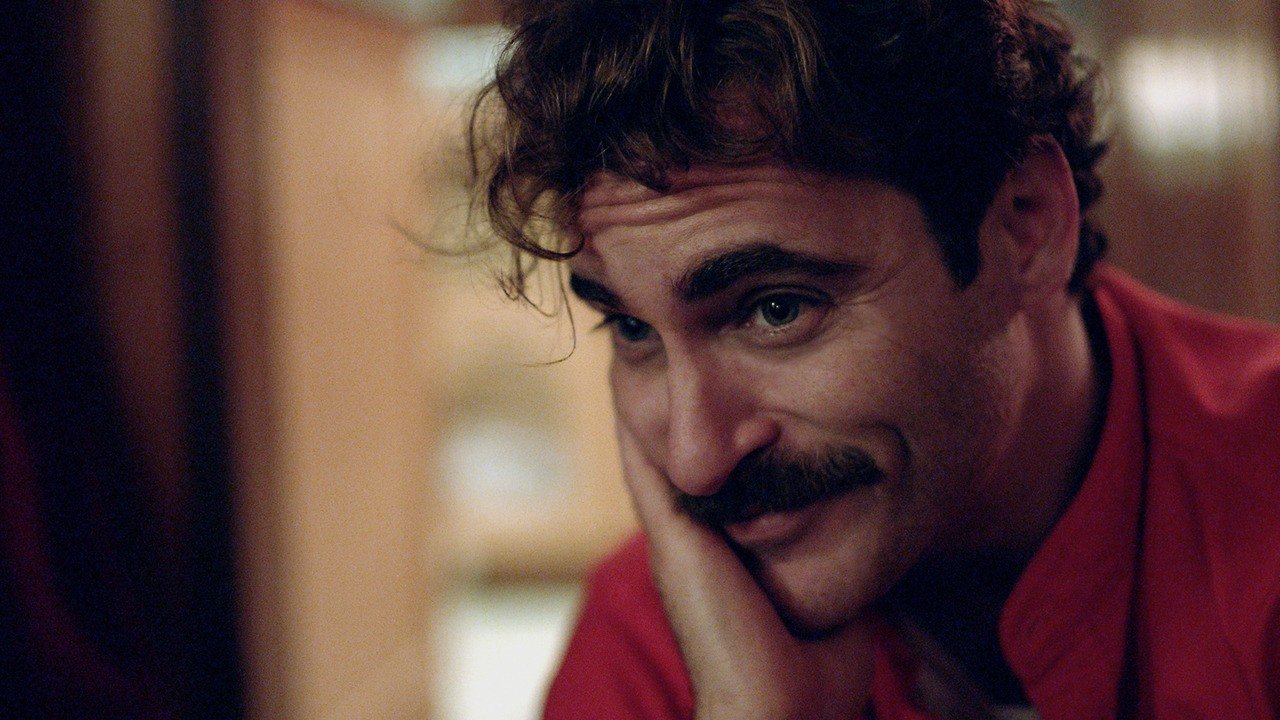 The actor is set to play the iconic role of the Joker in a standalone origin movie. 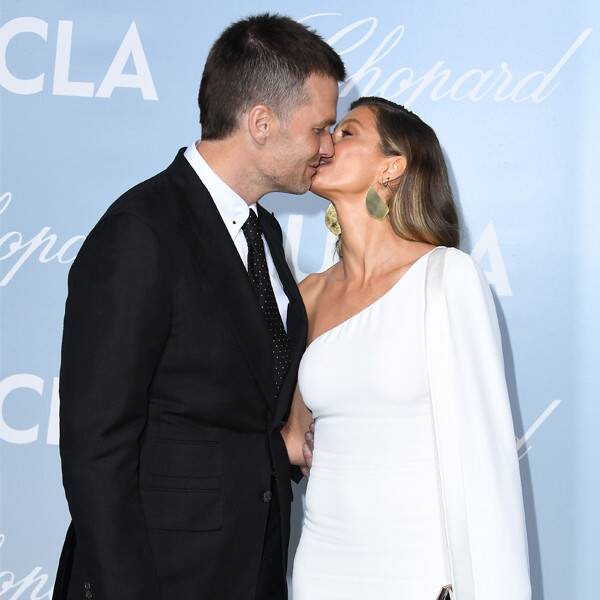 After 11 years of marriage, Tom Brady and Gisele Bündchenare taking a walk down memory lane.  On Wednesday, the football icon and supermodel rang […] 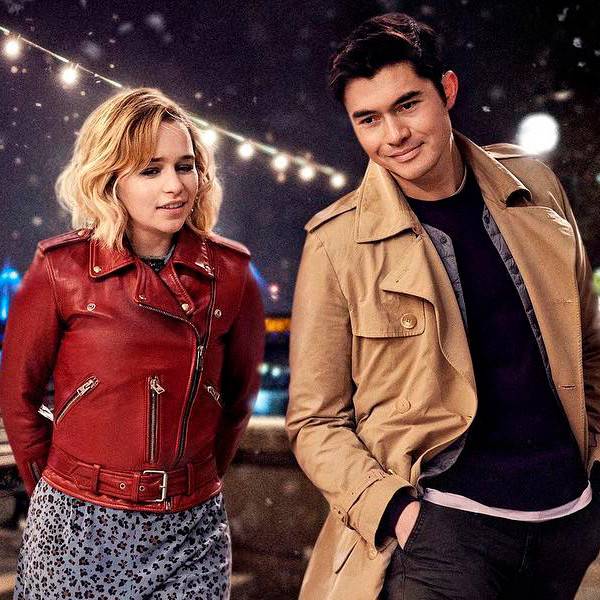