Fitbit in March launched Versa Lite, priced at $160, compared with the $200 the full version sells for. The watch, which can track workouts and heart rate, lack features such as the ability to store music directly.

“While Versa Lite received good present consumer reviews, we saw that consumers were willing to pay more for a smartwatch with additional features or look for discounting versus everyday value,” Chief Executive Officer James Park said during a post earnings call with analysts.

The company had moved into the smartwatch market to cushion the hit from slowing growth of its popular colorful fitness trackers, but has faced tough competition from deeper-pocket companies such as Apple Inc and Samsung Electronics.

The disappointing performance of Versa Lite suggests the overall health of the business is not as strong as we had thought, DA Davidson analyst Thomas Forte said.

Versa Lite also weighed on average selling price, which fell 19% to $86 per device and missed Wall Street expectations of $91, according to research firm FactSet.

Some analysts also pointed to the weak performance of the company’s health business – widely seen as a growth driver – that connects users with doctors, hospitals and lifestyle coaches.

Fitbit has been partnering with health insurers and making tuck-in acquisitions in the healthcare market as part of efforts to diversify its revenue stream.

Wedbush Securities analyst Alicia Reese said the 16% growth in the business during the second quarter was underwhelming and investors would want to see more if the segment is the major growth driver for Fitbit.

The business reported a 70% growth in the preceding quarter to post revenue of $30.5 million.

Fitbit estimated revenue of between $335 million and $355 million for the third quarter, below analysts’ average estimate of $399.4 million, according to IBES data from Refinitiv. (reut.rs/2ynoknd)

Excluding items, the company lost 14 cents per share in the second quarter ended June 30, smaller than estimates of 18 cents loss.

The company’s shares have fallen 15.5% this year to Wednesday’s close.

Reporting by C Nivedita and Neha Malara in Bengaluru; Editing by Sriraj Kalluvila 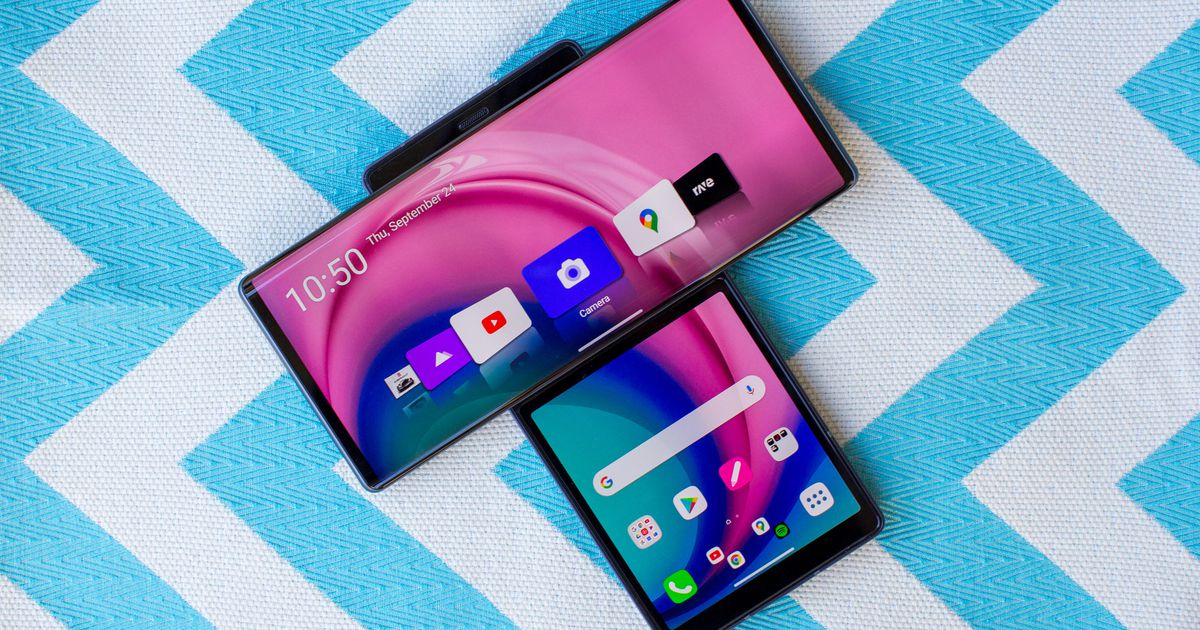 The dual-screen LG Wing Angela Lang/CNET These days, phones are either rectangular slabs with one straight screen or, in the case of […] 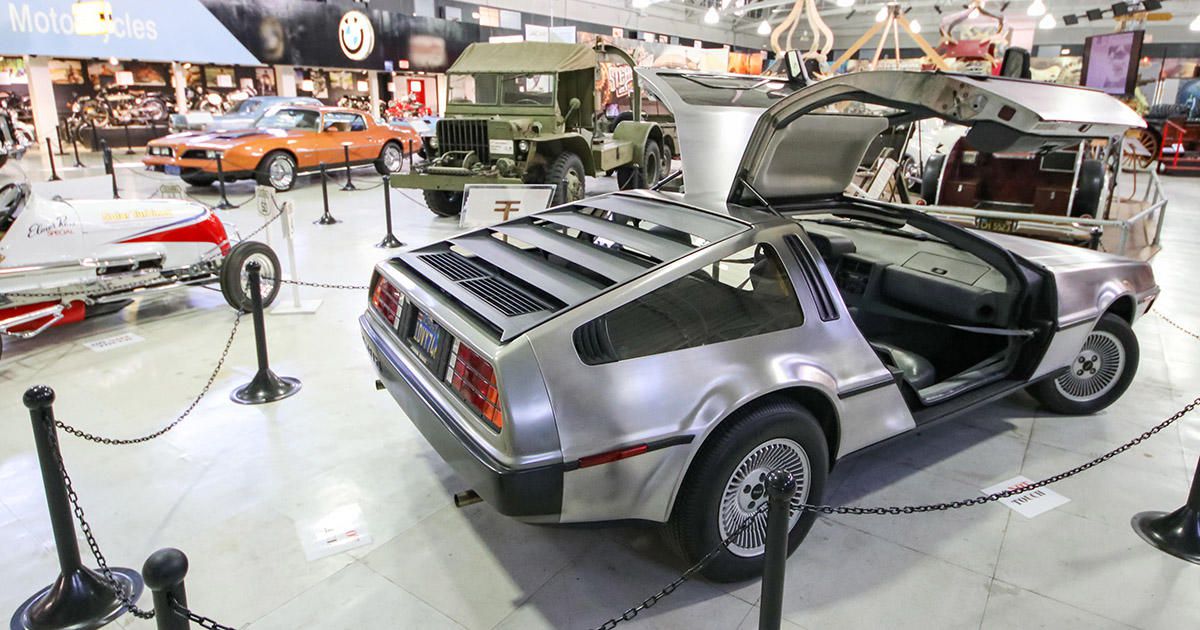 The Lexus RC is a lot more than just an IS with two doors lopped off. Ever since it was launched in […]

Left to right: Andy Hertzfeld, Bill Atkinson and Marc Porat, co-founders of General Magic. Richard Nieva/CNET As the credits rolled at the […]