The Fast & Furious franchise is known for its action-packed storylines, fast cars and endless explosions. Following this schematic, Hobs & Shaw will be no different, as Dwayne ‘The Rock’ Johnson and Jason Statham return and unite to defeat a bio-threat. Making his debut in the Fast universe, Idris Elba will play bad guy Brixton Lore, a genetically enhanced villain who is intent on destroying humanity.

Is Vin Diesel in the new Fast and Furious movie?

Whilst Luke Hobbs (played by Dwayne ‘The Rock’ Johnson) and Deckard Shaw (Jason Statham) return, Vin Diesel’s character Dominic – Dom – Toretto does not feature in Hobbs & Shaw, which hits cinemas in the UK on August 1.

He will, however, make a return in the yet-untitled Fast & Furious 9, and Diesel will also produce the film.

There is no plot information as yet for Fast & Furious 9, however, also returning will be Dom’s wife Letty Ortiz (Michelle Rodriguez) and Dom’s sister Mia Toretto (Jordana Brewster).

John Cena and Finn Cole will also star in Fast 9, but their roles have not yet been revealed.

Reprising their roles from Fate of the Furious, in Hobbs & Shaw Helen Mirren will star as Magdalene Shaw and Charlize Theron as Cipher.

Mirren and Theron will also feature in Fast 9.

New to the Fast universe in Hobbs & Shaw is Elba, and Shaw’s sister Hattie Shaw who is played by The Crown star Vanessa Kirby.

Hattie is a rogue MI6 agent who first faces Brixton in the quest to reclaim a dangerous virus.

The Rock uploaded an image of himself and Vanessa on set and wrote on his Instagram: “On set. HOBBS & SHAW. They always play hard to catch.

“The ever chivalrous, Hobbs told Hattie Shaw (MI6 operative and overall bad ass played by my homegirl @vanessa__kirby) we can do this dance one of two ways/ We’ll share some tequila and then you’re under arrest and I’m takin’ you in. or.. I’m takin’ you in.

“Apparently, she felt the tequila would have to wait.

“For the record, we closed down the streets of London to shoot this massive action sequence and on the first take an ‘ol Kirbs here takes off like the second coming of Usain Bolt… WHILE WEARING NO SHOES #TheHobbsHattieDance #HobbsAndShaw SUMMER 2019.”

The team of Hobbs & Shaw is an unlikely one, as the two historically have tried to take each other down.

However, a bio threat to wipe out half of humanity from Brixton, involving Shaw’s sister Hattie, sees the pair unite to take him down.

The rivalry between Hobbs and Shaw is still there, as the pair appear to compete with one another in their quest to save the world.

Fast & Furious Presents: Hobbs & Shaw is in cinemas on August 1 in the UK and August 2 in the US. 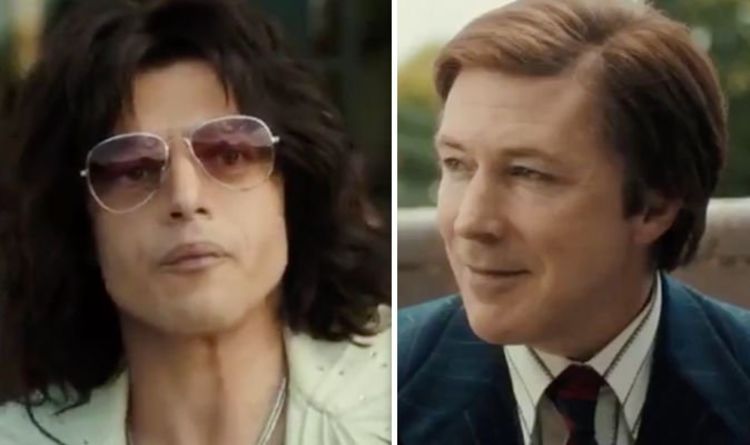 The film has been a real smash hit at the box office and throughout awards season, with frontman Rami Malek in particular […] 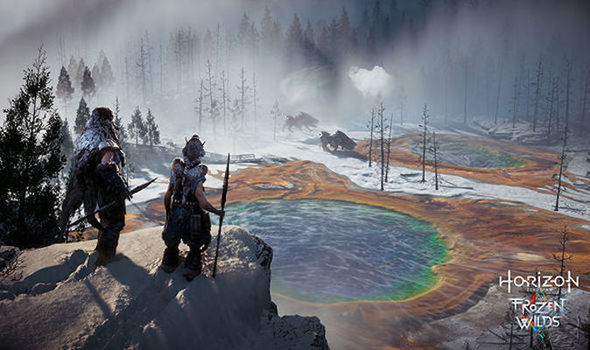 PS4 users have been handed great news ahead of the Horizon Zero Dawn: Frozen Wilds release date. Sony treated Express Online to a […] 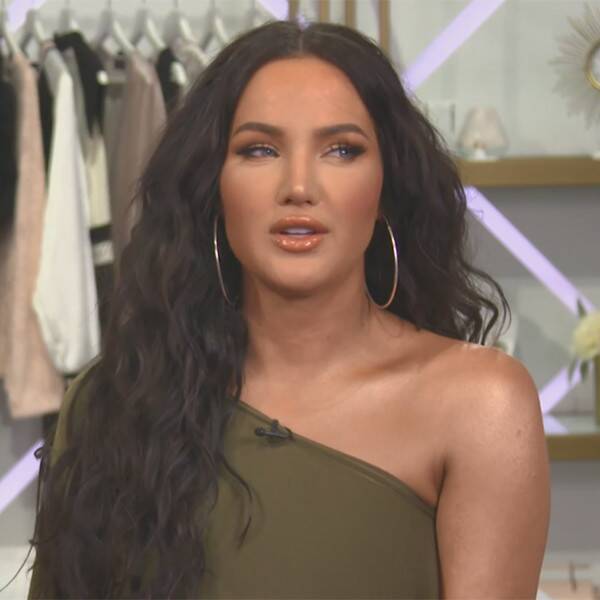 For Kim Kardashian, role-modeling kind of comes with the territory. So the fact that she’s inspiring other social media-savvy TV stars with […] 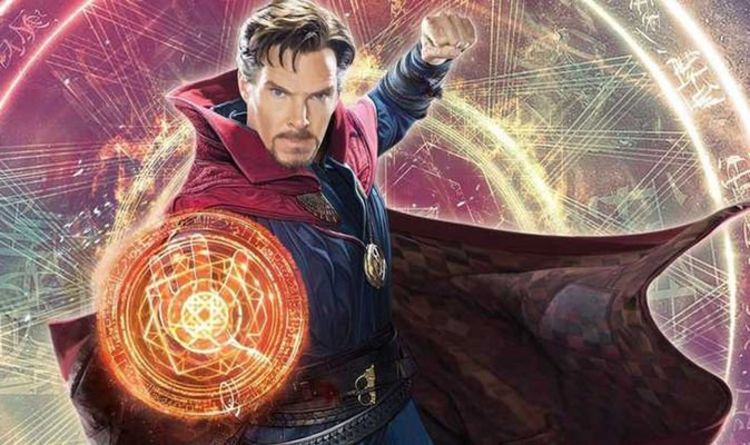