The Fast and the Furious: Tokyo Drift was released in 2006, the third film in the action franchise. However, it’s chronologically set in between Fast and Furious 6 (2013) and Furious 7 (2015). A spin-off, Tokyo Drift failed to secure any of the original cast from the first two movies, however, Vin Diesel’s Dom Toretto did cameo in a race between him and Lucas Black’s Sean Boswell at the end of the film. After this, Diesel gave the franchise a soft reboot with Fast and Furious, shaping it into the billion-dollar success it is today.

WARNING SPOILERS FOR FAST AND FURIOUS MOVIES AHEAD.

But the main reason Tokyo Drift was shifted into the future of the Fast and Furious timeline was that it saw Sung Kang’s Han Lue die in a car crash.

As prequels for his character, he mentions in these films how he intends to go to Tokyo to his lover, Gal Gadot’s Gisele Yashar, which he does after Fast and Furious 6 when she loses her life.

The latter film included an end credits scene which showed Han’s death from Tokyo Drift from a different angle, revealing the car that hit him to be Jason Statham’s Deckard Shaw.

After all, Han had just been involved in defeating his brother, Luke Evans’ Owen Shaw in Fast and Furious 6.

This then explains why Dom was in Tokyo street racing against Sean because he’d come to collect Han’s body for a funeral.

In fact, the moment after this scene takes place features in Furious 7, when Lucas Black reprised his role as Sean for a conversation between him a Dom. 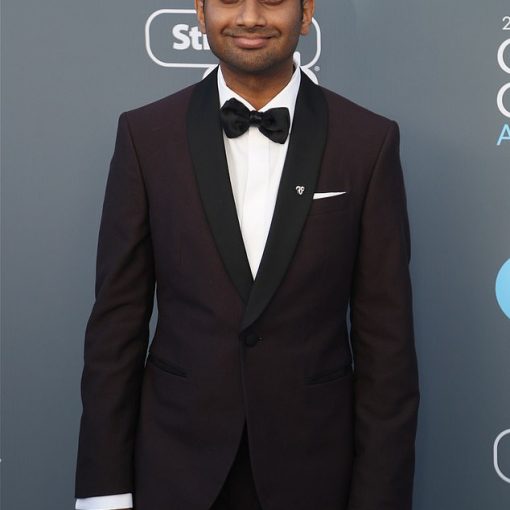 Production has reportedly been suspended on Aziz Ansari’s directorial feature debut Being Mortal after a complaint triggered an investigation.  Searchlight Pictures made […] 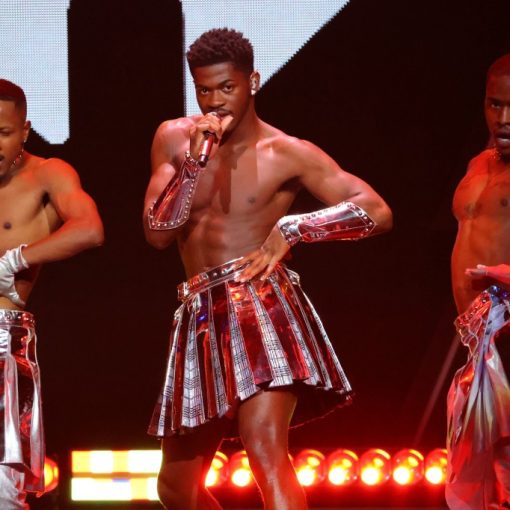 Where is Lil Nas X? The Grammy-winning “Montero (Call Me By Your Name)” singer lives and thrives on social media — both […] 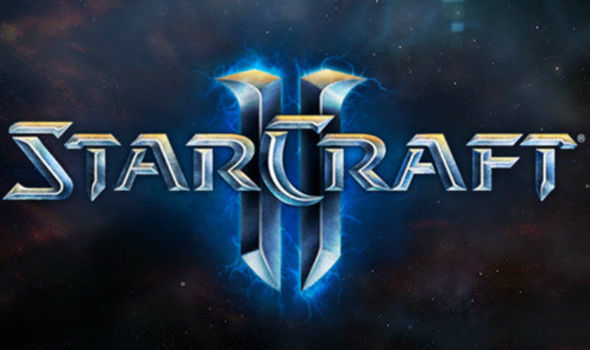 The announcement was made today during the Blizzcon 2017 Opening Ceremony, with CEO Mike Morhaime confirming the big changes. StarCraft 2 free […] 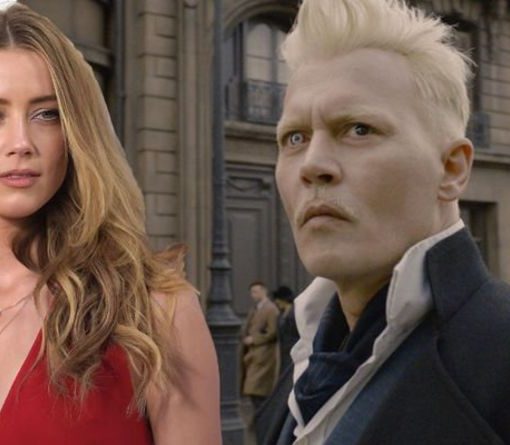 Over the past year, Pirates of the Caribbean actor Johnny Depp has been involved in a court case against a British newspaper and […]