Vascular dementia is estimated to affect around 150,000 people in the UK. It’s one of the most common types of dementia alongside Alzheimer’s disease, frontotemporal dementia and Lewy body dementia, and is caused by a reduced blood flow to the brain. Dementia is a term used to describe all these different types. But while all are caused by gradual changes and damage in the brain, each type of dementia has been associated with a different set of symptoms.

Memory loss is one of the most recognised symptoms of vascular dementia, alongside disorientation and problems with communications.

But according to Alzheimer’s Research UK, there can also be more specific symptoms, and these will differ depending on the area of the brain affected.

The charity adds: “The symptoms of vascular dementia get worse over time. In the later stages the condition affects more aspects of everyday life and people need help eating, dressing and using the toilet.

“Vascular dementia normally progresses over several years. However, the speed of change can vary over time and from person to person. There may be a sudden change after an event such as a stroke.”

The cause of dementia is not always clear, but experts over the years have concluded vascular dementia is caused by reduced blood flow to the brain, which damages and eventually kills the brain cells.

The NHS outlines what this is usually due to:

People most at risk of getting vascular dementia in later life are those with high blood pressure, those who smoke, people who eat an unhealthy diet, and having high cholesterol.

A lack of exercise, being overweight or obese, having diabetes and excessive alcohol consumption have also been linked to an increased risk.

There’s currently no cure for dementia, but experts believe there are methods of prevention you can take, particularly when it comes to vascular dementia.

It adds: “It may help prevent both vascular dementia and Alzheimer’s disease.”

Preventing or controlling diabetes may also help in the prevention of vascular dementia.

It explains: “Avoiding the onset of type 2 diabetes, with diet and exercise, is another possible way to decrease your risk of dementia.

“If you already have diabetes, controlling your glucose levels may help protect your brain blood vessels from damage.”

Other ways dementia can be prevented are quitting smoking, getting physical exercise, and keeping cholesterol in check.

When it comes to Alzheimer’s disease there are nine early signs to watch out for.

LOS ANGELES (Reuters) – It started centuries ago as a symbol of peace, a gesture to prove you weren’t holding a weapon, […] 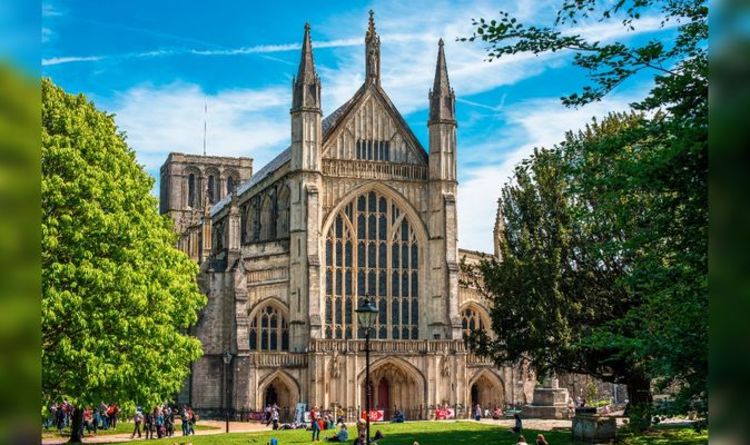 According to folklore, there is a chance that Brits will have to endure poor weather for a month and a half in […] 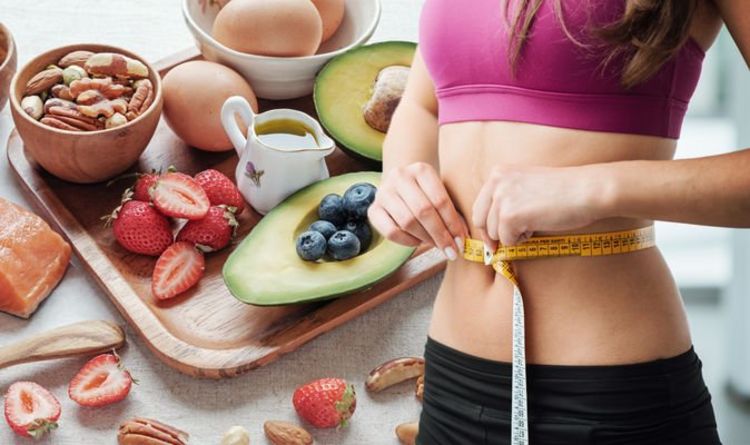 Make every drink count Dr Naomi Newman-Beinart, a medical nutritionist, has revealed that your choice of caffeine fix could have a huge […] 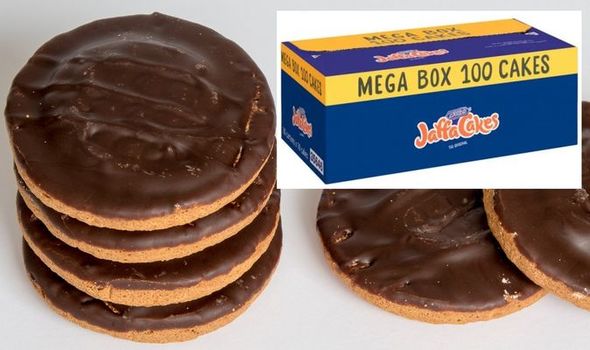 JAFFA CAKES are hugely popular snacks with their spongey base and tangy orange filling. Now, fans can get a whole host of […]