From a knight-in-training with two dads to a non-binary protagonist on “Twelve Forever,” LGBTQ representation in children’s TV is building a bandwagon. But it’s a small one.

Add Pride Month as an interest to stay up to date on the latest Pride Month news, video, and analysis from ABC News.

There are new shows but also notable cancellations. The latter includes “Andi Mack,” recently cut after three seasons. It was the first on the Disney Channel where the words “I’m gay” were spoken.

Wilson Cruz voices one of the dads on Hulu’s new “The Bravest Knight.” He says the best approach to LGBTQ inclusivity in kids’ programming is a casual one. His show doesn’t explain homosexuality. Rather, it dwells on the love of a family.

Zeke Stokes of the LGBTQ advocacy group GLAAD says the struggle has become easier. That’s due in part to more LGBTQ writers and producers in place. But they’re still a fraction overall. 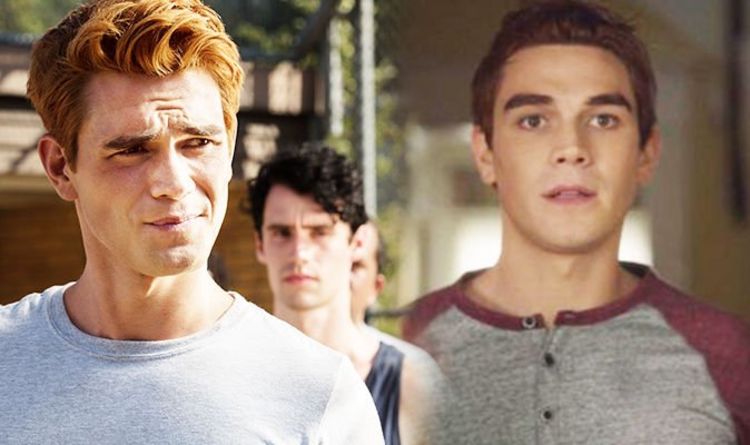 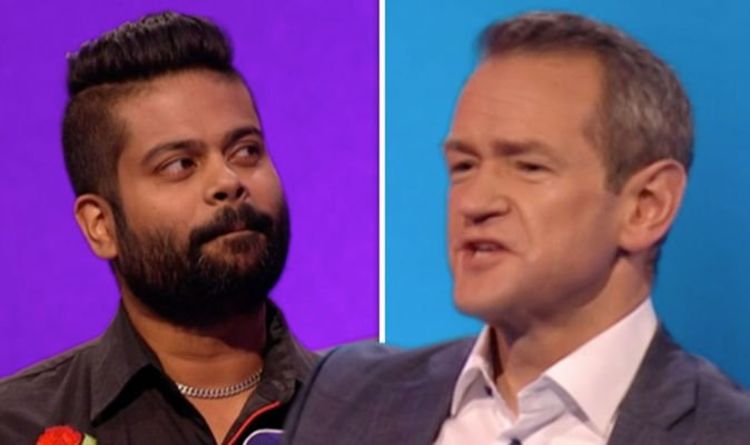 Pointless aired this evening on BBC One and viewers tuned in to watch Alexander Armstrong and Richard Osman host the programme. They […] 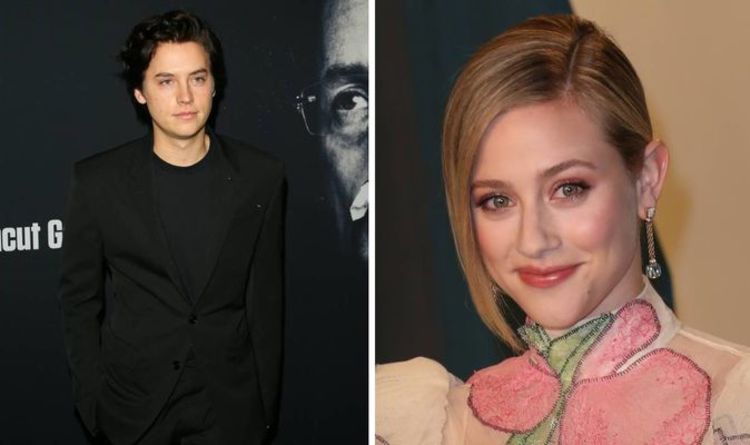 While the coronavirus pandemic has had a worldwide impact on everyone’s daily lives, it also affected Sprouse and Reinhart’s relationship, according to […] 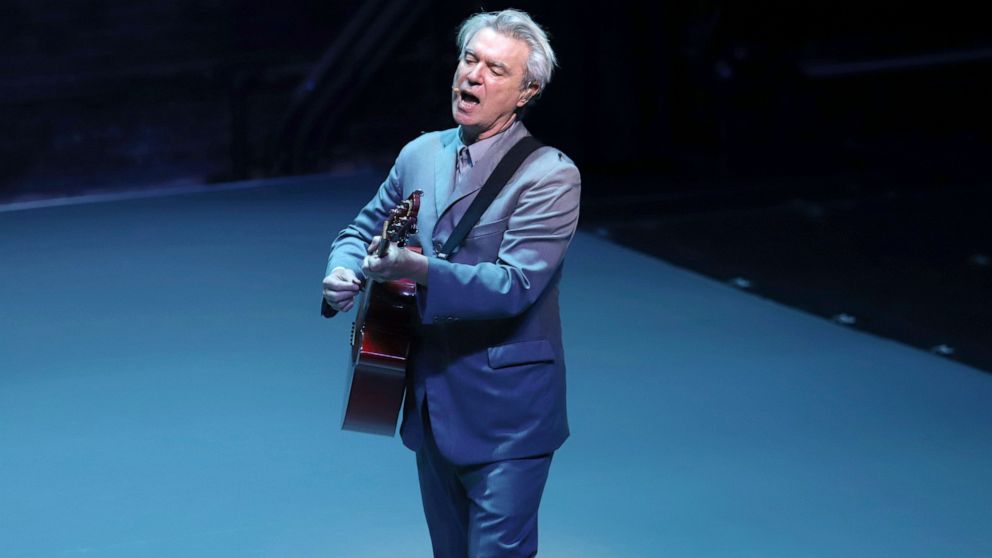