Asperger’s Syndrome is now under ASD

What’s happening with my child?

As a new parent, it’s natural to focus on developmental milestones, and whether or not your child is typically developing as opposed to delayed. Some parents may call the pediatrician repeatedly or obsessively even trying to figure out if there are signs. In this article, we’re going to discuss what ASD/Asperger’s syndrome is, and how it can impact young people into adulthood. So, what is Asperger’s  syndrome?

As the name suggests, autism exists on a spectrum. What that means is that it can impact individuals with varying degrees of severity. Some people might have slight idiosyncrasies. Maybe they struggle to understand social cues at times or make prolonged eye contact, or it could be something extreme where the person can’t communicate verbally. Non-verbal communication is a severe symptom of autism. Asperger’s syndrome used to be differentiated from autism as its disorder. Signs of Asperger’s are repetitive behaviors such as rituals or repeating phrases, difficulty with social skills, and picky eating. Recently, the DSM-V has established that Asperger’s syndrome is no longer its diagnosis, but rather part of the ASD.

Related:​ Why Stimming Is an Essential Part of My Life With Autism

Look out for behaviors that you see in autistic children.

As we mentioned above, children who are on the spectrum often have difficulty with social cues, understanding what is and isn’t appropriate, and making eye contact. One of the first things you’ll notice in a child with ASD is the lack of prolonged eye contact. Pediatricians continually test children to see whether or not they can make eye contact, and the primary reason is to watch for signs of autism. An autism diagnosis can be made when a child is as young as 3. If you start to notice your child struggling with eye contact, don’t ignore it. Ask your doctor if something could be pointing toward ASD.

I have a friend whose son is 4. He’s talking, but not as much as a typically developing 4-year-old might speak. He often repeats himself and fixates on routines, such as turning the light off when his dad says “off.” He can’t turn the switch to the off position until dad gives him the sign by saying “off.” The fixation on routine is one of the signs of ASD. Recently, his dad took him to the doctor, who referred them to a behavioral specialist. Dad wanted to get an accurate diagnosis and determine whether or not his child had autism.

Related:​ Why I Struggle With Employment as a ‘Smart’ Autistic Person

A label can help, and you deserve to talk about it

Knowing that your child has ASD is a good thing! Now you can get them the support they need to succeed in life. You can reach out for help by talking to other parents with kids on the spectrum and seeing a therapist. When you work with a therapist, it’s your chance to speak about your challenges as the parent of an autistic child. Whether you work with an online counselor or a therapist in your local area, you deserve to have a safe space to express your thoughts and feelings about parenting. Being a parent is a hard job in general, and remember that it’s OK to ask for help when you need it.

My Son on the Autism Spectrum Has a Superpower: Scripting

My Son on the Autism Spectrum Is a Stage Performer 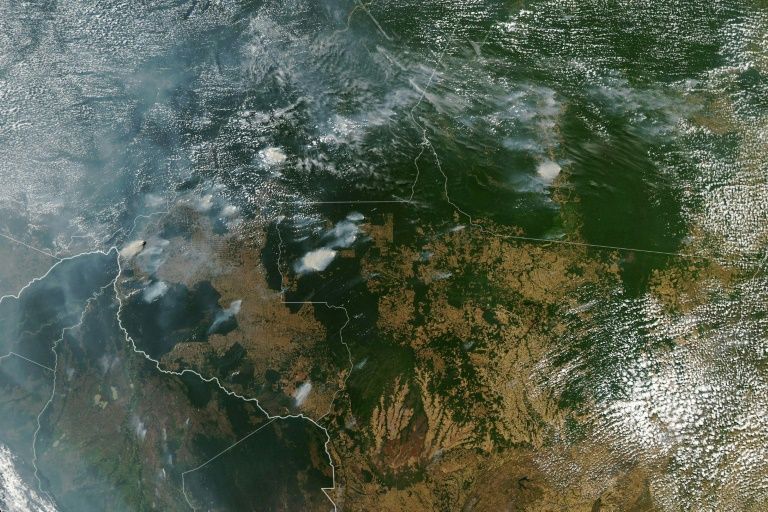 Salvador (Brazil) (AFP) – Wildfires in the Amazon rainforest in northern Brazil have ignited a firestorm on social media, with President Jair […] 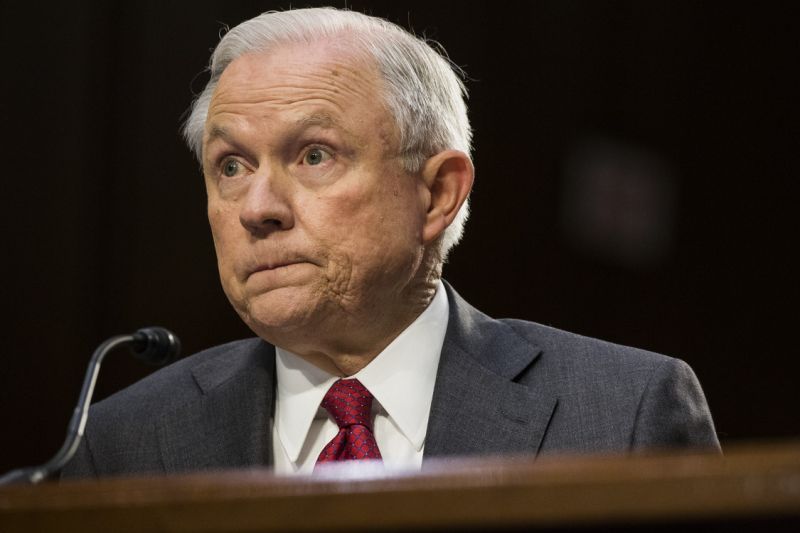 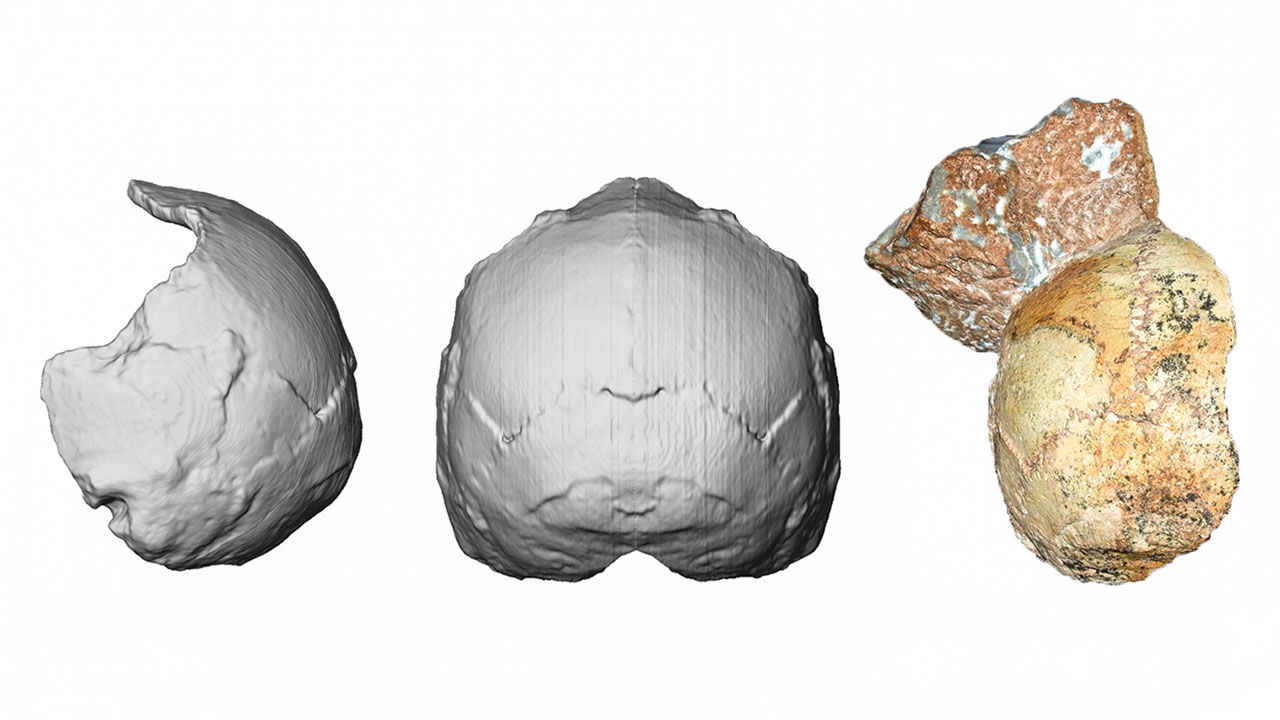 Investigators scanned a fragment from the back of an ancient hominin’s skull (right) and digitally reconstructed it (left and center), revealing the […] 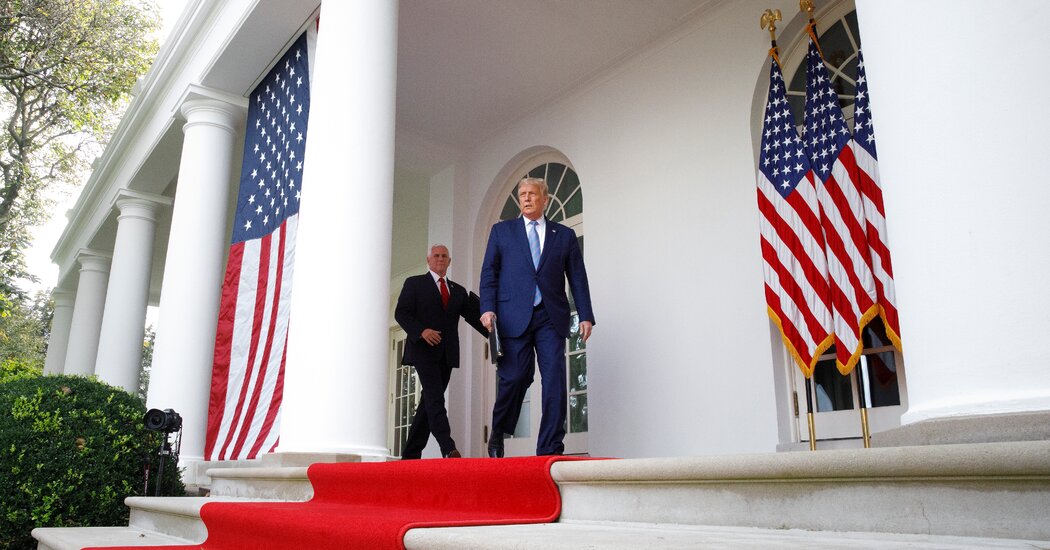 Each model “has its warts” because they use slightly different assumptions about fatality rates and test accuracy, said Nicolas A. Menzies, a […]