Arsenal transfer news LIVE: All of the latest updates and gossip from the Emirates (Image: GETTY)

It’s the sight Arsenal fans have been waiting to see ever since news broke that Arsenal are on the verge of snapping up Nicolas Pepe.

The Ivory Coast international has been snapped in the Gunners’ brand new Adidas home kit ahead of his move being officially announced.

And his arrival is no doubt going to see plenty of replica shirts bearing his name fly off the shelves at the Emirates club shop.

Supporters will be wondering what number Pepe will end up wearing at Arsenal. Express Sport is on hand with the best options right HERE.

Arsenal boss Unai Emery played it cool when asked why Sami Khedira was in the stands for Sunday’s Emirates Cup defeat to Lyon.

Khedira has been tipped to leave Juventus for the Gunners after a series of signings pushed him down the midfield pecking order.

But Emery insisted nothing was in the pipeline, despite Khedira being spotted among Arsenal fans at the pre-season showdown.

“Khedira is a very good player but this is the first time I have heard his name mentioned,” Emery said.

Arsenal are still in the mix for Crystal Palace wideman Wilfried Zaha despite targeting Nicolas Pepe as an apparent alternative.

That’s according to Sky Sports reporter Dharmesh Sheth, who said: “We’re told that Arsenal haven’t given up on Zaha yet. It’s looking increasingly likely now that the Lille winger Nicolas Pepe is on his way to the Emirates.

“Some have asked how Arsenal can afford Pepe but not Zaha given that the two fees seemed quite similar. Were Palace were unwilling to do what Lille were willing to do and that is to take a reduced payment upfront in a big transfer fee?

“Palace have got history in this transfer window, Manchester United’s first bid for Aaron Wan-Bissaka was £35million, rising to £50m in add-ons. Palace said ‘no’ and United ended up paying £45m up front rising to £50m with add-ons.

“You’d think that now given Arsenal’s budget that the only way Zaha could join would be if Arsenal were to get big money through sales. With less than nine days to go, it would be very, very difficult to pull off such a big deal.”

Arsenal’s attempts to get Kieran Tierney on the cheap may have to stop when they wrap up the signing of Nicolas Pepe, claims transfer expert Ian McGarry.

“I suspect it will have a negative affect to be honest,” he told the Transfer Window Podcast. “The way Celtic are looking at it is Arsenal are already trying to get Tierney on the cheap as far as they’re concerned – and by paying in instalments.

“So they’ll look at the Pepe deal and say you: ‘were you just playing us all along? You’re pleading poverty. You can only pay us this much year and this much the next. And you’ve got a board there and an owner as well who know the value of a pound.’

“So I think it will have the reverse affect in terms of persuading Celtic to sell.”

Arsenal “would take” Danny Rose from Tottenham if the opportunity to sign the left-back came up, claims former England defender Danny Mills.

“If Arsenal can’t get Tierney, would they take Danny Rose? They should do,” Mills told Football Insider. “The Arsenal-Tottenham thing is of course always going to be an issue but they would take him.

“Realistically, in terms of where he would want to go, they’d be up there challenging, in and around, what other London clubs could afford him?”

Arsenal and Unai Emery made a last-ditch attempt to stop Moise Kean joining Everton – but it has failed.

Kean is closing in on a switch to Goodison Park as Juventus look to balance the books and potentially make room for Romelu Lukaku.

Everton have managed to convince the Italy international to join them because of the amount of first-team football they can offer him.

The Daily Mail reckon Kean was approached by Arsenal, but the presence of first-choice strikers Pierre-Emerick Aubameyang and Alexandre Lacazette put him off moving to London.

Arsenal are set to announce the signing of Nicolas Pepe on a five-year deal, worth £138,000 a week, today.

The Lille forward is moving to the Emirates for £72m – only £20m of which will be paid up front, with the rest going to France in £13m instalments.

Pepe was pictured in an Arsenal shirt last night as images from a behind-the-scenes photoshoot were leaked online. 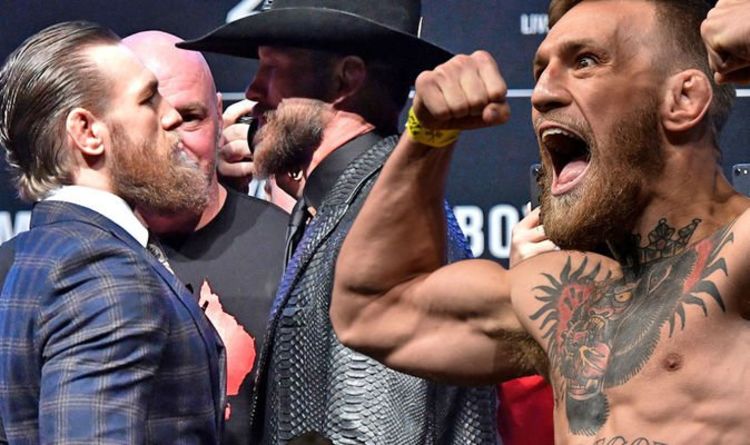 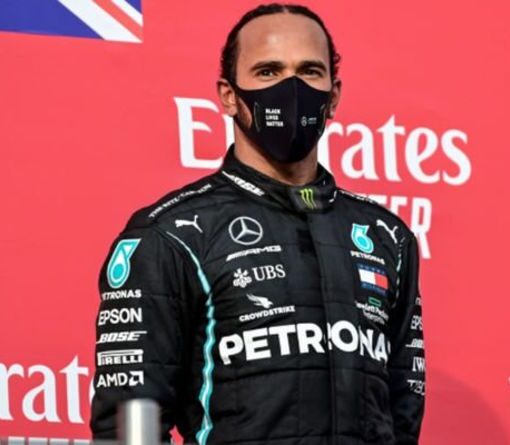 Former F1 team principal Eddie Jordan has urged Mercedes to ‘show Lewis Hamilton the door’ after an apparent disagreement over his salary. […]

11.03am BST11:03 WICKET! Porter b Gregory 13 Middle stick! A breakthrough for Somerset but too late to prevent Essex getting the all […] 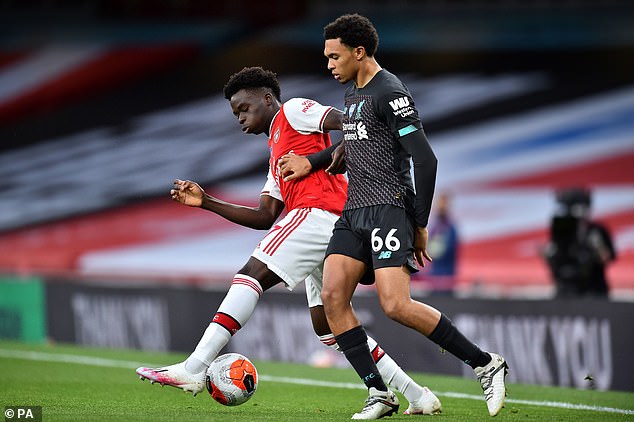