(Reuters) – Apple Inc shares (AAPL.O) rose 4.4% on Wednesday, after the company calmed Wall Street nerves with an improvement in sales in China and as several brokerages predicted a boost from its services business and the launch of new iPhones in the second half of 2019.

FILE PHOTO: The logo of Apple company is seen outside an Apple store in Bordeaux, France, March 22, 2019. REUTERS/Regis Duvignau

If the gains hold, Apple would be within touching distance of again topping $1 trillion in market value, just shy of the world’s most valuable company, Microsoft Corp (MSFT.O). Apple had 4.53 billion shares outstanding at the end of last quarter.

In the earnings report after markets closed on Tuesday, Apple said services revenue rose 12.6% to $11.5 billion in the three months to June, offsetting a 12% fall in global iPhone sales to just under $26 billion.

“We were especially pleased with the double-digit increase in Services driven by strong growth from the App Store in China,” Chief Executive Tim Cook told a conference call after the results.

JP Morgan analyst Samik Chatterjee, who rates the stock ‘Overweight’, said he believed Apple’s transformation of the services business and a strong product cycle are strong reasons to own its shares.

At least 11 of the 43 brokerages who rate Apple shares raised their price targets for the stock, with Citigroup raising it by $45 to $250. The median of current recommendations is $217.

“We’re encouraged as Apple continues to recover from a difficult start to the fiscal year,” Credit Suisse analysts wrote in a note. However, they said iPhone remains a sustained drag heading into a more incremental fall launch cycle.

In mainland China, Cook said the overall number of Apple device users had grown in the fiscal third quarter, driving a more a rise in services sales by the company in the world’s second largest economy.

Concerns about a slowdown in China, where iPhone sales continue to decline, have helped keep Apple’s share price below last year’s highs. But it is still up 50% in value from lows hit in a market sell-off at the end of last year.

“If there is a China slowdown, clearly no one told Tim about it,” Evercore analyst Amit Daryanani wrote in a note.

Reporting by Tanvi Mehta and Akanksha Rana in Bengaluru; editing by Patrick Graham 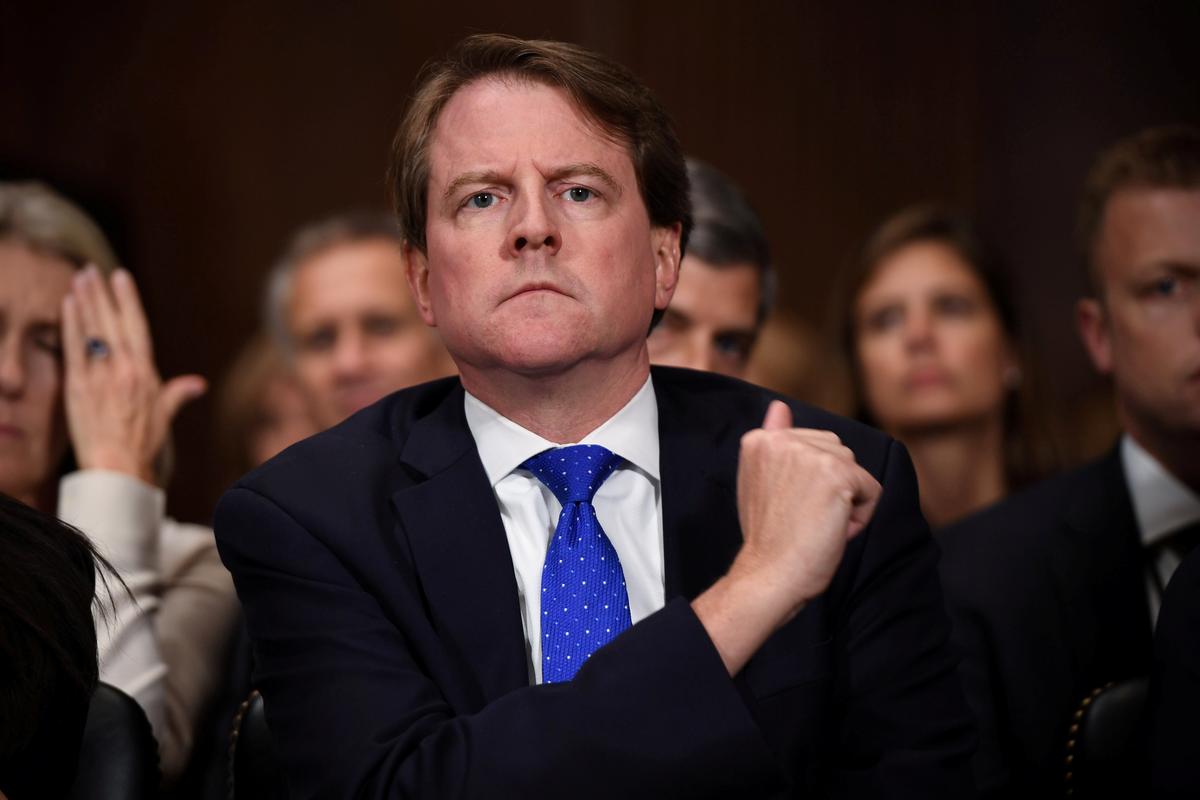 Below the internet you access everyday to read the news and send e-mail, there is a hidden layer that is largely unknown: […] 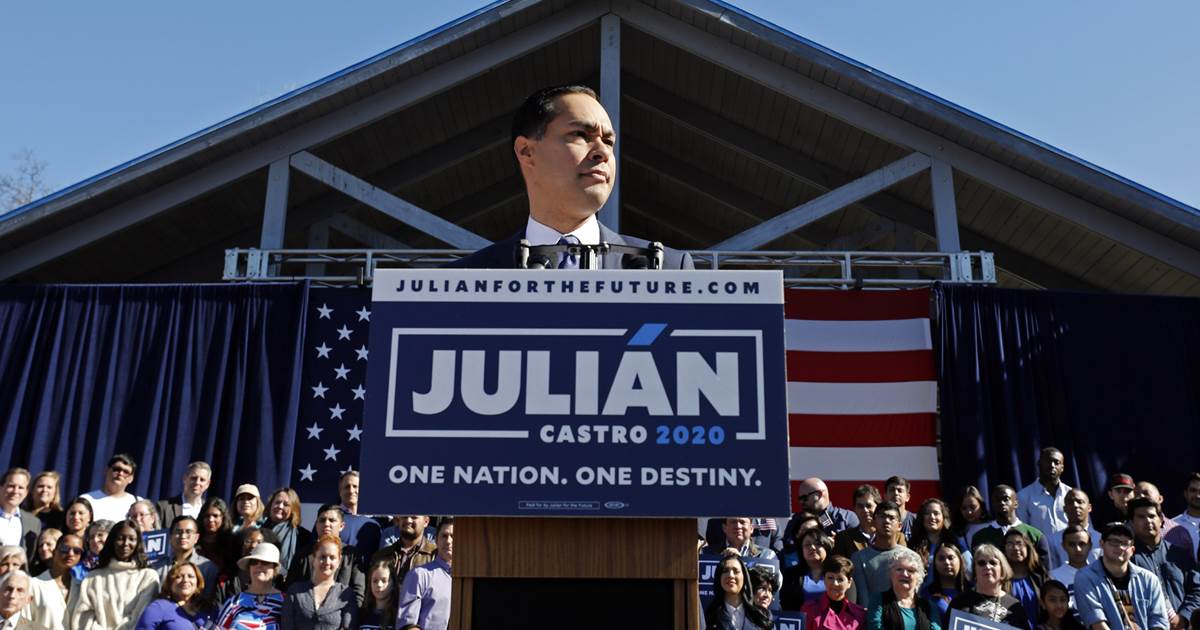 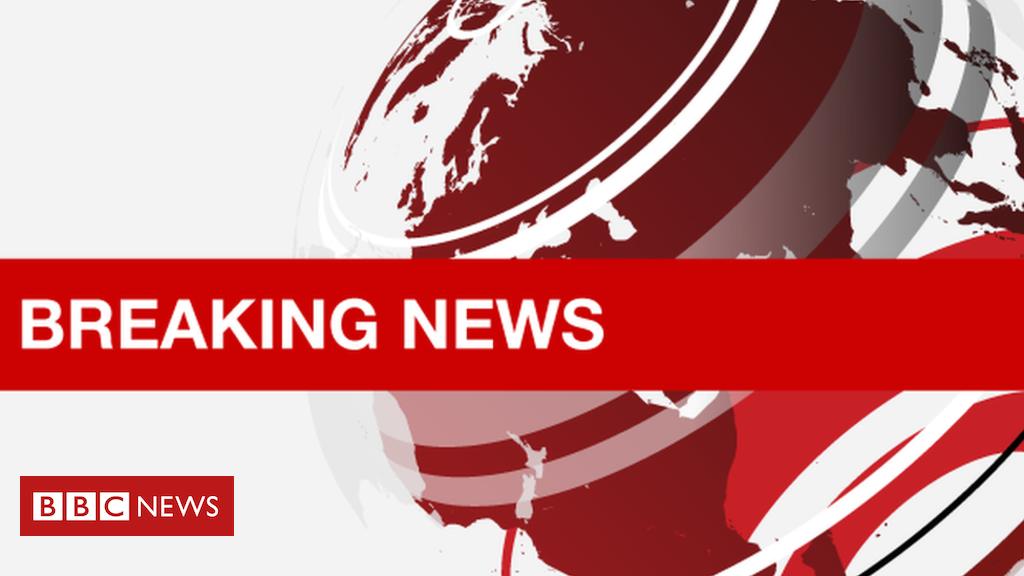