U.S. President Donald Trump speaks during a signing ceremony for the “Permanent Authorization of the September 11th Victim Compensation Fund Act” in the Rose Garden of the White House in Washington, U.S., July 29, 2019. REUTERS/Carlos Barria

WASHINGTON (Reuters) – U.S. President Donald Trump on Tuesday warned China against waiting out his first term in office to finalize any trade deal, saying if he wins re-election in the November 2020 U.S. presidential contest, the outcome could be no agreement or a worse one.

“The problem with them waiting … is that if & when I win, the deal that they get will be much tougher than what we are negotiating now…or no deal at all,” Trump said in a post on Twitter, as the latest U.S-China trade talks began in Shanghai.

Trump said China appeared to be backing off on a pledge to buy U.S. agricultural products, which U.S. officials have said could be a goodwill gesture and part of any final pact here.

“China … was supposed to start buying our agricultural product now – no signs that they are doing so. That is the problem with China, they just don’t come through,” Trump wrote in a series of tweets.

U.S. and Chinese officials restarted negotiations after talks stalled in May in a bid to end a yearlong trade war marked by tit-for-tat tariffs, but must still resolve deep differences, keeping expectations for this week’s two-day meeting low. 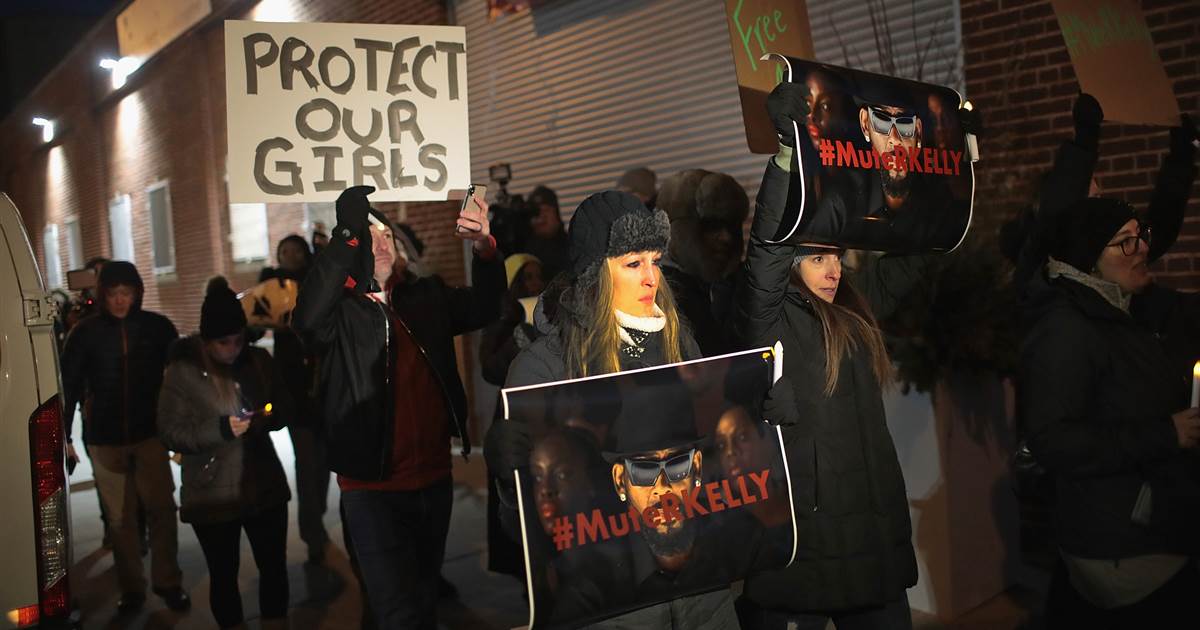 Qassim al-Rimi, who is the founder of Al-Qaeda in the Arabian Peninsula, has been killed, Trump told reporters. He is the leader […] 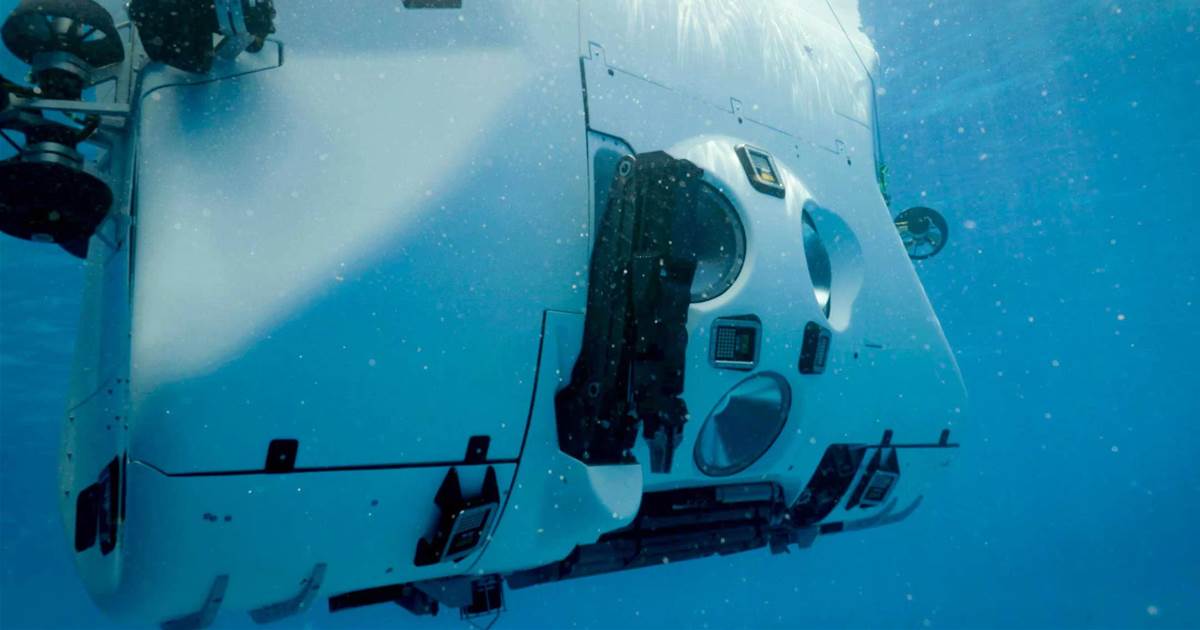 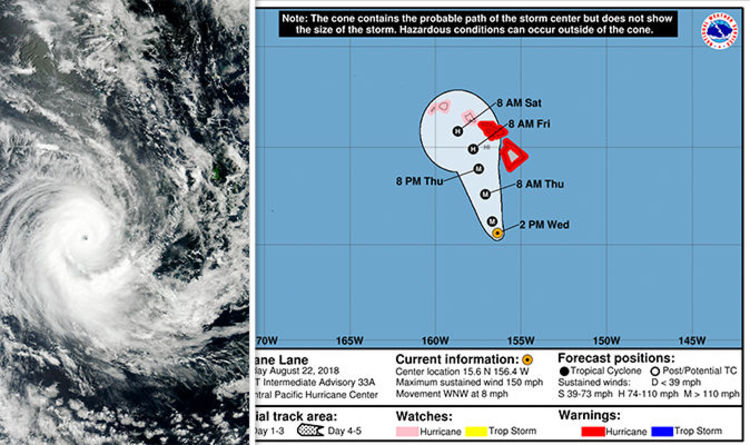 “Dangerous” Hurricane Lane is tracking north-west and is on course to pass “very close” to the islands on Thursday and Friday, the latest […]