PS4 owners can grab an amazing PS Plus deal ahead of the August 2019 game reveal.

The August 2019 free PlayStation Plus games will be revealed later this week and available to download on August 6.

If you want to get your hands on some free games in August, then you should definitely check out this amazing new deal.

At the time of writing, PS4 owners can grab a 12-month PS Plus subscription from CDKeys for just £34.99. That’s an amazing saving of 30%.

It’s worth pointing out that this deal is currently only available to fans in thw UK.

Taking advantage of the PS Plus deal means you’ll be able to download the July 2019 free PS4 games.

Detroit Become Human is a narrative-driven adventure in which every choice matters.

“They never tire, never disobey and never say “no”… until something changes. Some of them have started to behave irrationally, as if they were feeling emotions…

“Now you take control of three androids in their quest to discover who they really are.”

Horizon Chase Turbo, on the other hand, is an arcade racer that owes a debt to games like Outrun.

“Horizon Chase Turbo is a racing game inspired by the great hits of the 80’s and 90’s: Out Run, Top Gear, Rush, among others,” reads a Sony post. 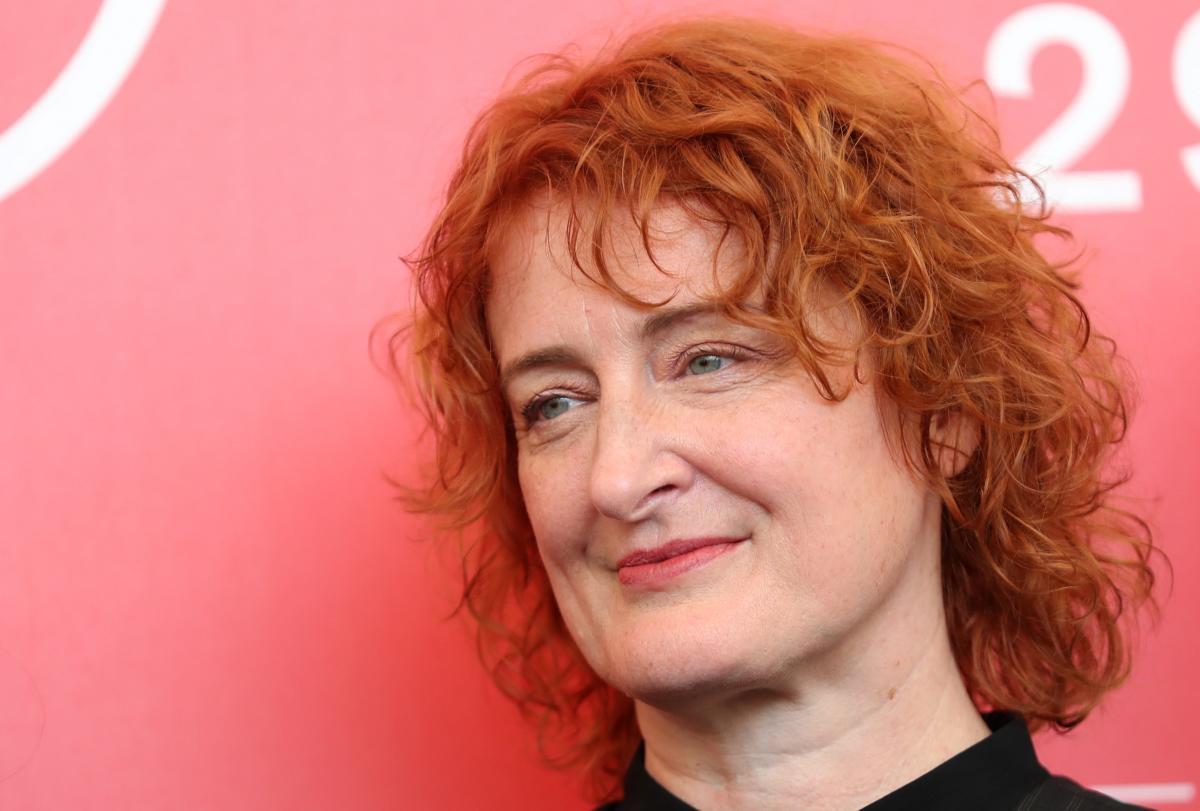 VENICE, Italy (Reuters) – The only movie in the main competition in Venice made by a woman was heckled by an audience […] 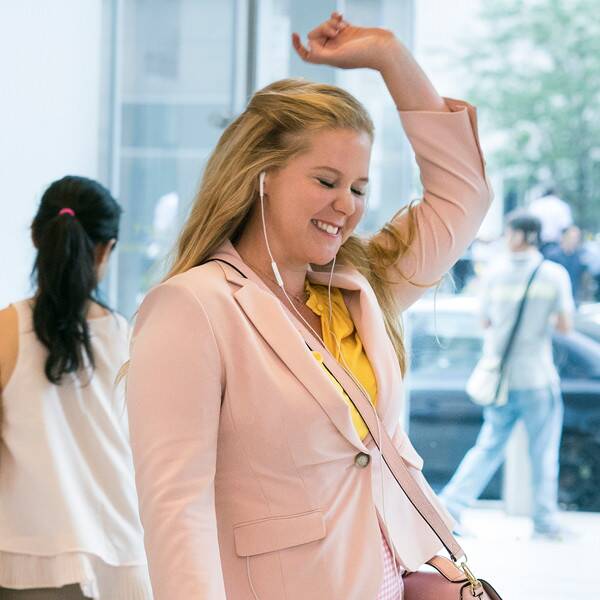 Mark Schafer/STX Financing, LLC We feel pretty great about the fact that today is Amy Schumer’s birthday. The blonde beauty has a […] 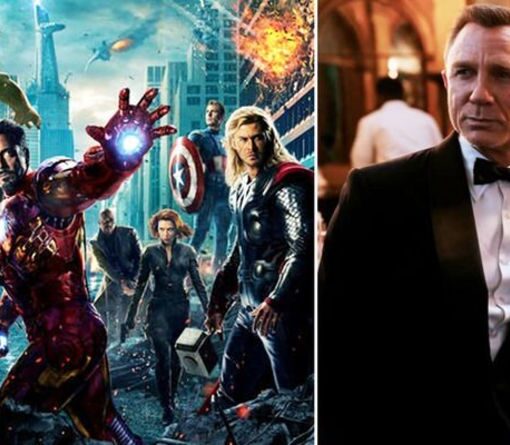 Now that Daniel Craig has bowed out in No Time To Die, all eyes are on who the next James Bond will […] 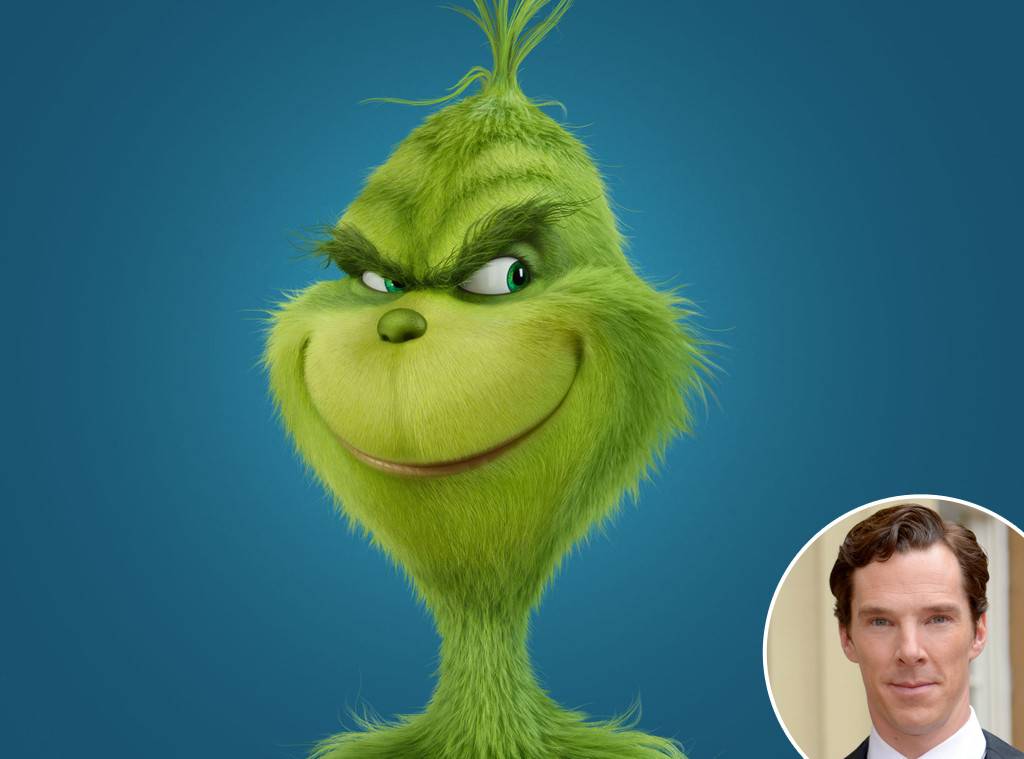