The runaway championship leader asked his team to retire his car after two crashes and SIX pit stops left him with no chance of victory at Hockenheim.

In a radio message that was not aired during the incident-packed race, the world champion urged his team to pull him out with 11 laps remaining.

However, Mercedes instructed Lewis Hamilton, who finished 11th before later being bumped up two places, to continue.

That allowed the Briton to extend his championship lead over Valtteri Bottas to 41 points following the Finn’s late crash on a forgettable afternoon for Mercedes at their home event.

Hamilton led for almost half the race before he crashed in the wet conditions, paving the way for Max Verstappen to claim a second win of the season.

The Mercedes driver returns for this weekend’s Hungarian Grand Prix, the final round before the summer break.

Before then, Hamilton will spend a few days recovering from a virus.

Hamilton only raced in Germany after being cleared by FIA doctors.

“Lewis wasn’t healthy the whole weekend, but he did the most he could to get himself in an OK place for the race,” said Mercedes team principal Toto Wolff.

“Many wouldn’t have considered being in the car but he did. You can’t be at your best when you’ve been ill.”

Following the race Hamilton posted an emotional message on Instagram.

“This weekend, never felt this sick and it has been the hardest race weekend of my life. Really does highlight just how precious health is.

“But like so many people who are ill, hospitalised and going through a tough time, that I have had the honour of meeting, you inspired me to push through this weekend.

“Even with the fighting spirit, I was faced with an even steeper challenge with the rain and one defining moment lost me the German Grand Prix.

“I’m not going to lie, it hurts like hell but days like this are sent to test us and we learn from it and move on.

“I’m going home to try and sleep this off and come back stronger next weekend. Thank you for your continued support guys. I appreciate you Lastly, congrats to @maxverstappen1 great drive.” 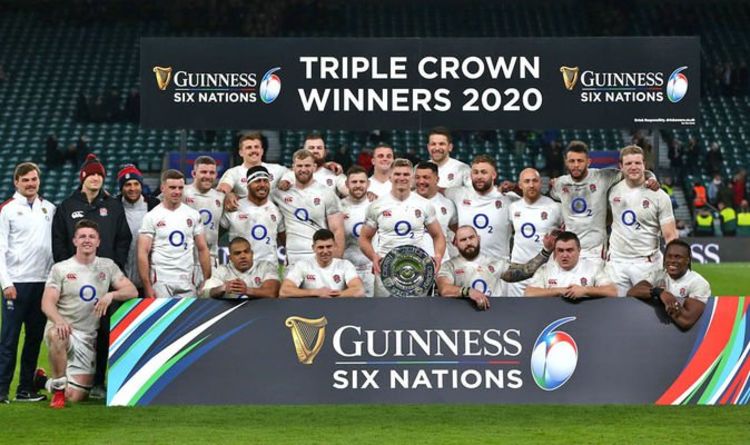 Wow, yes they could, with a dazzling, counter-attacking, sucker-punch try direct from England’s kick off, running the full length of the field […] 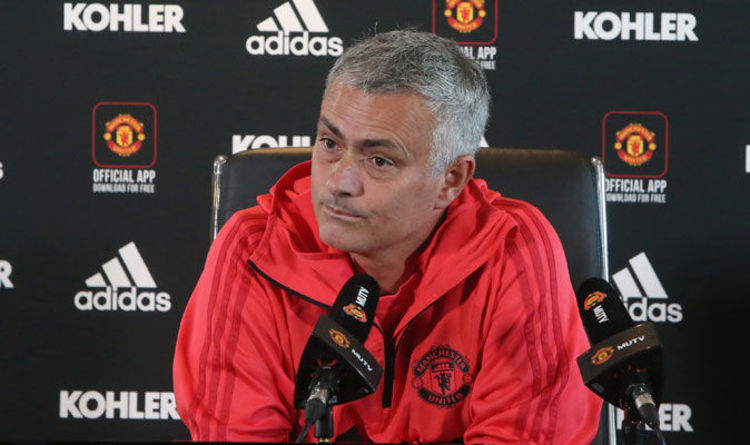 Jürgen Klopp does a great line in deadpan humour. Asked, rather irritatingly, if he was aware of the significance of Liverpool’s visit […]