Manifest is released on Sky One tonight (July 30) with the first episode of the suspense-driven thriller. The NBC series has already aired in the US but UK viewers will finally get to see the drama created by Jeff Rake and executive producer Robert Zemeckis. Here’s everything you need to know about the series, including where it is set and where it has been filmed.

Where is Manifest filmed?

The series was largely filmed in New York City, with the shots of the airport filmed at Republic Airport in Long Island.

The airport doubles for John F Kennedy International Airport in the television series.

The series was also filmed around the city in a number of streets and locations.

US publication Backstage revealed crews were seen filming on 76th and Lexington Avenue for series one of the show.

Scenes of the drama also take place in key points all over the city, including the John Jay College of Criminal Justice, Queensbridge Park and Hunter’s Point South Park.

HOW MANY EPISODES ARE THERE OF MANIFEST?

Where is Manifest set?

The series is set in New York City, with one of the main characters Michaela Stone (played by Melissa Roxburgh) being an NYPD detective.

The initial premise of the drama is that a plane flying back to the city from Jamaica disappears in air space.

However, it does not arrive at its destination in the city until five years later.

The official synopsis of the series reads: “When Montego Air Flight 828 landed safely after a turbulent but routine flight, the crew and passengers were relieved.

“Yet in the span of those few hours, the world had aged five years… But as their new reality becomes clear, an even deeper mystery unfolds.”

More than this, the characters begin to experience some odd side effects as they begin to develop supernatural powers.

The series has already been compared to the long-running show Lost, thanks to its similar opening premise.

However, the NBC drama will focus on the impacts on family relationships of those on the plane as well as those living in New York City.

The new drama thriller will run for 16 episodes on Sky One, starting tonight (July 30) at 9pm.

The series comes from executive producer Robert Zemeckis, who is the Oscar-winning director of Forest Gump.

Fans of the show will also be pleased to learn it will be returning for a second series after NBC announced its renewal.

The network has announced the second series of the show is expected to be released in 2020.

Manifest begins tonight at 9pm on Sky One. 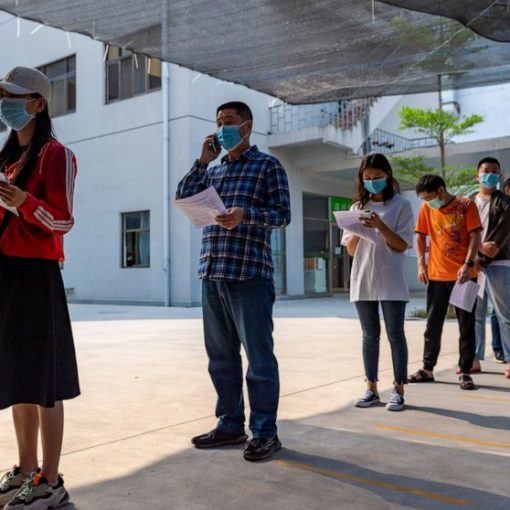 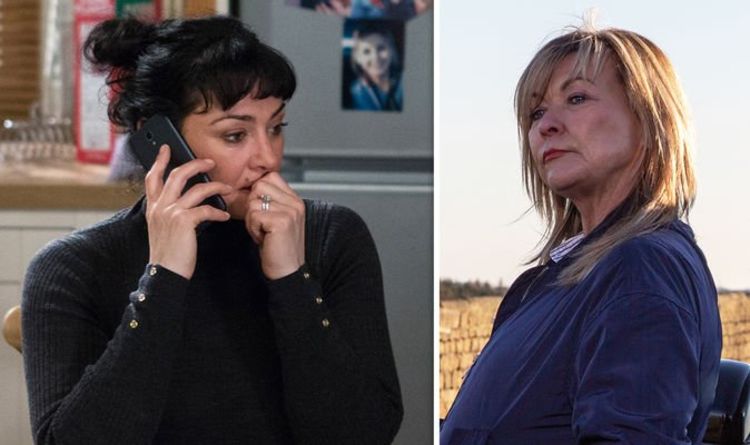 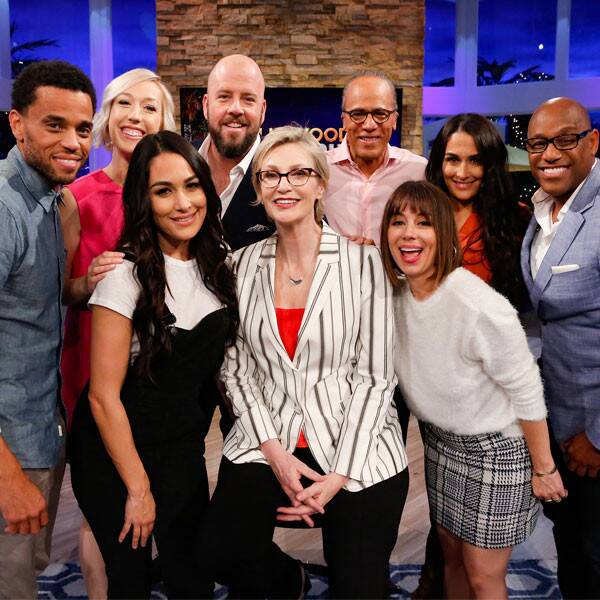 The Bella Twins are stepping into the Hollywood Game Night ring. In this exclusive clip from Wednesday’s all-new episode, Nikki Bella and […] 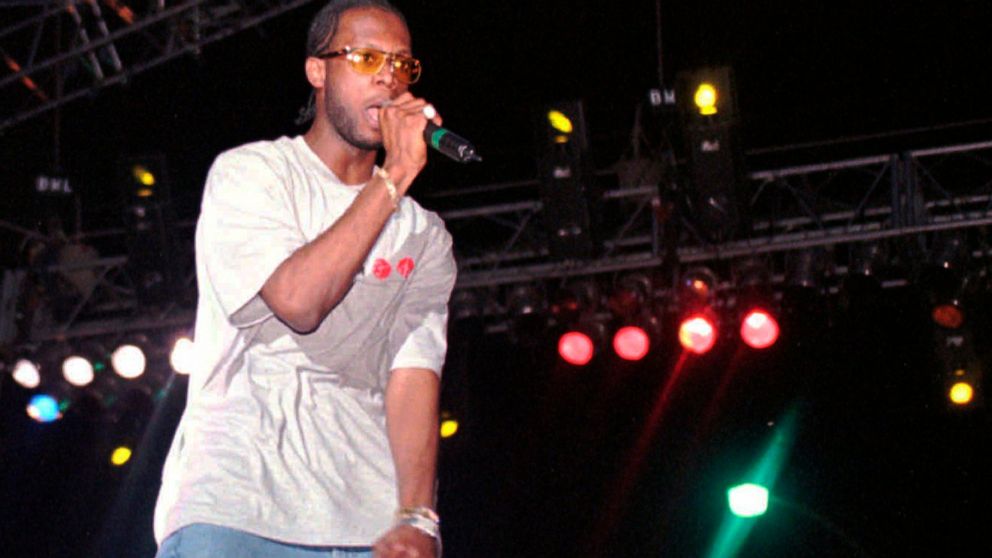