She’s currently working on ’83, a new film about the Indian cricket team’s world cup win in 1983.

According to wionews.com, Padukone opened up on the process – saying that although it’s not quite as emotionally devastating as some of her other work, there are still some big moments.

“I’ve always enjoyed playing characters that take a lot out of me, emotionally,” she revealed.

“Even in 83, there are extreme highs and lows that Romi also goes through in the journey towards Indian cricket team creating history by winning the World Cup.

“But the film also – albeit briefly – explores lighter moments between Romi and her husband.

“So, in that sense, you can say that it has been lighter emotionally.”

’83 is one of at least two movies that Padukone will star in next year, the other being Chhapaak – which she is also producing.

As if that wasn’t enough, she’s also expanded into business; making carefully-chosen investments in certain companies.

“Anything that I do has to be purpose driven, and has to bring about some sort of positive impact – otherwise I would question why I’m doing it,” she told the Financial Times.

She also mused: “The way I invest is exactly the way I would choose any of my film scripts.

“I think that’s always been my process in anything in life that I do. I think to follow your gut, there’s always a voice inside of you that tells you what you honestly want to do.”

Production on the Vin Diesel sequel was expected to start back in January of this year, but there has been no news for quite some time.

The IMDb page still lists her amongst its cast, alongside Jay Chou, Zoe Zhang and Roy Wang. 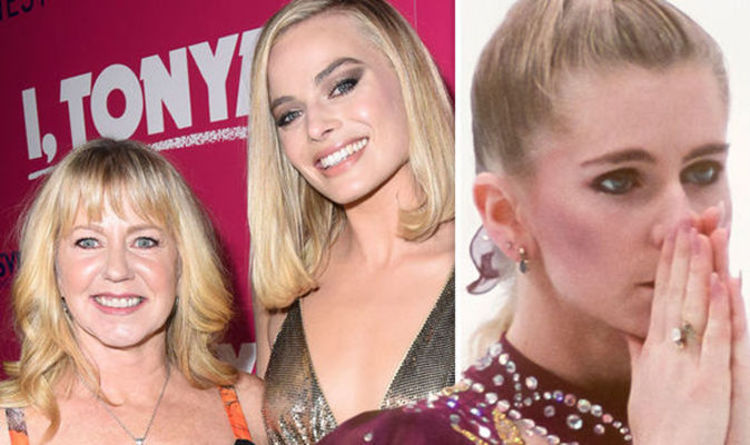 The biopic tells the story of figure skater Harding’s rise and fall from the public eye, revealing her upbringing at the hands […] 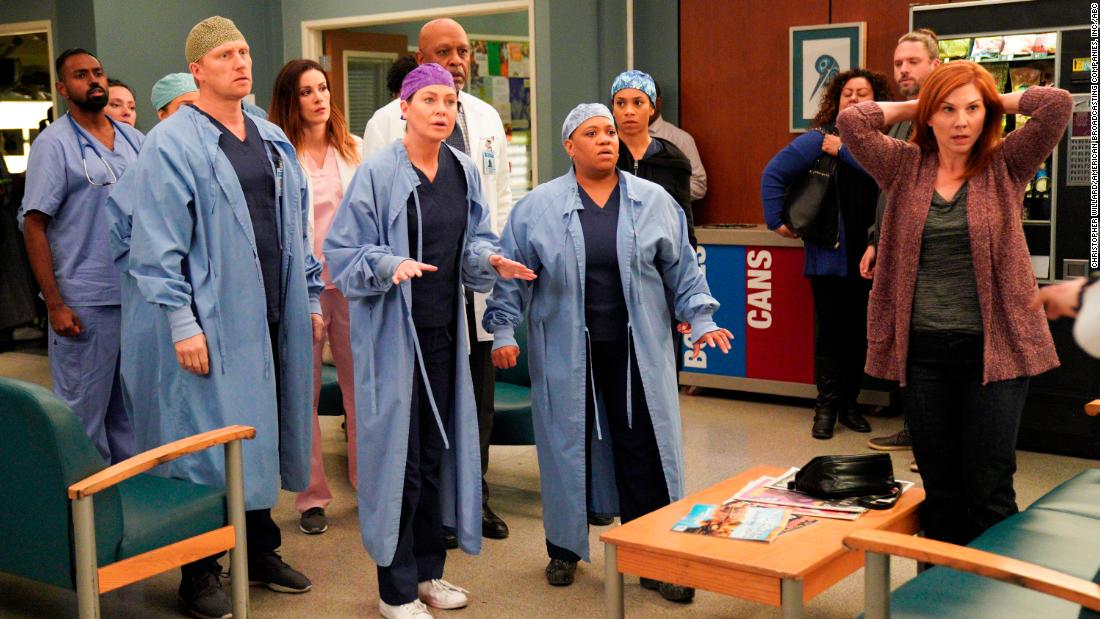 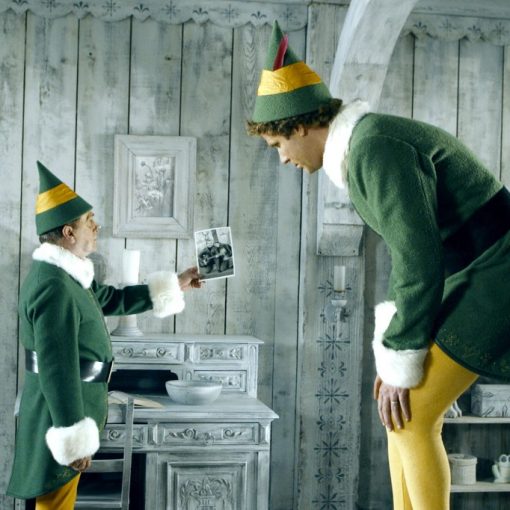 “Son of a nutcracker!” Will Ferrell’s iconic “Elf” costume has sold for almost $300,000 at auction in the United Kingdom. The sale […] 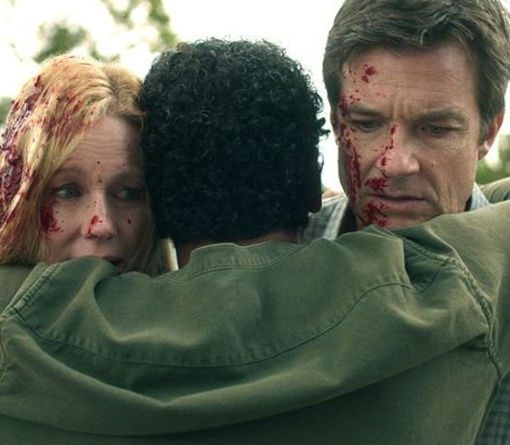 The first episode of the fourth season will be titled ‘The Beginning of the End’, which could be a nod to the […]