LONDON (Reuters) – The British pound GBP= tumbled on Tuesday as investors bet Prime Minister Boris Johnson’s Brexit brinkmanship with the European Union could trigger a messy divorce that would sow chaos through the world economy and financial markets.

Sterling crashed through trading barriers, falling to an intraday low of $1.2120 in shallower overnight Asian trade, the lowest since March 2017. The pound has lost 3.6 cents since Johnson was named Britain’s new prime minister a week ago.

Ever since the 2016 EU referendum, the pound has gyrated to the rhetoric of the Brexit divorce: after the result was announced, it had the biggest one-day fall since the era of free-floating exchange rates was introduced in the early 1970s.

Since the 2016 vote, sterling has now lost 28 cents, one of the most significant falls for the currency in recent decades.

“We see more GBP weakness to come,” ING said in a note to clients. “The current sterling meltdown is in line with our view that GBP risks are heavily skewed to the downside given the Brexit uncertainty and rising odds of an early election (our base case).”

Johnson, who was hailed by U.S. President Donald Trump as Britain’s Trump, has promised to strike a new divorce deal with the European Union and to energize the world’s fifth-largest economy after what he casts as the gloom of Theresa May’s premiership.

On entering Downing Street on Wednesday, Johnson set up a showdown with the EU by vowing to negotiate a new deal and threatening that, if the bloc refused, he would take Britain out on Oct. 31 without a deal to limit economic dislocation.

TOUR OF THE UNION

He told reporters in Scotland on Monday that he wanted to get a new deal but that the government had to prepare for a no-deal Brexit.

When asked about his remark during the campaign for the party leadership that the odds on a no-deal Brexit were a million to one, he said: “Provided there is sufficient goodwill and common sense on the part of our partners, that is exactly where I would put the odds.”

Many investors say a no-deal Brexit would send shock waves through the world economy, tip Britain’s economy into a recession, roil financial markets and weaken London’s position as the pre-eminent international financial center.

Supporters of Brexit say that while there would be some short-term difficulties, the disruption of a no-deal Brexit has been overplayed and that in the long-term, the United Kingdom would thrive if it left the European Union.

Johnson’s ascent has placed an avowed Brexiteer in charge of the British government for the first time since the 2016 EU Brexit referendum.

Johnson will tell Welsh farmers on Tuesday they will get a better deal after Brexit, part of a countrywide tour to win support for his “do or die” pledge to leave the European Union by Oct. 31.

“I will always back Britain’s great farmers and as we leave the EU we need to make sure that Brexit works for them,” Johnson said before arriving in Wales.

“Once we leave the EU on the 31st of October, we will have a historic opportunity to introduce new schemes to support farming – and we will make sure that farmers get a better deal. Brexit presents enormous opportunities for our country and it’s time we looked to the future with pride and optimism.” 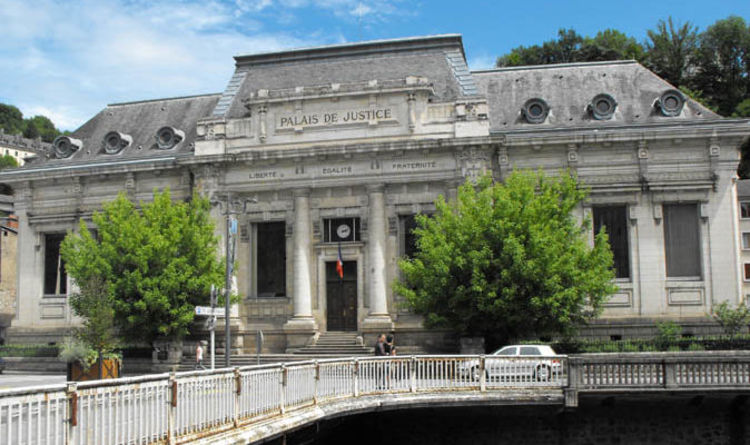 Rosa Maria Da Cruz has gone on trial for repeated acts of violence against a minor causing severe development problems, according to […] 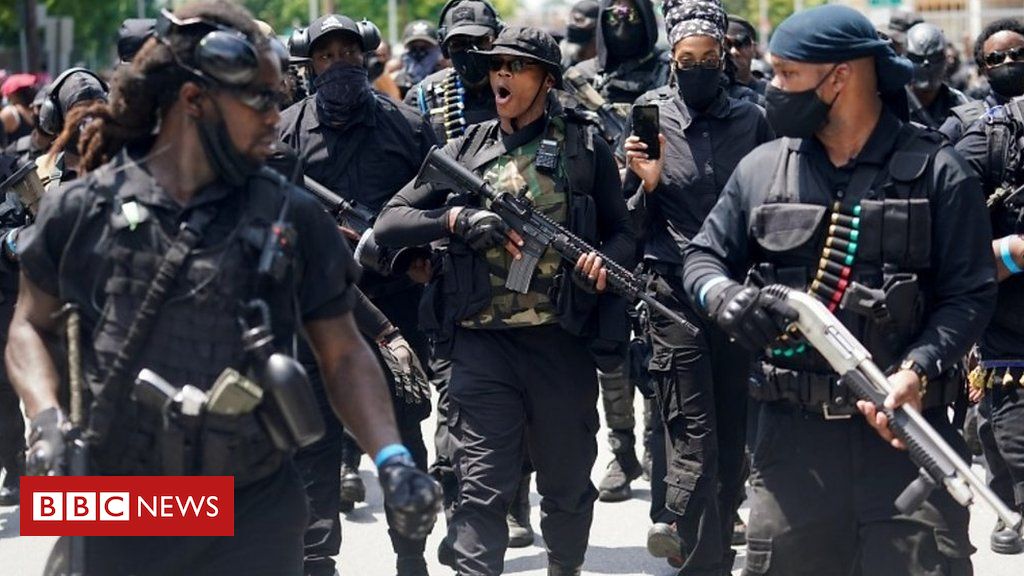 A member of the heavily armed militia group NFAC accidentally fired their gun at a Louisville protest. Three members of the group […] 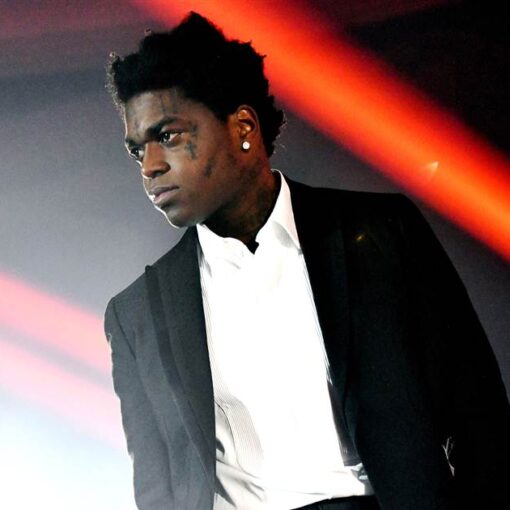