The European Parliament elections, held between May 23 and May 26 this year, proved that the discontent across the continent that produced an anti-establishment surge has not gone away. Populist and eurosceptic parties finished top in France, Italy and Britain, winning more seats than ever before and upsetting the status quo in Brussels. If the groups were to act as one, they could be the second or third-biggest force in the EU Parliament.

In a 2018 debate at the Oxford Union, former Greek financial minister Yanis Varoufakis blamed the bloc for this surge, arguing that by committing a crime against logic in the middle of the worst crisis of capitalism, the EU poisoned the politics of the continent.

He claimed that during the 2009 financial crisis, he and former Chancellor George Osborne had disagreements, as Mr Osborne believed in expansionary contraction.

He explained: “It is expansionary monetary policy, printing money to help the financial sector recovery while at the same time doing some austerity.

“It was a major error on behalf of Osborne but nevertheless that’s not the issue today.

However, Mr Varoufakis added that what the European Central Bank was doing was “a crime against logic”.

He added: “They were doing contractionary contraction in the middle of the worst crisis of capitalism.

“They were shrinking money supply and doing austerity, shifting all the pain that the banks had created through the idiotic bets, especially bets that they were taking out in the United States with dollars they were borrowing from Wall Street.

The economist concluded: “This is what you do if you want to poison the politics and the democracy of Europe.”

Mr Varoufakis also suggested that the eurozone will break up, but not be because of crisis-hit Greece or Italy but because of Germany, as Berlin will be the first country to drop out of the bloc and print Deutsche Marks.

He said: “The euro will break up, if it breaks up, I am not wishing that it does, I am simply describing the future as I see it.

“The way it will happen is that Germany will leave the euro once the Berlin political class has had enough of the riff raff, asking Greeks, the Italian, the French, the Portuguese and so on.

“The moment they start sniffing in the wind that possibility they might have to bail out 2.7 trillion euros of Italian debt, believe you me, the Bundesbank already has a plan in the drawer for printing Deutsche Marks.”

The former minister then explained what will happen after is that all German accounts will be redenominated from euros to Deutsche Marks immediately, as Germany has a “gigantic account surplus”.

He added: “The nearer we are getting to a fragmentation of the euro, the higher the value of the German euro is.

“There are about 200 billion in the last 18 months that have shifted from Italian to German bank accounts because of the risk of keeping your euros in a country that after the break up of the eurozone will see its currency redenominated downwards not outwards.” 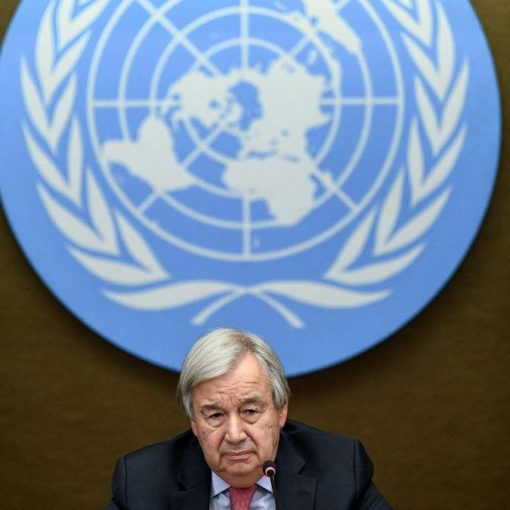 The United Nations Security Council on Friday authorized a six-month extension of the UN’s political mission in Afghanistan. Why it matters: The […] 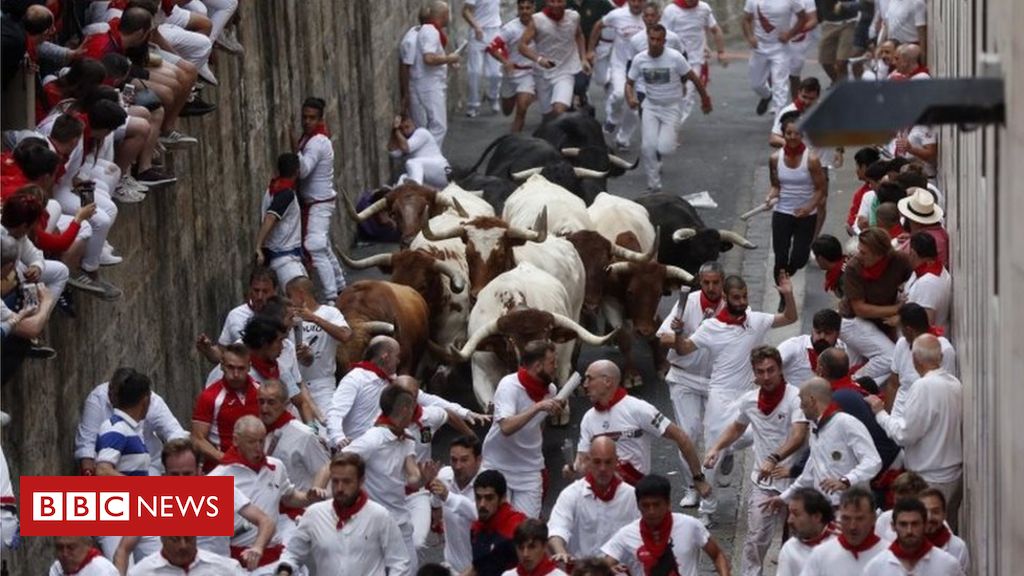 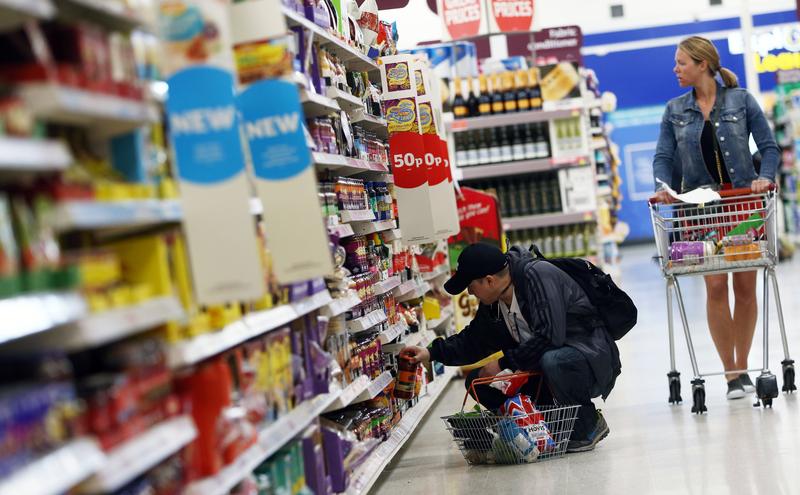 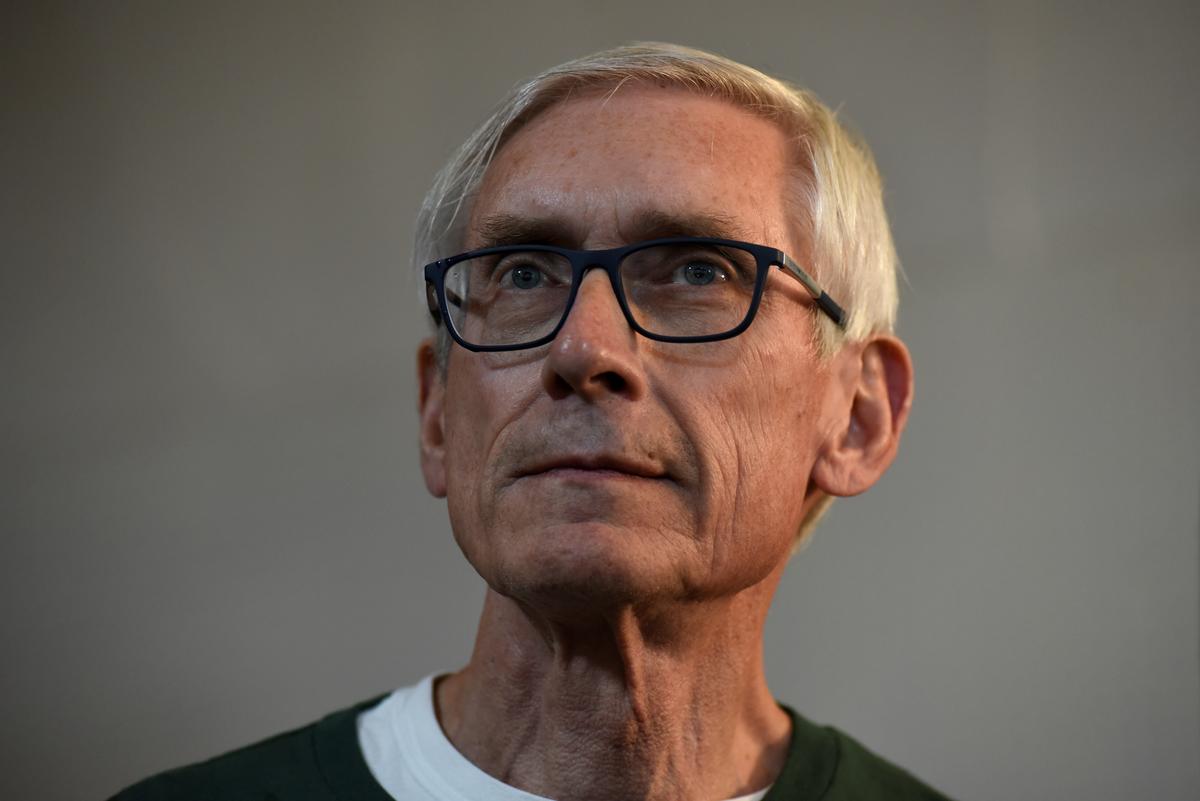