According to NOAA’s National Hurricane Centre (NHC), Erick “should become a hurricane any time soon”. Strengthening is expected to continue, with Erick expected to be a major hurricane by Tuesday. This will make Erick the third hurricane of the season, following Alvin and Barbara.

Are the Hawaiian islands at risk?

Currently, the NHC haven’t issued any warnings or watches for Hawaii.

However, there have been warnings from meteorologists of rough surf, big swell, rip currents and potentially heavy rainfall on the islands.

The storm is currently moving in a westward direction at 17 mph (28 km/h).

A turn to the west-northwest and a slower forward speed is expected to start on Tuesday and continue through Wednesday.

This could potentially bring the outer bands of the storm close to Hawaii.

According to the meteorologists at Accuweather, Erick is likely to pass south of the island chain during the latter part of the week.

By this point, Erick will have encountered stronger wind shear and will likely be a tropical depression or rainstorm.

Large swells radiating outward from the storm could impact the east-facing beaches of Hawaii’s Big Island as early as midweek.

The highest surf will be along beaches exposed to the open ocean, most notably the south-facing shores.

Surfers and swimmers are urged to use caution, and make sure you update yourself of water and rip current safety measures.

Residents should also keep an eye on forecasts for the potential of outer rain bands dumping large amounts of water on the islands, with the risk of flash flooding possible.

Gusty showers and thunderstorms may also occur as Erick makes its closest approach.

The extent and intensity of the conditions on the islands will be determined by the exact track of the storm.

AccuWeather Senior Meteorologist Carl Erickson said: “Those with interests in Hawaii should monitor the progress of Erick this week.”

(Reuters) – The leading U.S. expert on infectious diseases, Dr. Anthony Fauci, predicted on Wednesday the country will meet its goal of […] 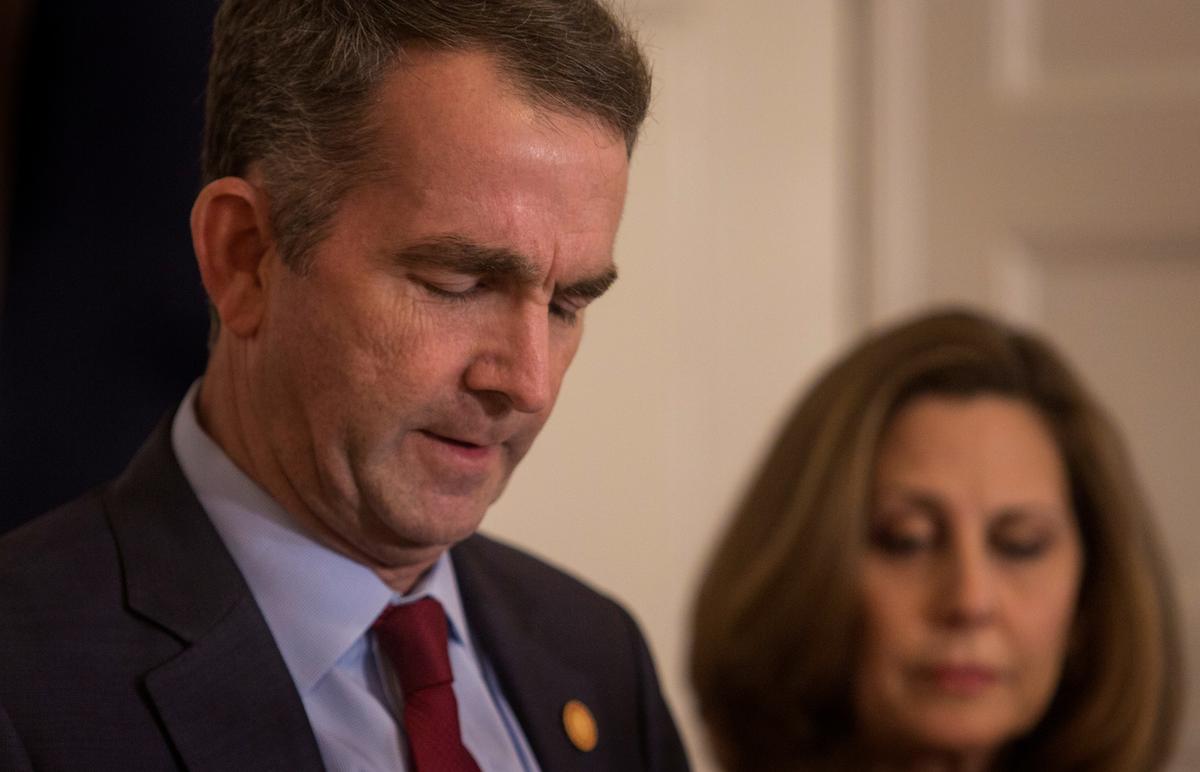 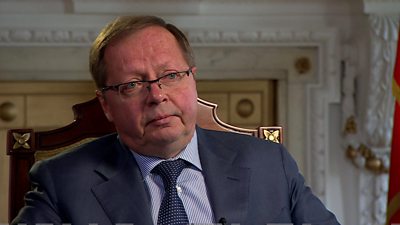 Russia’s ambassador to the UK has said that opposition activist Alexei Navalny “will not be allowed to die in prison”. Navalny, 44, […] 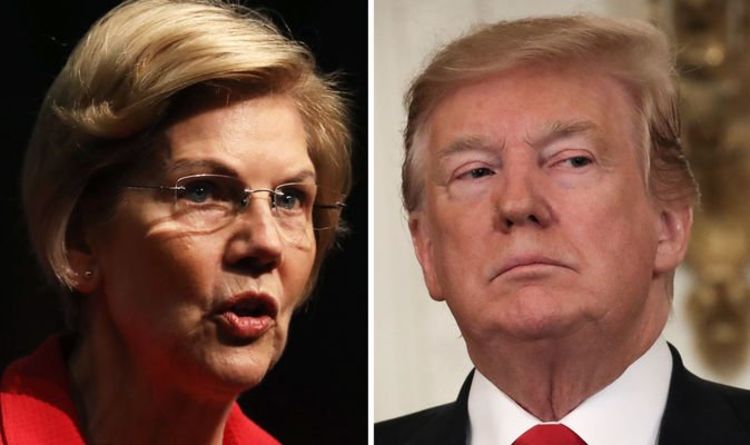 The 2020 Democratic presidential candidate wrote on Twitter: “The Mueller report lays out facts showing that a hostile foreign government attacked our […]