TikTok’s parent company is expanding from software and into hardware. ByteDance says it was working with Chinese device manufacturer Smartisan on a phone — but it isn’t a “TikTok phone.”

“Reports of our smartphone development strictly refer to a continuation of plans that were in place before ByteDance began working with Smartisan,” said a ByteDance spokesperson on Monday. “The product has no connection with TikTok and the focus is on meeting the needs of Smartisan’s existing customer base in China.”

Additional details about the device, which was rumored to be in the works earlier this year, aren’t known. Reuters earlier reported on ByteDance’s plans to develop a phone.

Beyond TikTok, which has surged in global popularity on both iOS and Android in recent years, ByteDance produces a number of apps for the Chinese market including Toutiao, a content discovery platform, and Duoshan, a messaging app similar to Snapchat that rivals WeChat. The various software the company produces could provide a foundation for building a phone. 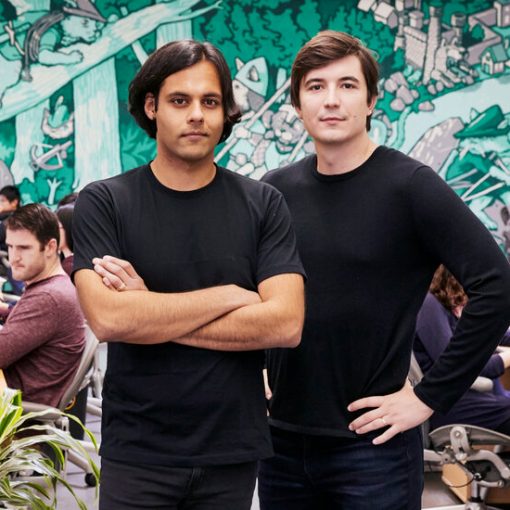 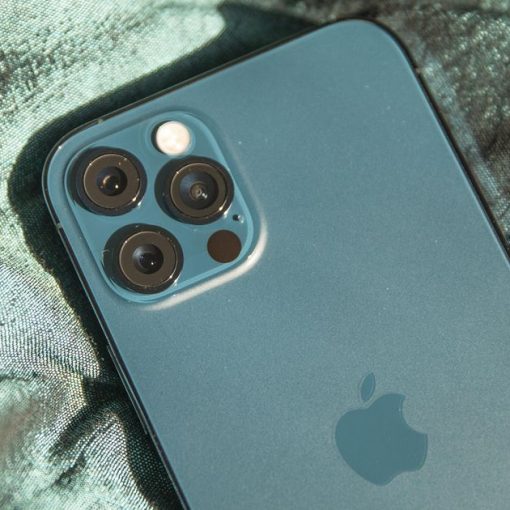 Let’s say you already know you want an iPhone, specifically the Pro version. Or maybe you already have an iPhone 11 Pro […] 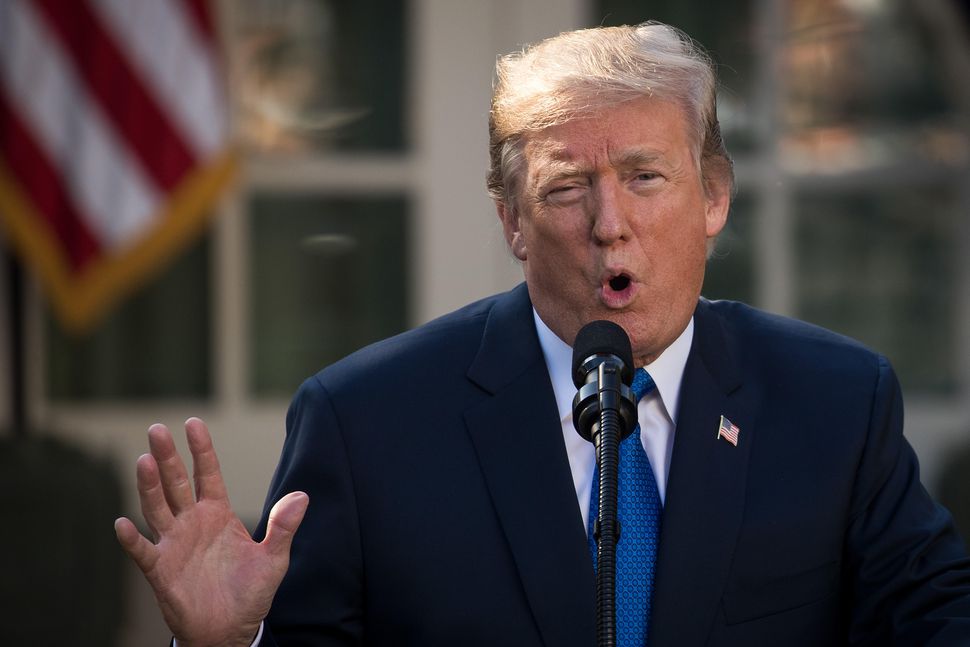 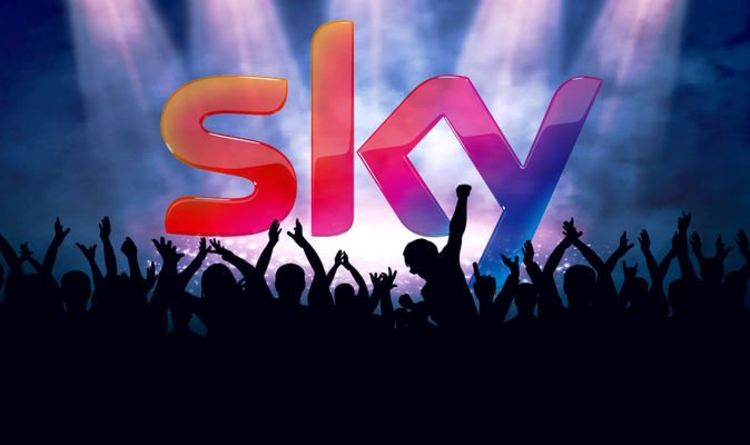