The Belgian forward is on the verge of joining either Inter Milan or Juventus and has stayed at home while the Red Devils travel to Norway.

Ole Gunnar Solskjaer’s side are set to face Kristiansund tomorrow in their penultimate friendly clash ahead of the Premier League campaign.

But Lukaku and Alexis Sanchez were both missing as the United squad were spotted arriving at Manchester Airport ahead of their flight to Oslo.

Neither player has made an appearance for the club since the end of last season, although Sanchez has been away with Chile at the Copa America.

Lukaku is expected to move to Serie A imminently, with both Inter Milan and Juventus keen on the 26-year-old.

Solskjaer is believed to have given the striker four days off to finalise a deal, with United initially having rejected a £54million bid from Inter.

Lukaku’s omission from the travelling squad to Norway suggests another offer is on the cards, with Marcus Rashford having established himself as first choice at Old Trafford.

The emergence of Mason Greenwood during pre-season has also pushed Lukaku towards the exit, with the 17-year-old expected to feature more in the first team this season.

Solskjaer has also been playing Anthony Martial as a central striker this summer, giving the Norwegian several options if Lukaku moves on.

Meanwhile, Sanchez does appear to have a future at Old Trafford but is currently nursing a hamstring injury.

Solskjaer has confirmed the Chilean will be fit for the Premier League opener against Chelsea, although he is unlikely to make the starting XI.

United received no offers for the forward this summer, meaning he will remain at the club until at least January.

See the three figures out on the green grass of Manchester United’s Carrington training base. Working in the hot June sun. Two […]

The Crystal Palace goalkeeper Wayne Hennessey has been cleared of making a racist gesture during a club meal, the Football Association has […] 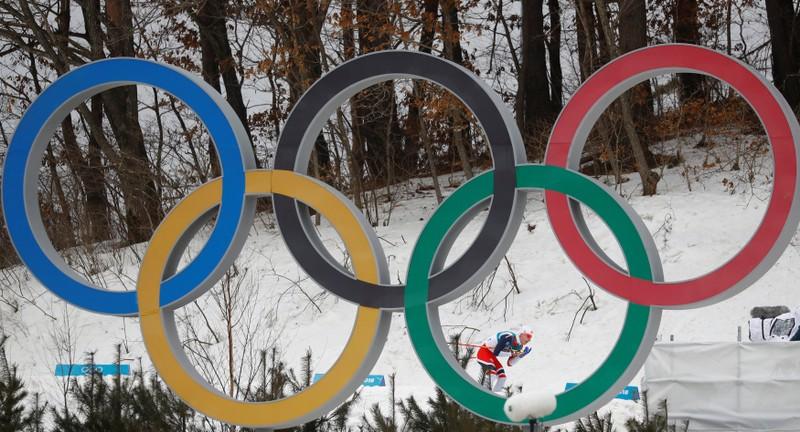 MELBOURNE (Reuters) – The Australian Olympic Committee (AOC) has hit out at funding cuts to minor sports announced on Monday, saying they […]

“Only title you’ve won and you’re giving it the big ’un.” There were some fascinating shades to the touchline stramash between Frank […]