(Reuters) – Pfizer Inc (PFE.N) has agreed to spin off its off-patent branded drugs business and combine it with generic drugmaker Mylan NV (MYL.O), a move that leaves Pfizer with its more profitable innovative drugs, including cancer treatment Ibrance and pneumonia vaccine Prevnar.

The move, which brings blockbuster treatments Viagra and Lipitor under one umbrella with Mylan’s EpiPen, is part of a years-long effort by Pfizer to split into three parts – innovative medicines, lower margin off-patent drugs facing generic competition and consumer healthcare. Pfizer agreed in December to combine its consumer health business with GlaxoSmithKline Plc’s. (GSK.L)

The combined company, which will get a new name, is expected to have 2020 revenue of $19 billion to $20 billion, with free cash flow expected to be more than $4 billion.

The pharmaceutical industry has been under intensifying pressure from lawmakers, including President Donald Trump, to keep prices down for U.S. consumers, which has limited profits and led to recent deals, such as Bristol-Myers Squibb Co’s (BMY.N) plan to buy Celgene Corp (CELG.O) and AbbVie Inc’s (ABBV.N) acquisition of Allergan Plc (AGN.N).

The new company, to be based in the United States and incorporated in Delaware, will be led by Michael Goettler, president of Pfizer’s Upjohn unit, which sells Pfizer’s older drugs that have lost patent protection.

Mylan said Chief Executive Heather Bresch, who took the helm in 2012 and faced intense political pressure over the high price of EpiPen, will retire after the deal closes. Mylan Chairman Robert Coury will become executive chairman of the new company.

“We think it is clear Mylan needed to do something to change direction,” Wells Fargo analyst David Maris said, adding that the deal is also recognition that Pfizer wanted out of generics.

Mylan, which had a market value of $9.5 billion prior to Monday’s announcement, last year said it would review its business as it grapples with lower prices of generic drugs and declining sales of its EpiPen emergency allergy treatment.

In 2015, Mylan fended off a takeover attempt from rival Teva Pharmaceutical Industries (TEVA.TA) that would have valued the company at around $40 billion. Based on Monday’s share price, the company is worth around $11 billion.EpiPen sales fell sharply after Mylan was heavily criticized for steep price hikes on its device that delivers a life-saving shot epinephrine to treat severe allergic reactions. Bresch was called to testify before Congress in 2016, as the controversy put Mylan at the center of the ongoing U.S. debate over the high cost of prescription medicines.

Pfizer CEO Albert Bourla and his predecessor Ian Read have been saying for more than a year that the company would eschew large, transformative deals because of confidence in the strength of its pipeline.

But if the Mylan and GSK deals both close, the company will have shed two large businesses to tighten its focus on newer, patent-protected innovative medicines.

Pfizer CFO Frank D’Amelio said on a conference call that the streamlined company will grow sooner and faster beginning in 2020 than it would have otherwise.

Revenue from the Upjohn unit in the second quarter was $2.81 billion, accounting for a fifth of Pfizer’s total sales. Mylan brought in revenue of $2.85 billion in the same quarter.

Pfizer, which acquired Upjohn as part of its 2002 purchase of Pharmacia for $60 billion, will separate Upjohn in a tax-free spinoff and combine with Mylan.

Upjohn will issue $12 billion of debt at or prior to separation. Once the deal closes, the new company will have about $24.5 billion of total debt outstanding.

Separately, Pfizer reported its quarterly results on Monday, a day earlier than planned. The company cut its profit and revenue forecast for the year, largely due to the joint venture with GSK last year. 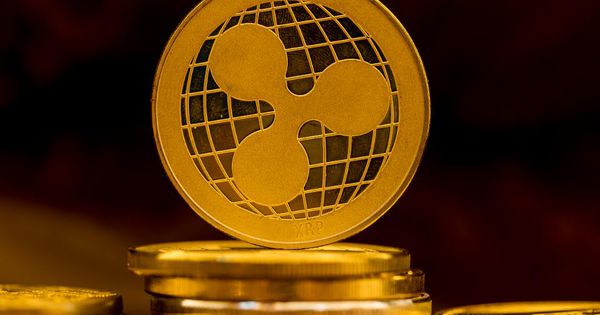 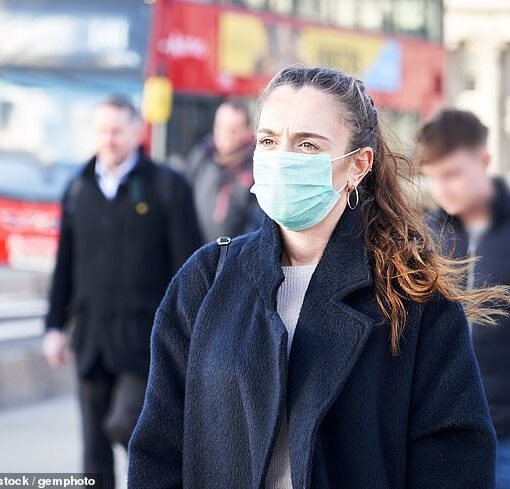 RUTH SUNDERLAND: New Year is always a time for reflection but never more so than the strange, muted first days of 2021 […] 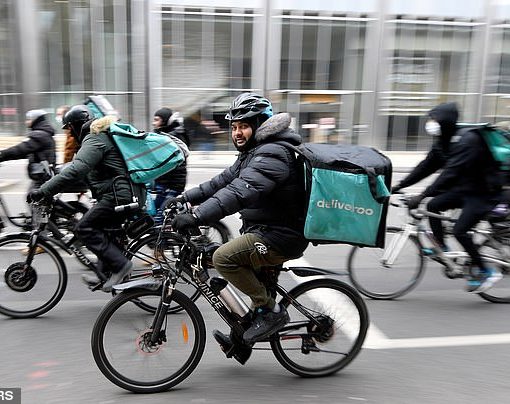 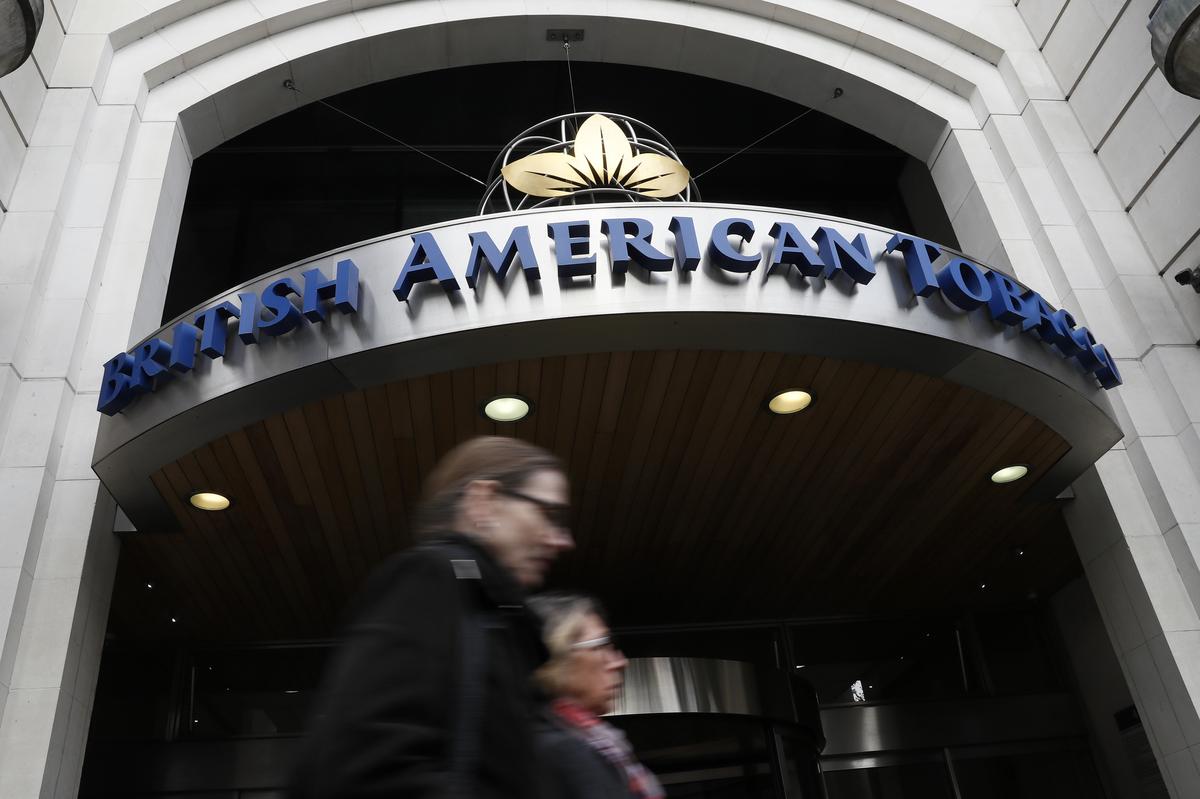 (Reuters) – British American Tobacco (BAT) (BATS.L) must stop advertising its e-cigarettes from any public account on Instagram, including some influencers’ accounts, […]