Erinsborough resident Elly Conway (played by Jodie Anasta) thought she had put the blackmail situation with Dean Mahoney (Henry Strang) behind her.

But in upcoming scenes of Neighbours, Channel 5 viewers are going to tune in to see the schoolteacher reminded of her past mistakes.

It comes after previous episodes which saw Dean threaten Elly with the truth about her baby, demanding good grades in exchange for his silence.

After trying to resist the pupil’s requests, she realised how easy it would be for him to ruin her life should she not obey.

Fans of the Australian soap saw Elly convinced into buying alcohol for Dean for the school’s camp, but the situation turned sour when Dipi Rebecchi (Sharon Johal) caught her bringing the bottles to school.

This week, Elly is set to return to work, but there is trouble waiting for her in the form of another student called Richie.

He reminds Elly of the time she bought Dean alcohol and how she was being blackmailed, and he takes his turn to taunt her.

Soon, news of Elly’s actions spread like wildfire among the students and word gets back to the parents.

When questions are raised, a PTA meeting is called to address concerns and she is forced to be honest about the blackmail she experienced at the hand of a teenager.

While Elly explicitly explains the situation has been dealt, one parent causes mayhem.

Official soap spoilers have revealed how a concerned parent plans to take her child out of school in protest to Elly’s appalling behaviour.

And it isn’t long before the other parents are encouraged to follow suit.

With a big fear over the school’s reputation, is Elly’s job now in jeopardy?

To make matters worse, straight-talking, problem-solver headteacher Susan Kennedy (Jackie Woodburne) is away and the acting Principal responds slowly to the crisis.

Feeling unsupported and anxious, what will Elly do?

Elsewhere, there is a chance Paul Robinson (Stefan Denis) is going to be killed.

It comes after soap spoilers have revealed the businessman will be viciously attacked and left for dead.

Scenes will see him being rushed to hospital where he will need emergency surgery.

As for who is behind the assault, there are a couple of people who act suspiciously.

Gary Canning (Damien Richardson) is the first to be accused, but viewers should also be wary of Roxy Willis (Zima Anderson). 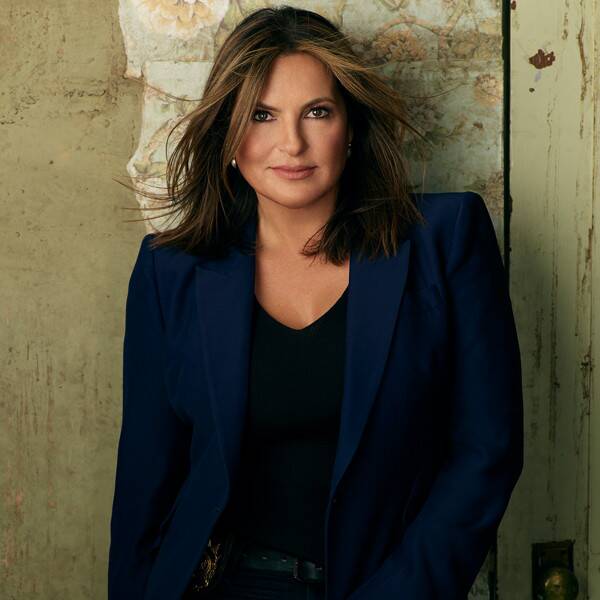 For many actors, being pigeon-holed as one character is something they try and avoid. Not Mariska Hargitay. The Law & Order: SVU […] 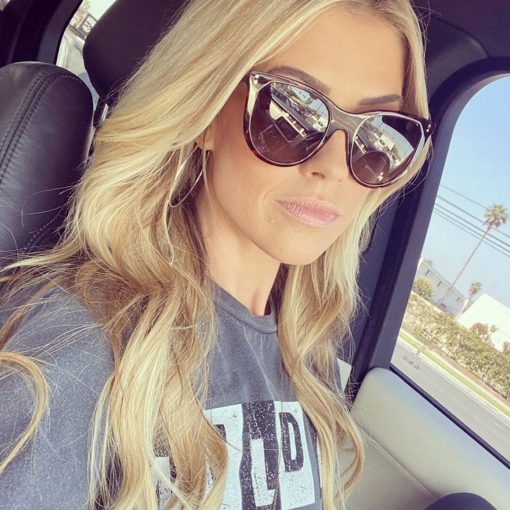 Christina Anstead does not stand for body shaming. The Flip or Flop star addressed social media users that commented on her physique in recent […] 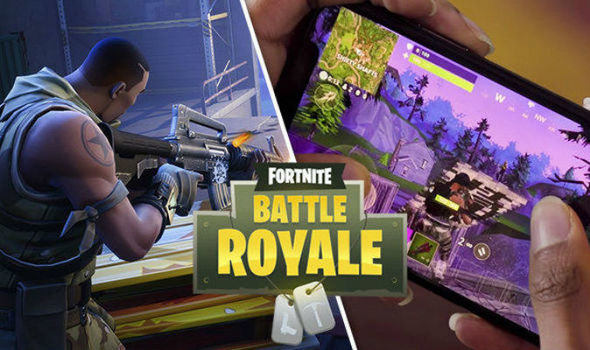 The latest Fortnite Android download news (Image: EPIC GAMES) Having been surrounded by rumours and reports regarding its full release, Epic Games’ […]