Xbox One owners be warned: the Gears 5 Tech Test is coming to an end soon.

The free game trial gives Xbox One and Windows PC fans a chance to play the game early, even without a pre-order.

Indeed, the only barrier to entry is an Xbox Live Gold subscription, which is required to for online multiplayer.

If you want to check out the new Gears of War game ahead of its September release date, then you’d better act fast.

The free Gears 5 Tech Test runs until 6pm BST for fans living in the UK.

The download weighs in at around 12.42GB, so it shouldn’t take too long to get into the action.

The final Gears 5 beta contains game modes such as Escalation, Arcade and King of the Hill.

Newcomers will need to enlist in the Boot Camp training mode first, while previous players can hit the main modes from the off.

Microsoft explained more about the Tech Test during a recent Xbox Wire blog.

“Multiplayer fans of all types can enjoy this weekend test session, as you’ll get to play Escalation (our updated competitive game type) along with Arcade (a new and approachable multiplayer game type) and a longtime fan favorite: King of the Hill,” reads a Microsoft post.

“For players new to Gears or those that want to practice their skills and learn new mechanics we’ve added our new training mode – Bootcamp.”

Players can even unlock exclusive rewards by completing challenges as part of Tour of Duty.

Does this mean the full game will have some kind of Fortnite-style Battle Pass?

“The Tech Test also features a short Tour of Duty, which is a series of challenges for players to earn content – completing all these challenges unlocks an exclusive Tech Test Banner.”

“Players can also unlock three Versus Weapon Skins by completing some additional challenges,” the post continues. “This is your last chance to be among the first to play Gears 5, so jump in now!”

Exclusive to this week’s Tech Test is the Wreath Bloodspray, which can be unlocked by completing one match.

Anybody who misses out on this weekend’s action will be able to play Gears of war 5 in full on September 10.

Xbox Game Pass Ultimate members and Gears 5 Ultimate Edition owners will be able to play even earlier on September 6. 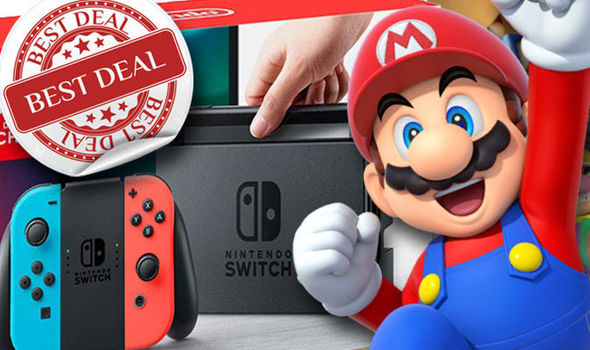 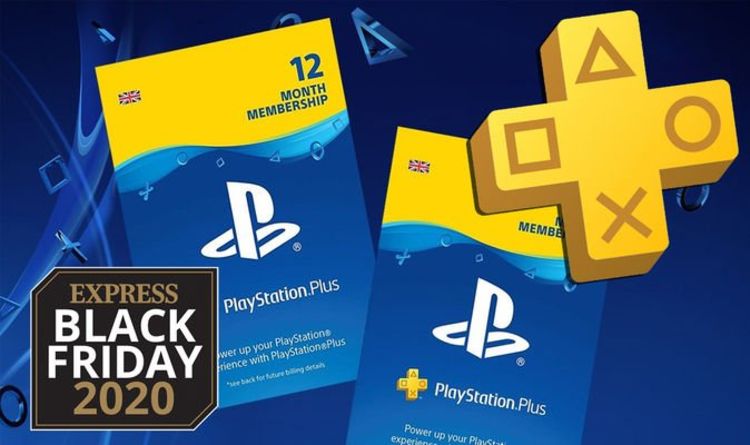 There are some big Black Friday discounts to be made on PlayStation Plus subscriptions. As part of the Black Friday sales, PS4 […] 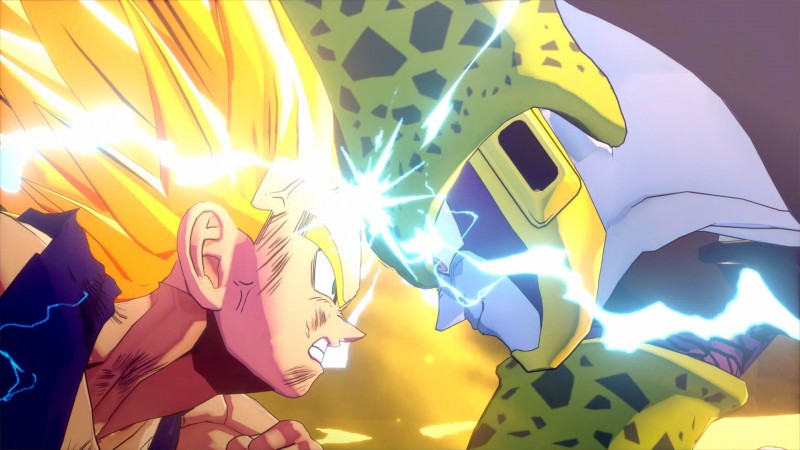 Goku and the rest of the gang have a lot to look foward to today. With new DLC available today, there are […]