Beyoncé was red hot on a night out with Jay-Z on Saturday.

The two celebrated with family members at their niece Teanna‘s 21st birthday party, which had a Great Gatsby theme and took place in New York City.

Beyoncé posted several photos of her and her husband posing in their outfits on her Instagram page. At the party, guests also donned “roaring ’20s” fashion styles.

“Beyonce and Jay-Z had a great night out at his niece Teanna’s 21st birthday party in New York on Saturday night,” an eyewitness told E! News. “They arrived on a party bus with lots of Jay-Z’s family. All of his nieces and nephews and cousins were there ready to party and celebrate. Beyonce looked very comfortable and close with Jay’s family. She knew everyone and they were all hugging and talking. Jay had a cane to go with his costume, but he was still helping Beyonce get out and get inside.”

“They had a seated dinner and then it turned into a huge dance party,” the eyewitness continued. “The entire family was on the dance floor and never sat down. Everyone danced together in a circle. Beyonce and Jay were right there in the middle of it all dancing with family and friends cheering them on. They had a great night celebrating Teanna and showering her with love.”

The insider said guests danced to Beyoncé and Jay Z songs such as her tracks “Before I Let Go,” “My Power,” and “Already.” The latter two are featured on her album The Lion King: The Gift. The singer provides the voice of Nala in Disney’s new CGI reboot of The Lion King.

Beyoncé has been seen at recent events promoting the film, including a London premiere, where she and Jay-Z met the Duke and Duchess of Sussex, Prince Harry and Meghan Markle. 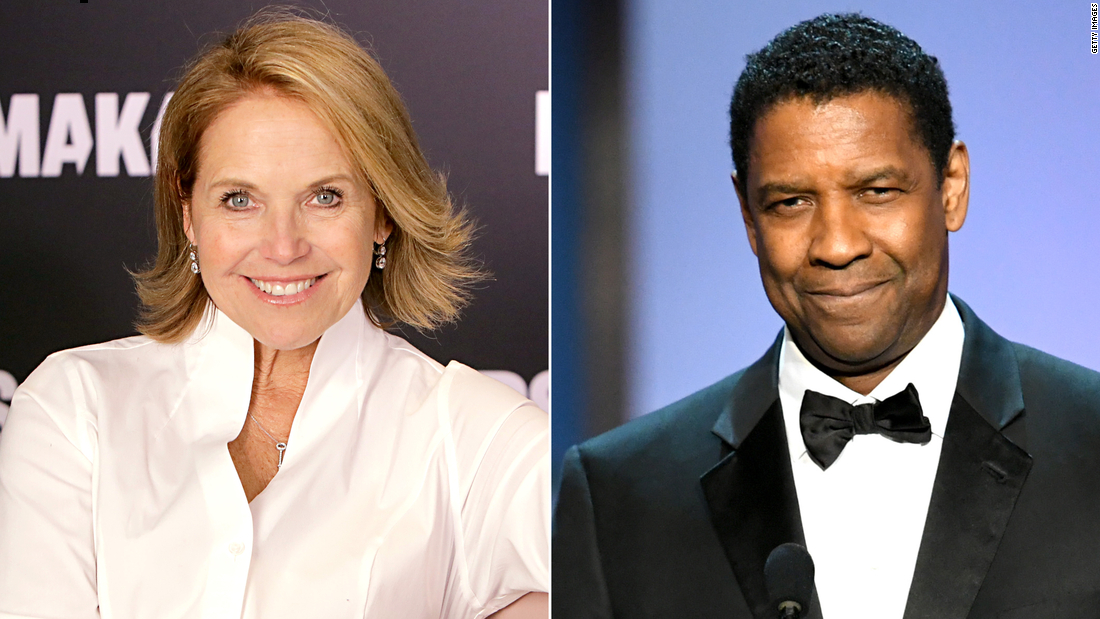 Washington was promoting his remake of the “Manchurian Candidate,” along with costar Meryl Streep and director Jonathan Demme. Things appeared to go […] 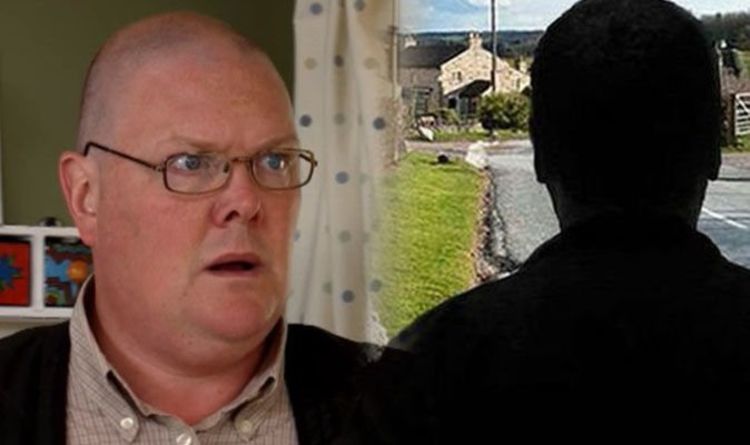 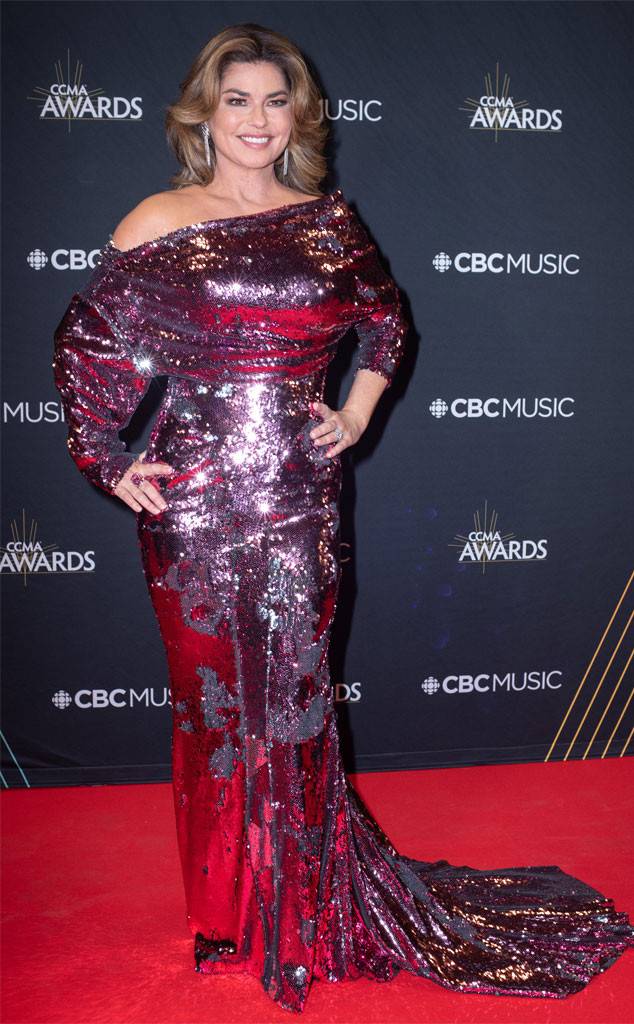 Shania Twain is saying “That Don’t Impress Me Much” to the amount of women in country music. In fact, she’s the opposite […] 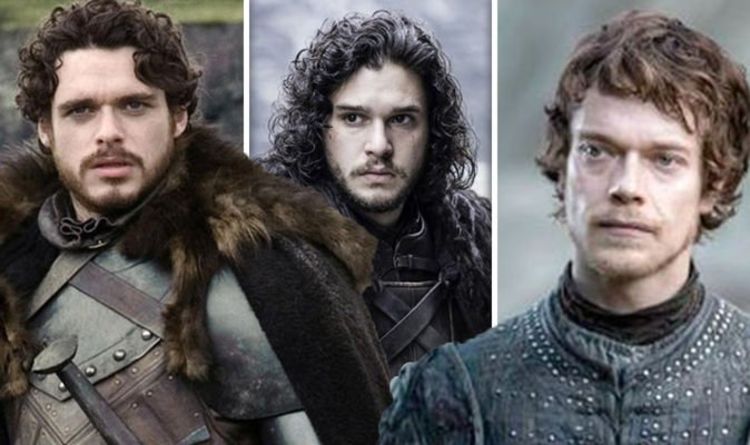 Game of Thrones star Alfie Allen, who played Theon Greyjoy in the HBO epic has spoken out on possible competition between the […]