GWANGJU, South Korea (Reuters) – China’s Sun Yang says he does not deserve “insult and slander” from his rival swimmers, insisting he did not violate any rules during a controversial doping test last year and that the stand he took was in the interest of his fellow athletes.

Sun is competing at the world championships under the shadow of a World Anti-Doping Agency (WADA) appeal against governing body FINA’s decision to clear the 27-year-old of wrongdoing during the random drug test last September.

Documents leaked to the media have revealed that the multiple world and Olympic champion questioned the credentials of the testers before members of his entourage smashed the vials containing his blood samples with a hammer.

The Court of Arbitration for Sport will consider WADA’s appeal in September but three of Sun’s rivals have made their feelings clear in Gwangju by snubbing him after races.

“FINA has already made it clear, I have no violation. I have abided by the relevant rules. I think what I did is in the interests of all athletes,” Sun told Chinese reporters in Gwangju.

“Everything I said is reasonable and justifiable, every line is true. With no fabrication.”

Brazil’s Joao de Lucca was the latest to refuse to shake Sun’s hand on Friday after the 4x200m relay heats, joining Australian Mack Horton, who declined to join the Chinese swimmer on the podium, and Briton Duncan Scott.

Other top swimmers have publicly backed the protests and FINA have sent a directive to delegations forbidding any more disruption of victory ceremonies.

Scott was the subject of an angry outburst from Sun after refusing to shake his hand or pose for the traditional photograph on the podium with the Chinese team captain.

Sun said that although he would not react after every incident, he did feel he deserved more respect.

“As far as I’m concerned, most of the time it’s not necessary to shoot off at the mouth and respond every time,” he said.

“Having got to this point, I shouldn’t have to take this kind of insult and slander.”

Sun served a three-month doping suspension in 2014 for taking stimulant banned a few months before that he said was to treat a heart condition.

A second doping violation would inevitably bring a harsher sanction and could rule him out of next year’s Tokyo Olympics.

That is according to eight-time Olympic Gold medalist and huge Manchester United fan Usain Bolt. United are back in the Champions League […] 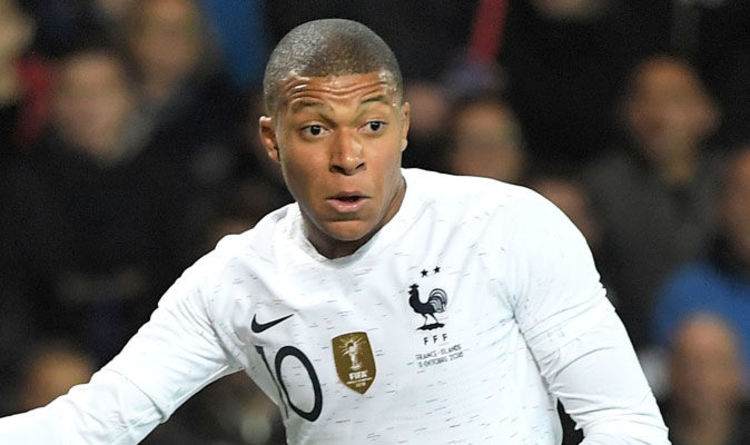 France host Germany this evening in the Uefa Nations League. Les Bleus come into the clash off the back of their 2-2 […] 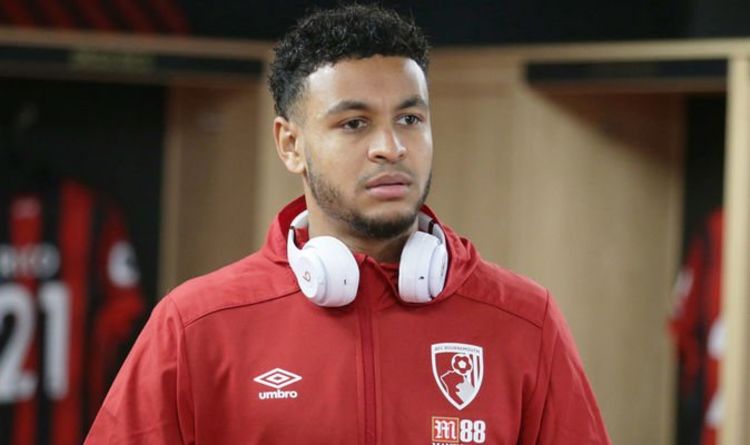 “I know what Manchester United means to him with his history with the club, so I understand his position.” Earlier, Smith claimed […]