Bluetooth technology is fast becoming an integral part of many of our likes. Motorcycle owners are now able to take advantage of the technology to ensure that they are always available. If you’re not familiar with bluetooth and how it works then don’t worry – the concept is actually relatively simple.

The idea first came about in 1994 and was basically aimed at cutting down the number of wires and cables that are used in the average office or home. The technology allows various different pieces of hardware to communicate without wires. This is what is known as wireless communication.

Typically, the devices being used for this purpose might range from desktop computers and laptops to mobile phones. It is the use of mobile phones that is of particular interest to a growing number of bike and trike owners. Bluetooth helmets and headsets are now available that will allow communication, even when motorcycles are in use.

These systems are typically either built into a motorcycle helmet, or can be independent and be inserted into a helmet. They allow riders to communicate with others, potentially include mobile phones and landlines throughout the world.

Since they are hands free systems, they are often legal in many places where it is not possible to pick up the phone while driving. Does this all sound rather expensive? Fortunately, prices have been falling considerably in recent months. As the technology is developed, it’s becoming more flexible and less costly to produce.

The quality of the equipment can be variable at the present time but standards seem set to improve as the devices grow in popularity. We can expect to see the growth in bluetooth helmets, allowing motorcycle riders to stay in touch at all times. 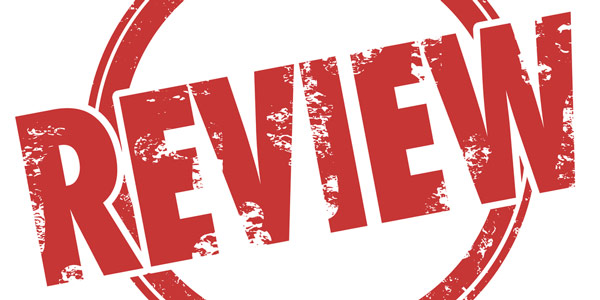 Huawei has unveiled a new smartphone, the Huawei Nova. From the name alone, we may think that it is a female orientation […] 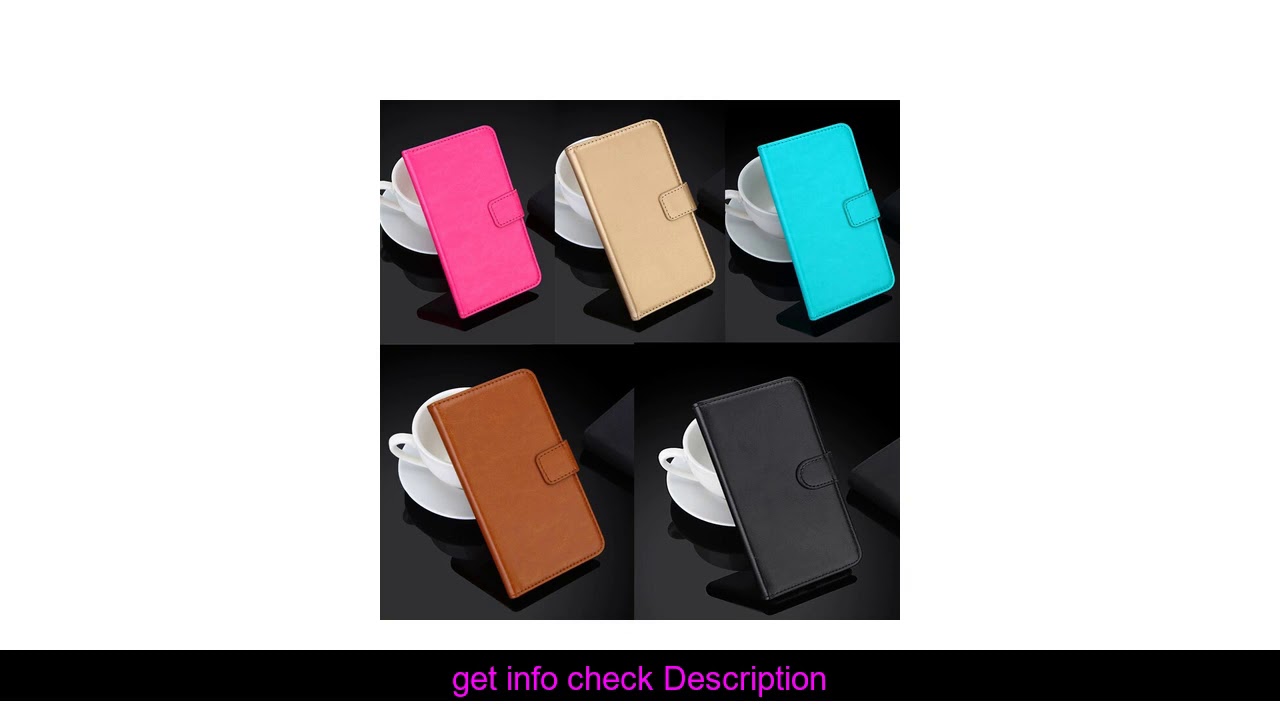 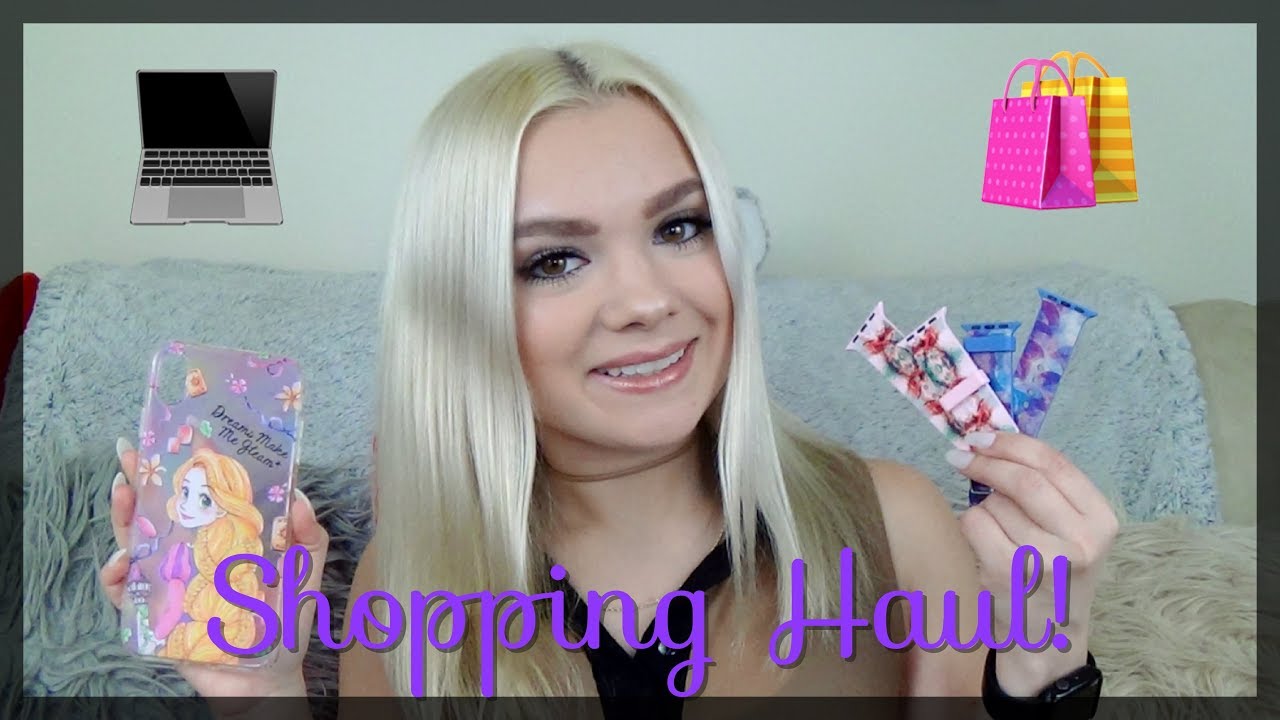 Hello Everyone! :] In this video I am showing you all the Apple Watch Bands and Bumper Cases, along with Phone Cases […] 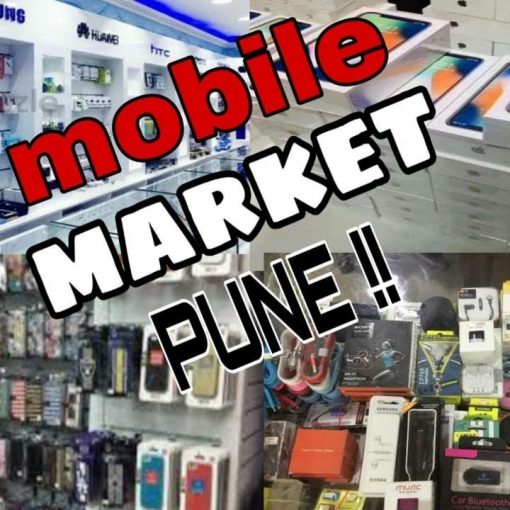