The Boys is an all-new superhero series created by Amazon Studios taking place in a world where superheroes live dark, seedy lives away from the spotlight. Based on the comic books created by Garth Ennis and Darick Robertson, the new series straddles the line of shock and comedy as we follow Hughie (played by Jack Quaid) as he is thrust into the world of vigilante justice by a family tragedy.

Society’s current obsession with superheroes may be nothing new but the sheer amount of caped crusaders gracing our screens at the moment leaves you wondering what more stories there are to be told.

Enter The Boys – a brand new Amazon series which is a complete departure from the superhero narrative viewers know all too well.

The new series imagines a New York where ‘extra-abled beings’ are a part of everyday life and are revered through Times Square billboards and chat show appearances.

The most popular of the ‘supes’ are The Seven who through crisis management by the mega-corporation Vought International are portrayed as moral and patriotic Americans ready to save the world.

However, just minutes into the first episode of The Boys, this veneer is swiftly cracked as the seedy “other lives” of the heroes begins to be revealed.

How this is revealed is undoubtedly one of the most shocking and disturbing moments on television this year.

WHO IS IN THE CAST OF THE BOYS?

The tone of ultra-violence and shock set up continues as viewers are introduced to the dark lives of the superheroes in some eye-brow raising scenarios.

The series certainly draws this tone from Ennis’ comic books, which just like his other hit Preacher, does not shy away from explicit scenes.

However, while the big-budget gore is impressive, the more fantastical elements are grounded by the emotional weight pulled by the impressive rostra of actors that Amazon secured for the series.

In particular, Quaid’s grief-stricken portrayal of Hughie as he is thrust into the world of vigilantes is moving and understated – a much-needed escape from the high level of shock-value.

There are plenty of stars in the show with Gossip Girl’s Chase Crawford playing the supremely unlikable The Deep and Oscar-nominated actor Elisabeth Shue as the power-crazy leader of the management company Vought International.

Perhaps the biggest star of the show, however, is Karl Urban’s Billy Butcher, who is the cockney leader of the vigilante group The Boys determined to bring The Seven to justice.

While his accent can be jarring at times as it straddles a strange line between Australian and cockney, Urban is one of the joys of this programme and is handed some of its funniest lines.

Throughout the eight-episode show, viewers follow the shady CIA-affiliated vigilante on his mission to activate his anti-superhero group The Boys to keep the ‘supes’ in line.

The series is at its best when it challenges who the good guys are – and with almost everyone committing deplorable things, it can be hard for viewers to know who to support.

This is where the show exceeds beyond the general morality conundrums of superhero shows and into a statement about the nuanced nature of good and evil.

HOW MANY EPISODES OF THE BOYS ARE THERE?

The conundrum is very much grounded in the modern world thanks to portrayals of PR companies attempting to cover-up the actions of The Seven as well as a very uncomfortable depiction of sexual assault in the first episode.

This is a series that is certainly not for the faint-hearted and revels in its more shocking moments, whether it be gore or graphic sex scenes.

In this attempt to shock, sometimes things gravitate toward the absurd (in particular a certain scene involving dolphins in episode four comes to mind) but viewers soon learn that anything goes in the world of The Boys.

Whether you’re recoiling at the gore, laughing at the ridiculous humour or welling up at the poignant portrayal of loss – you’ve not seen anything like this before. And, in the oversaturated world of television, that is an exciting prospect. 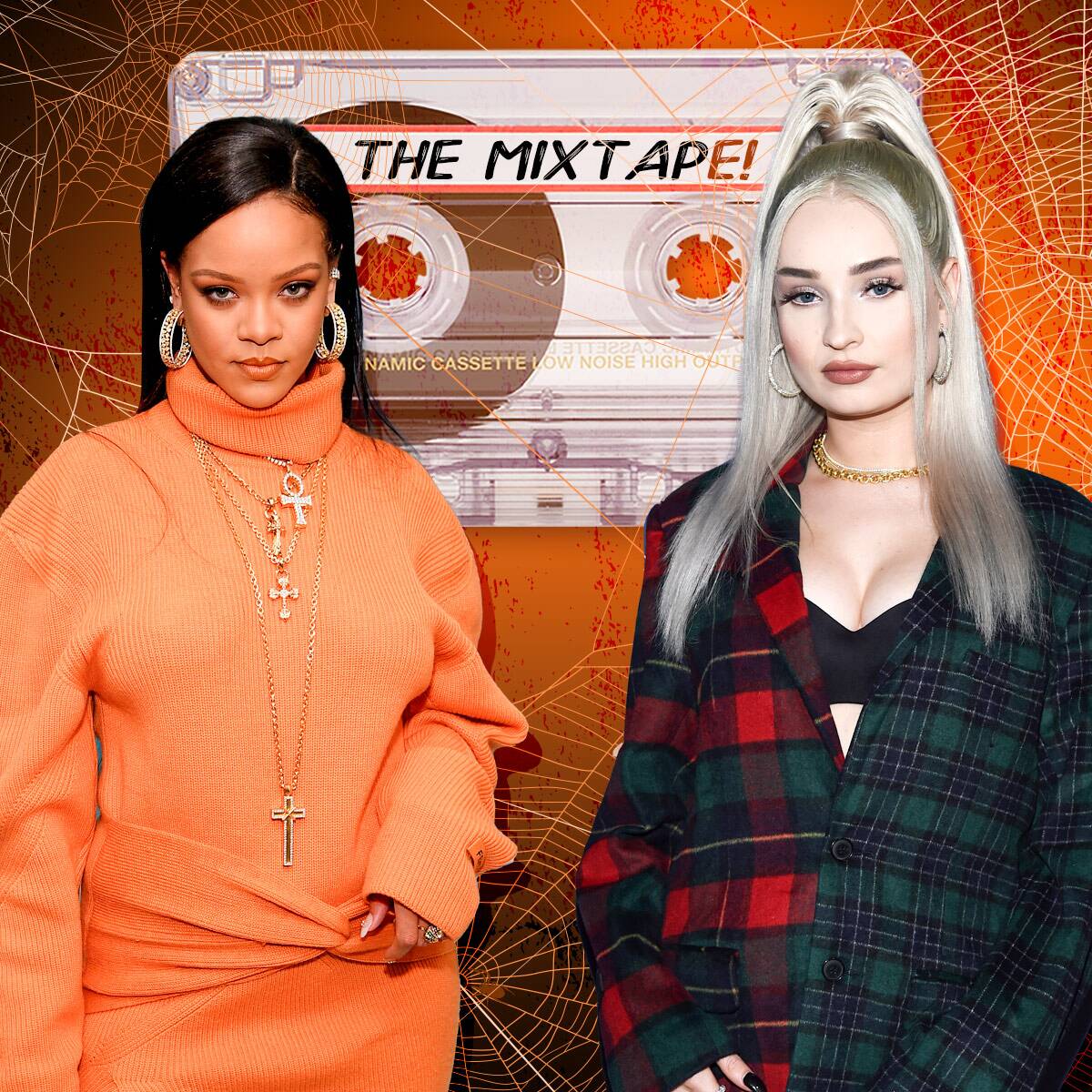 Ready to get down, ghosts and gals? Though COVID-19 has put the kibosh on most of our normal Halloween festivities this year, […] 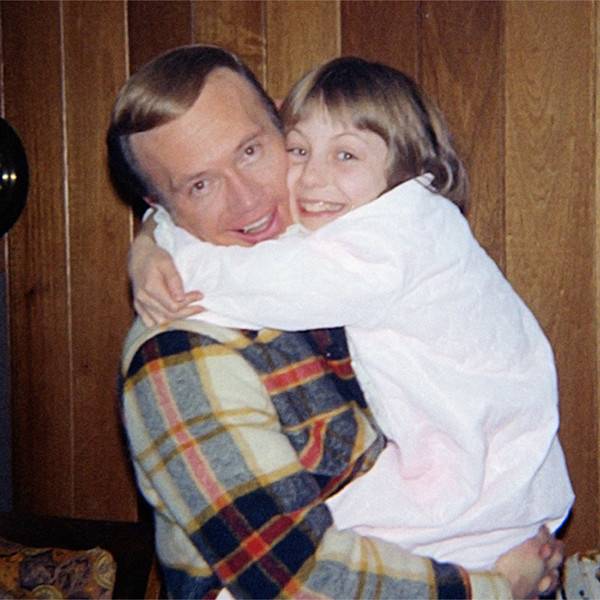 What is there left to say about Abducted in Plain Sight? The 2017 documentary that saw new life when it landed on Netflix […] 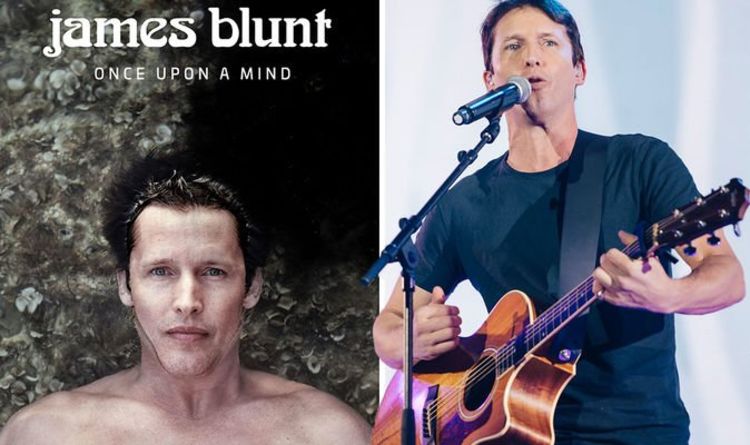 Launching into his sixth studio album, Once Upon A Mind, with a rousing stomper, The Truth, it’s easy to be deceived that […] 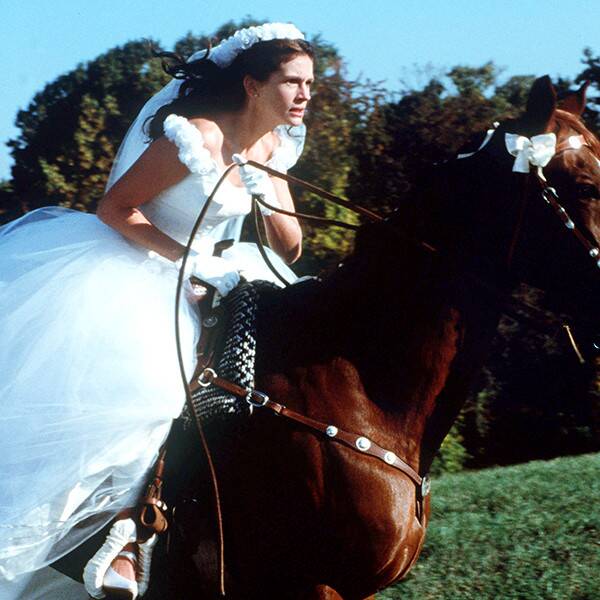 1. Though the concept seemed tailor-made for Gere and Roberts to have their Pretty Woman follow-up, Runaway Bride was actually in the […]