However, Britons will have to give up a staple part of the Western diet to look like the Countdown presenter.

Rachel Riley is a vocal vegan and she has been using her social media to urge others to take up the plant-based diet.

She was one of the faces of Animal Aid’s month-long Summer Vegan Pledge in June.

Promoting the awareness raising campaign she said: “I found out that eggs and dairy were making me ill, and once I gave them up I felt like a new person almost overnight.

“As a big foodie, to still get my fix of dairy and egg-free puddings I started eating in vegan restaurants and found that the food was delicious and interesting and I didn’t need to eat meat.”

The maths whizz also revealed how environmental issues inspired her to change.

She said: “Finally, after watching Blue Planet and going to the Galapagos in 2017 I learnt more about dodgy fishing practices and plastic pollution affecting wildlife, so I finally gave up fish for Veganuary and never went back to eating it.

“Now I feel really good, still get to eat a variety of really tasty food and can look every creature in the eye, it’s win-win.”

Back in May 2018 she told Xpose: “For a large part of my life, I’ve had intolerances and been sick with food. I was vegetarian for maybe six months a few years ago and I felt so ill.

“It was because whenever I was working and out, the veggie options were always things like pasta, cheese, rice, and pies – really heavy stuff that was making me feel rubbish.”

However, not everyone is a fan of Rachel’s diet. One wrote: “You looked better before you went vegan. All respect but you looked absolutely stunning before you did.”

Another TV star who has had successful weight loss is Claire Sweeney.

Claire followed SlimFast’s 3.2.1. plan and is now an ambassador for the company.

She became a spokeswoman for them in May 17 after she lost a further two stone using the plan.

She told Express.co.uk at the time: “Like so many other people out there the start of 2017 really was a promise to lose weight and get back to my ideal 10 stone.

“I knew I could get there – because I’d been there before. Though admittedly that was well before I had become a mum.”

When asked by Dermot if she drinks hot water with lemon she told the host and radio listeners: “Or apple cider vinegar.” 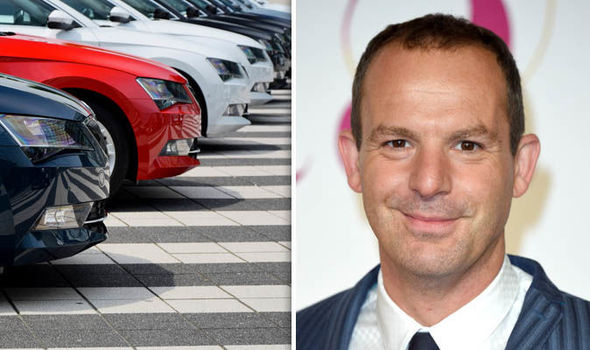 GETTY If you have two or more cars you could save with a multi-car policy Multi-car insurance really is marmite. In a […] 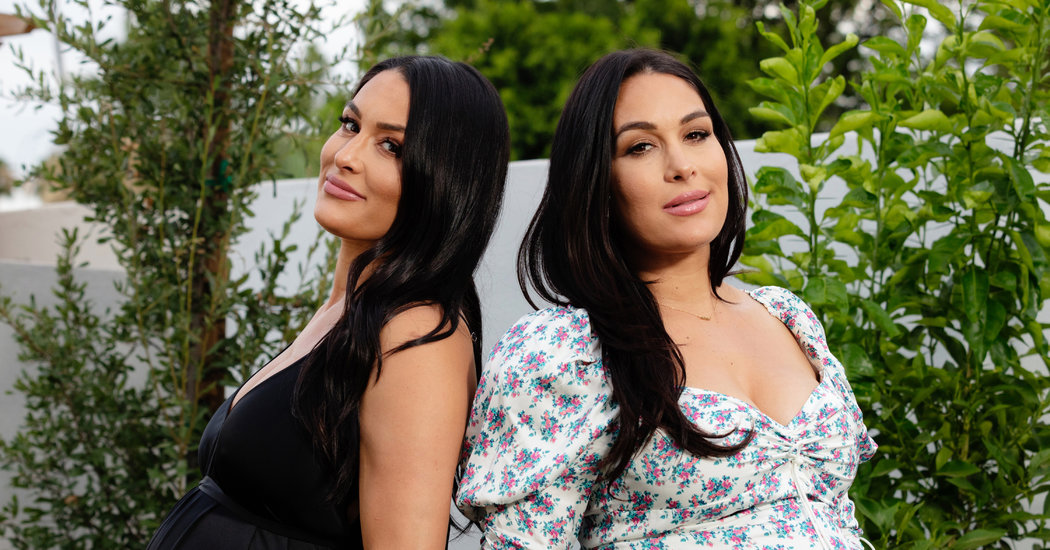 The twin reality stars and retired WWE champions Nikki and Brie Bella are both pregnant and making TV. source: nytimes.com 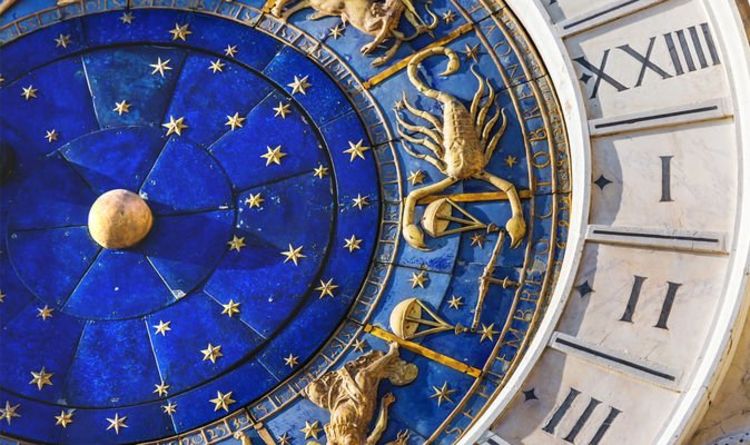 ARIES (March 21st – April 20th) Being open minded could attract a special educational opportunity. You are never too old to learn […]

Getty Images Kate Middleton, Duchess of Cambridge, is regularly seen wearing some of the world’s finest jewels According to a new book […]