The fossil of the ancient animal is approximately 4cm in diameter and features a set of 18 tentacles covered in thin hair. The creature originated during the Cambrian Radiation, an epoch of time that saw a diversity of biological adaptations evolving rapidly. The creature was discovered in a mudstone sample taken from outcrops scattered among rice fields and farmlands.

The scientists speculate that the ancient creature could have used its tentacles, or combs, to catch prey.

The creature has been dubbed Daihua, after the Dai tribe living near the excavation area.

The “hua,” part of its name is Mandarin for “flower”.

University of Bristol molecular paleobiologist Jakob Vinther said: ”When I first saw the fossil, I immediately noticed some features I had seen in comb jellies.

“You could see these repeated dark stains along each tentacle that resembles how comb jelly combs fossilise.

“The fossil also preserves rows of cilia, which can be seen because they are huge.

“Across the tree of life, such large ciliary structures are only found in comb jellies.

In a study published by the joint team, the scientists propose a theory explaining how modern jellyfish evolved from having organic skeletons to their modern transparent or iridescent appearance.

According to Geology In, the combs of the comb jellyfish evolved from tentacles in polyp-like ancestors that were attached to the seafloor.

According to the website Geology In the mouths of the jellyfish ancestors then expanded into balloon-like spheres.

Then their original body reduced in size so that the tentacles that used to surround the mouth now emerge from the back end of modern day jellyfish.

Dr Vinther added: “With such body transformations, I think we have some of the answers to understand why comb jellies are so hard to figure out.” 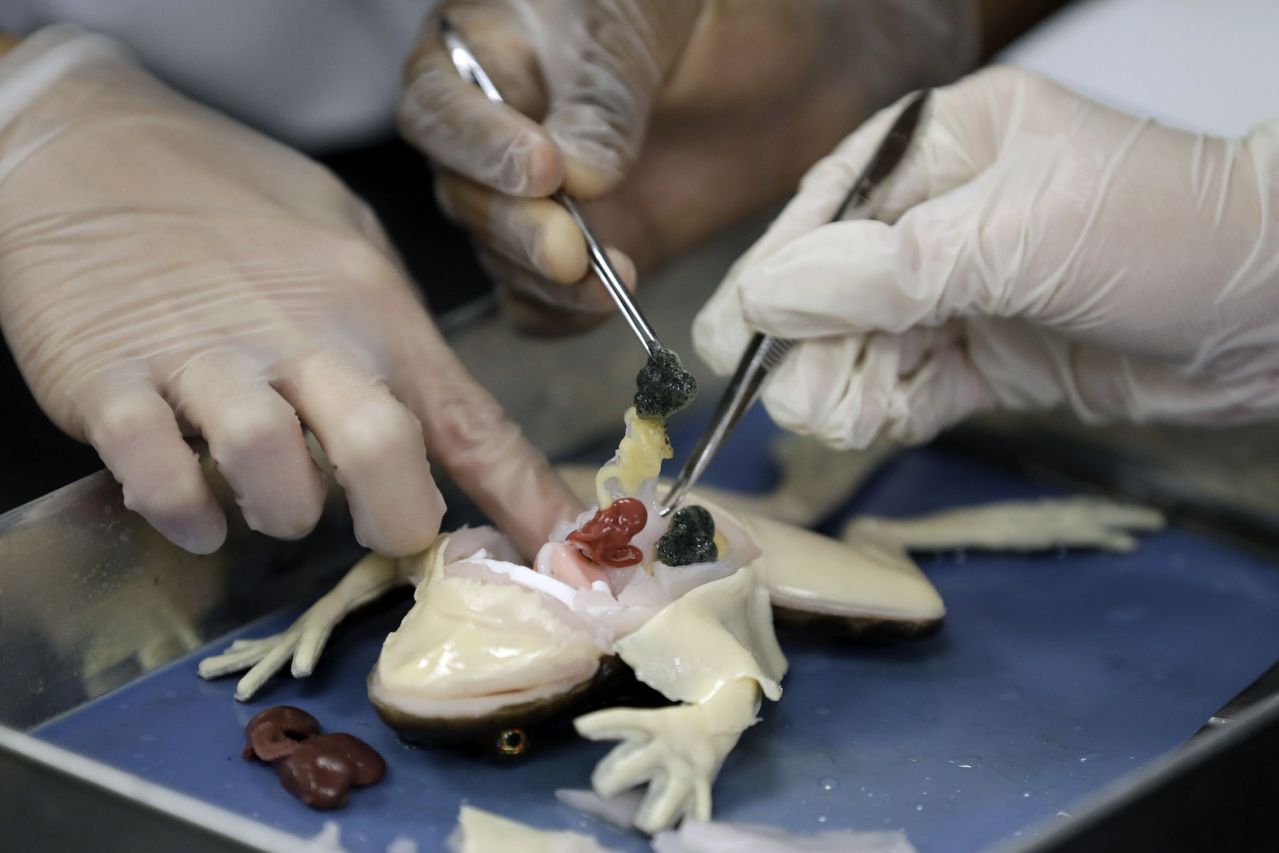 NEW PORT RICHEY, Fla. (AP) — It’s a rite of passage in schools across the U.S.: frog dissection. Sometimes it happens in […] 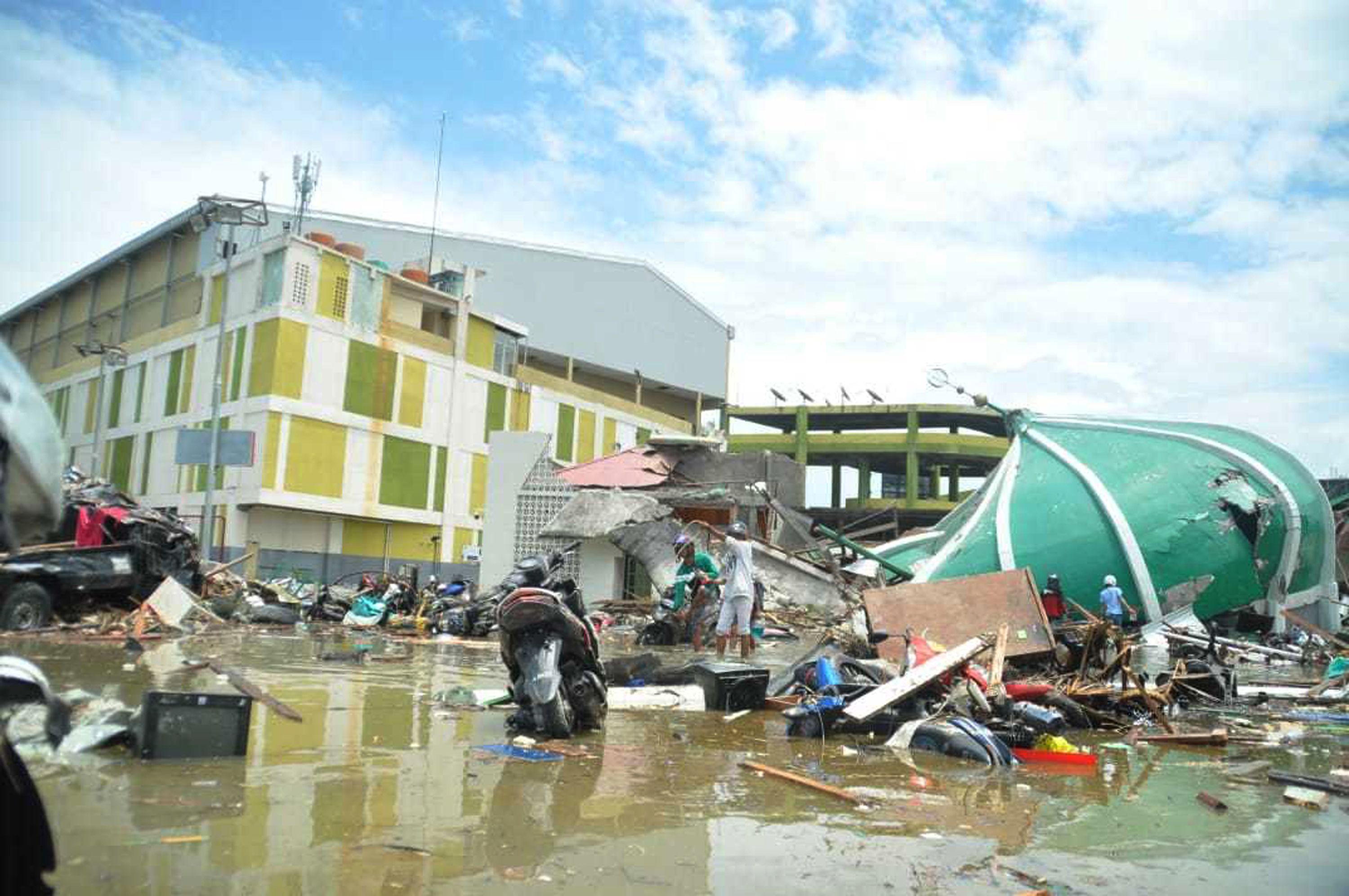 MAKASSAR, Indonesia (AP) — An early warning system that might have prevented some deaths in the tsunami that hit an Indonesian island […] 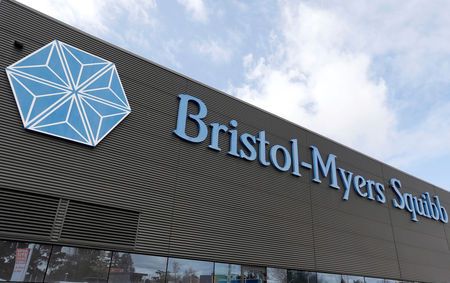 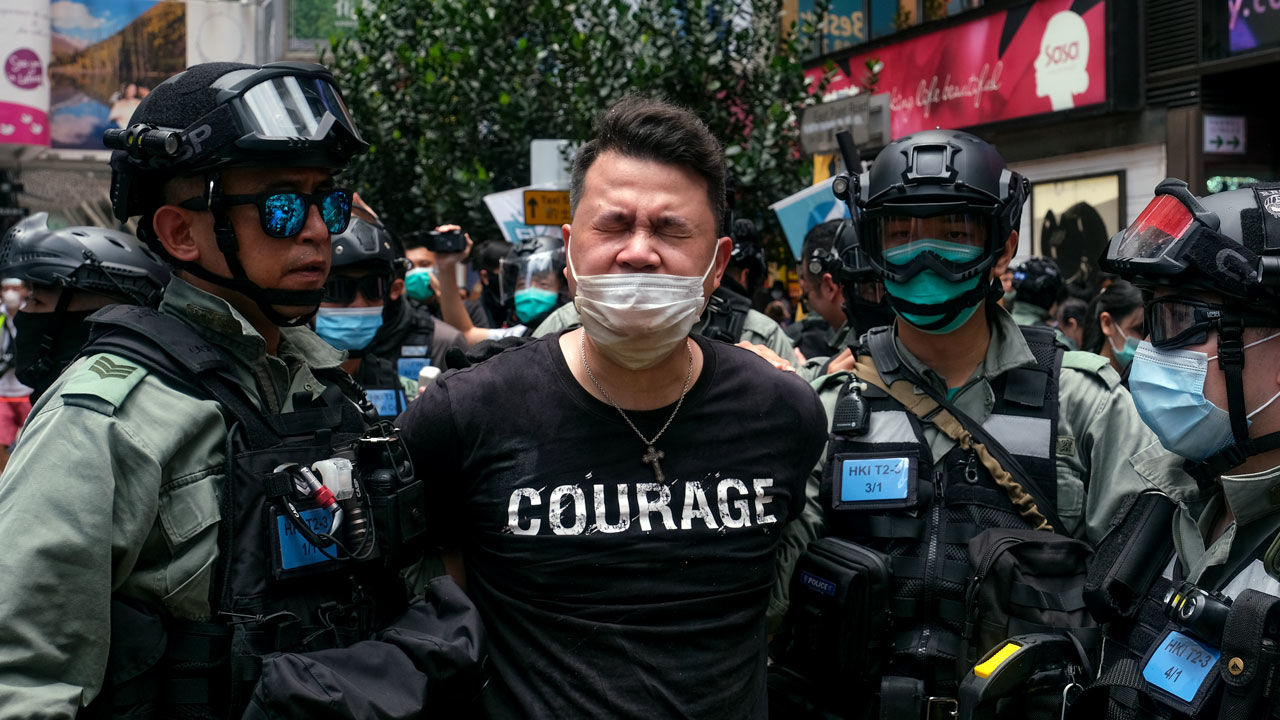 A new security law is being met with protests in Hong Kong. Andrew Wan, a pro-democracy lawmaker, was among hundreds of demonstrators […]