Interest rate cuts might come too late to save a US economy appearing dangerously close to slipping into recession. A recession is a business cycle contraction when there is a widespread decline in spending over two consecutive quarters. And an economic expert believes the current bullish gold price is a further indication of imminent economic turmoil.

Adrian Ash, Director of research at BullionVault.com told Express.co.uk: “Gold has risen 14 percent so far in 2019, driven both by the worsening US-China trade war and by the sudden promise of interest-rate cuts and a return to quantitative easing by central banks worldwide.

“The US has never gone this long without recession. Slashing interest rates back near zero may delay a slowdown, but it can’t prevent it indefinitely.

“Gold isn’t guaranteed to rise when the US next falls into recession, but the metal’s appeal as the ultimate store of value is likely to grow as stock markets drop.”

He said: “The backdrop for further gains looks strong, even with gold now just five percent below its 2011 peak in Sterling terms.

“The last and only other time gold traded this high for UK savers was summer 2011, when the global financial crisis peaked with the near-collapse of the Euro and the worst rioting across England in modern times.”

BullionVault.com has surveyed more than 850 investors, finding three-fifths (61 percent) believe there could be a US recession before the end of 2020, with over a third (38 percent) reasoning it is simply a matter of time now the current expansion has run for so long.

And over a fifth (21 percent) stated the debts now built up cannot be sustained.

Morgan Stanley’s chief economist Ellen Zentner, this week spelled-out the likelihood of negative growth within the next 12 months, telling clients: “For now, the path to the bear case of a U.S. recession is still narrow, but not unrealistic.

Trade tensions between the US and China could lead to layoffs and a pullback from consumers are at the core of the recession fears.

Ms Zentner said the current “credible bear case” probability is about 20 percent, but that could change quickly.

She added: “If trade tensions escalate further, our economists see the direct impact of tariffs interacting with the indirect effects of tighter financial conditions and other spillovers, potentially leading consumers to retrench.

What is the US-China trade war?

US President Donald Trump began complaining about China’s trading practices since before he took office in 2016.

The US launched an investigation into Chinese trade policies in 2017, later imposing taxes on billions of dollars worth of Chinese products last year, and Beijing retaliated in kind.

Both countries agreed to halt new trade tariffs in December to allow for talks.

But hope for a deal faded, and further tit-for-tat tariffs were imposed. 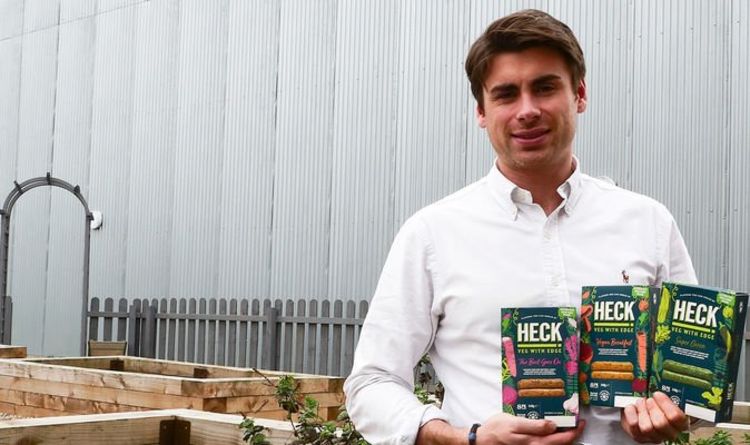 Available in 600 Holland & Barrett stores, the range forms part of the north Yorkshire company’s Veg with Edge offering, a category […] 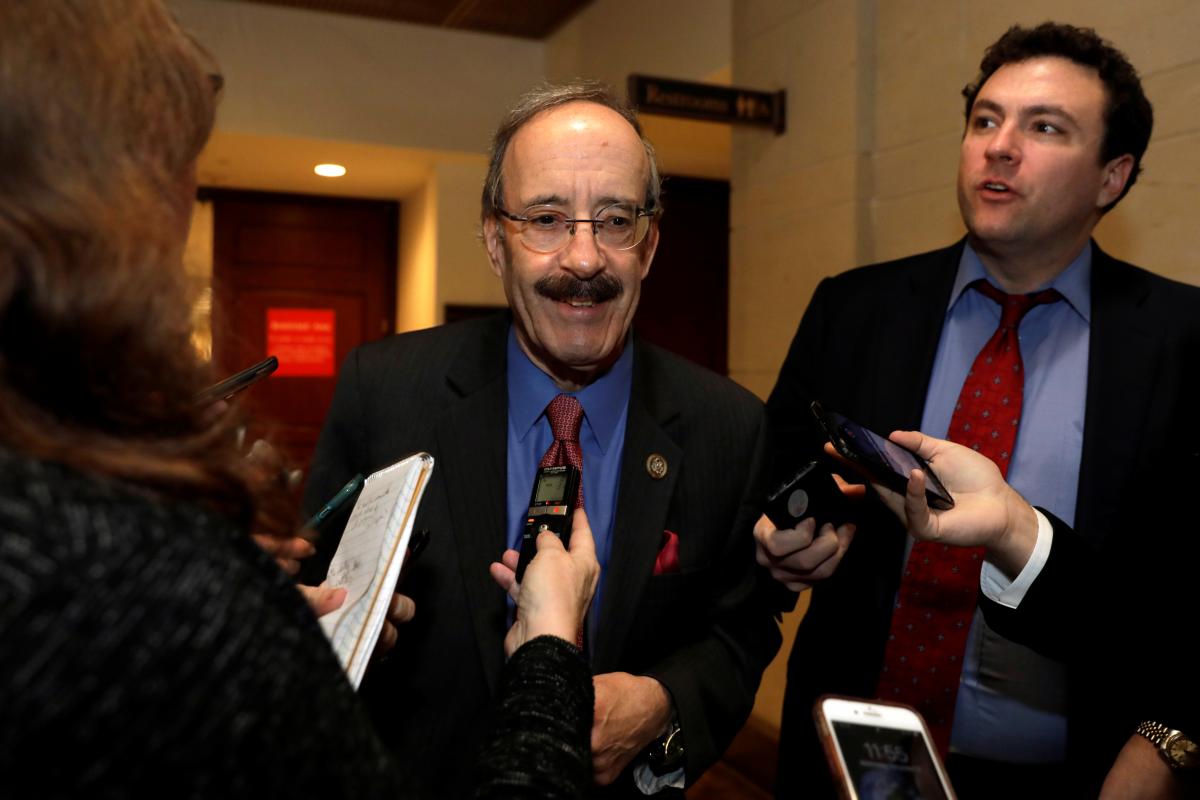 WASHINGTON (Reuters) – Congress will not support U.S. military intervention in Venezuela despite hints by President Donald Trump that such action had […] 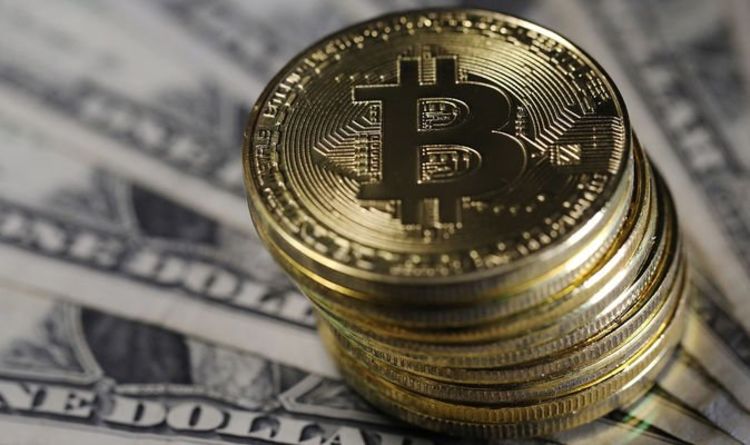 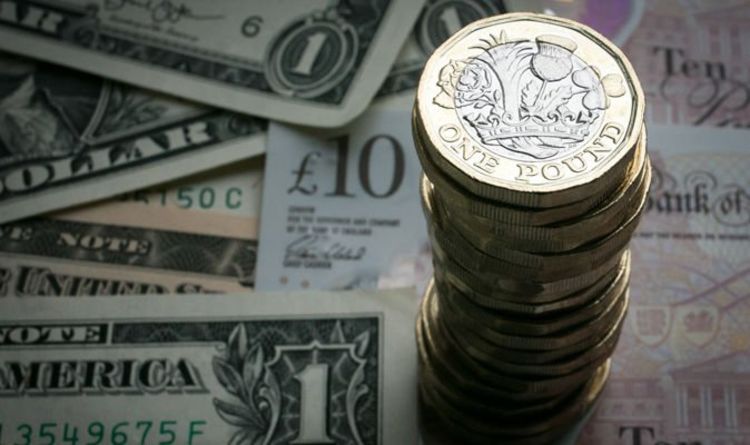 The pound to US dollar exchange rate has had a fairly volatile start of the week, despite the lack of data releases […]