The Senate Foreign Relations Committee advanced Kelly Knight Craft’s nomination to the high-profile diplomatic post after a brief debate Thursday. The vote tally was not immediately available; the GOP-led panel restricted the number of reporters’ who could attend the meeting.

Craft’s bid for the post stirred controversy in part because of her family’s ties to the coal industry and her views on climate change. Craft is a top Republican donor from Kentucky, and her billionaire husband, Joseph Craft III, is the president and CEO of Alliance Resource Partners, a major U.S. coal company.

The committee’s GOP chairman, Sen. James Risch of Idaho, said he expected the Senate to confirm Craft as early as next week.

Craft sparked ridicule and outrage when she claimed to believe scientists on “both sides” of the climate change debate in a 2017 interview with Canada’s CBC television network.

“I believe there are scientists on both sides that are accurate,” Craft said when asked if she believed in climate change.

Pressed on whether she believes humans are not contributing to climate change, she said then: “Well, I think that both sides have, you know, their own results from their studies, and I appreciate and respect both sides of the science.”

Craft flipped her stance during her confirmation hearing last month, telling senators on the Foreign Relations Committee that she believes climate change presents a “real risk” and promising to take the issue seriously in her work at the U.N.

“Climate change needs to be addressed as it poses real risk to our planet,” Craft, the U.S. ambassador to Canada, said at the June hearing.

Her reversal was particularly noteworthy given that Trump is a long-time climate skeptic, and her statement marked a public break with the White House, which has repeatedly downplayed the risks of climate change.

Democrats also raised questions about a report in Politico suggesting that Craft was often absent from her post as the top American diplomat in Ottawa. The news outlet said she frequently used her husband’s private jet to return to the U.S. during a 15-month stint as U.S. ambassador to Canada.

Sen. Robert Menendez, D-N.J., the top Democrat on the Foreign Relations Committee, cited that record in explaining his “no” vote.

Menendez said her excessive time away from that position reflected a lack of professionalism and seriousness. 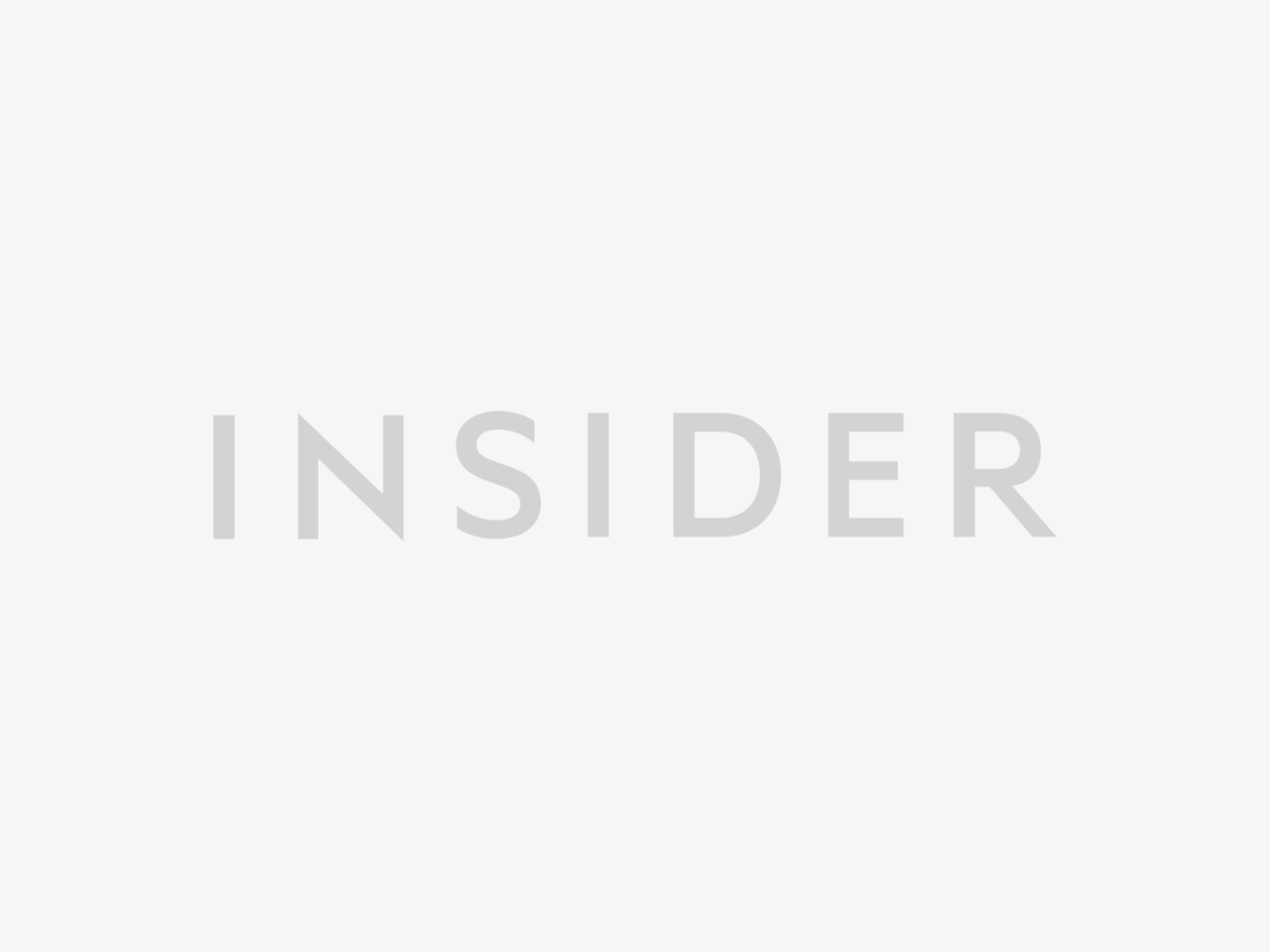 A boy hugs a relative as she leaves to board a train at Beijing Railway station on January 21, 2020. Health officials […] 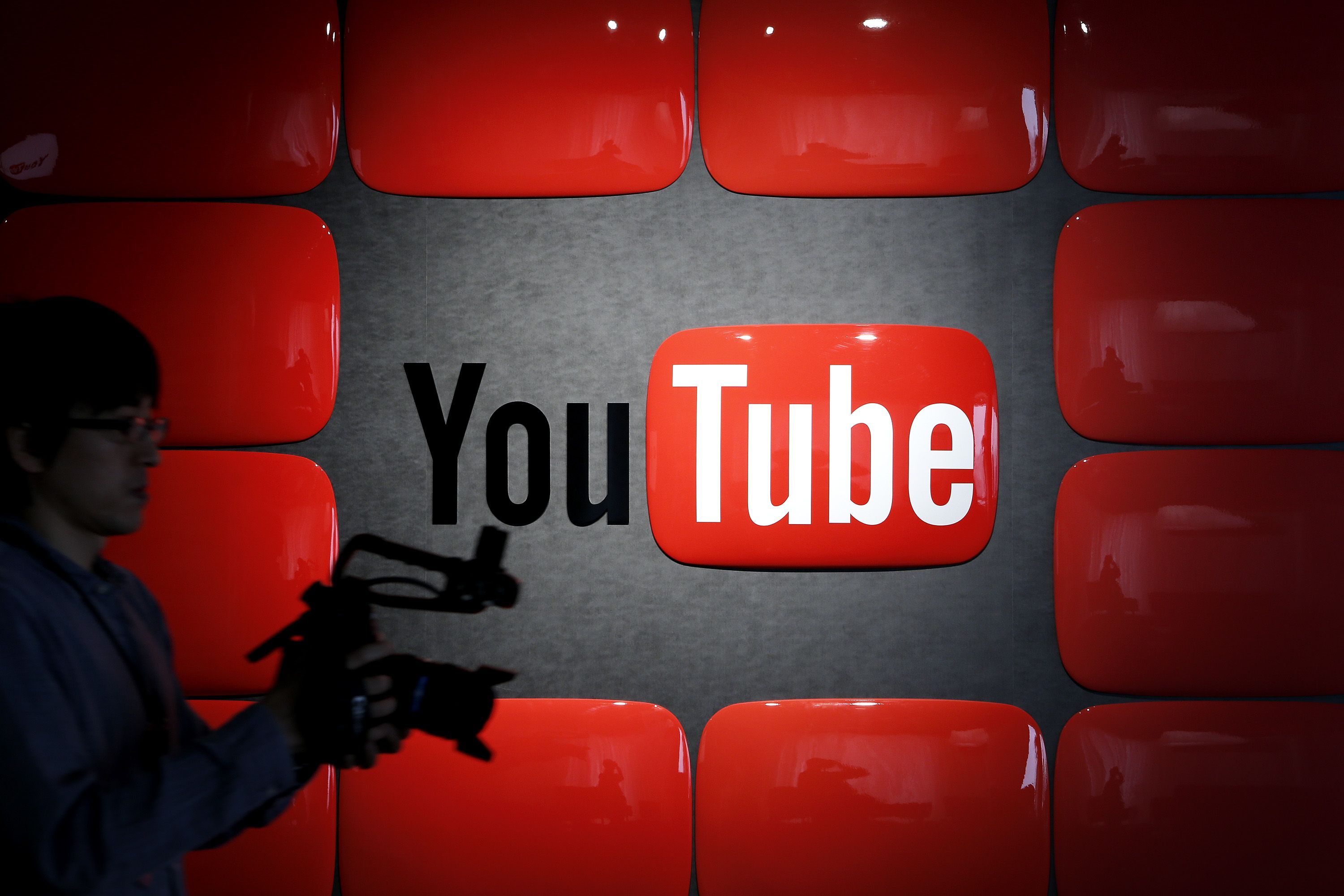 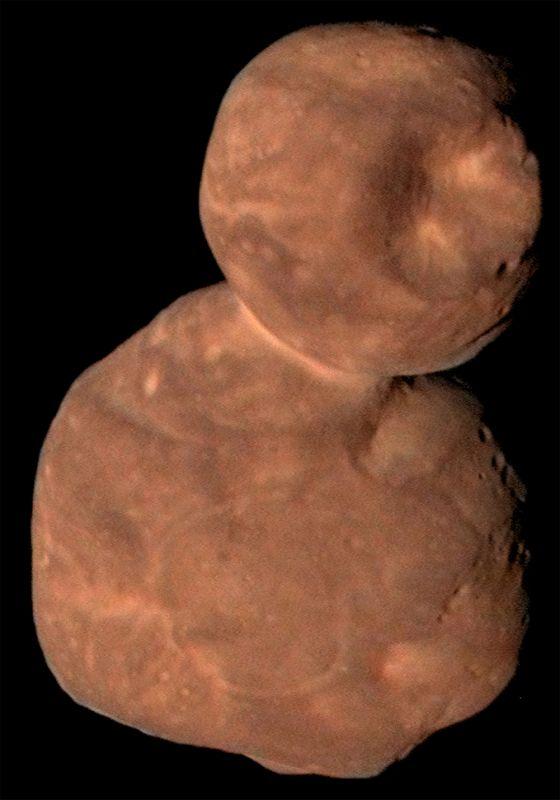 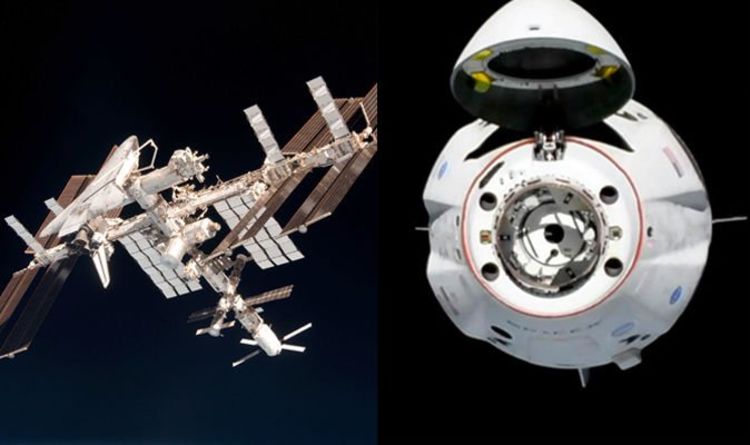 SpaceX has revolutionised the space race with their reusable rocket technology. In the past few years, SpaceX has mastered launching Falcon 9 […]