HONOLULU — Hollywood actor Dwayne “The Rock” Johnson visited protesters blocking construction of a giant telescope on Wednesday as the Hawaii governor’s envoy to Native Hawaiian leaders prepared to start talks to find a way out of the impasse.

Johnson said he was honored to be there and told a crowd: “I stand with you.”

“This is such a critical moment and a pivotal time. Because the world is watching,” Johnson said to loud cheers.

Johnson, who is Samoan and not Hawaiian, spent part of his childhood in Honolulu. He’s set to star as King Kamehameha the Great, the leader who unified the Hawaiian Islands in 1810, in an upcoming movie from his production company.

Hawaii County Mayor Harry Kim, who is the governor’s envoy to the protesters, said he’s organizing the first of many meetings with Native Hawaiian leaders.

Kim said he wants to get people to work together for what he hopes will be a common goal. He said there will be “a very splintered community” if that doesn’t happen.

“We do not want this to become the cause of a polarized community,” Kim said in a telephone interview. “That to me is a main issue here.”

Kim said the governor called him Monday night to ask him to take on the role. He recalled saying a silent prayer to help him “do the right thing for the right reasons.”

The mayor said he was also talking to law enforcement to go over policies and goals.

Kim said he didn’t have a time frame for when he hoped to finish talks, just “as soon as possible.”

He said a lot of “pain and anger” was coming out in the protests in reflection of how successive governments have treated the Hawaiian people since the U.S.-backed overthrow of the Hawaiian monarchy in 1893.

He said the standoff over the telescope may give “us an opportunity to be better and I hope we take advantage of it.”

The 13 telescopes already on the mountain have suspended nighttime observations and other operations while the road is blocked because officials can’t be sure they’ll be able to get staff to the summit. On Tuesday, protesters prevented Gemini Telescope technicians from going to the summit to perform maintenance but the workers were able to ascend the mountain to do the work overnight.

The protesters object to building the Thirty Meter Telescope because they are concerned it will harm a site some Native Hawaiians believe to be sacred.

In Canada, an indigenous group wrote Prime Minister Justin Trudeau asking him to withdraw Canadian government funding for the project.

The Canadian Press reports the Union of British Columbia Indian Chiefs said Ottawa’s support for the telescope runs counter to its commitment to reconciliation with indigenous people.

Canada’s National Research Council is a partner in the $1.4 billion project along with universities in California and national observatories in China, India and Japan.

Canada has committed to providing up to $243.5 million for the project over a 10-year period.

“Great care has been taken to identify the best location for the TMT, to have minimum impact out of respect for Mauna Kea’s rich ancestral history and the spiritual beliefs of native culture,” the National Research Council said in a statement.

The Thirty Meter Telescope won approval to build on Mauna Kea after a decade-long regulatory and appeals process in Hawaii. They want to build on the mountain because its summit has some of the world’s best conditions for astronomy. 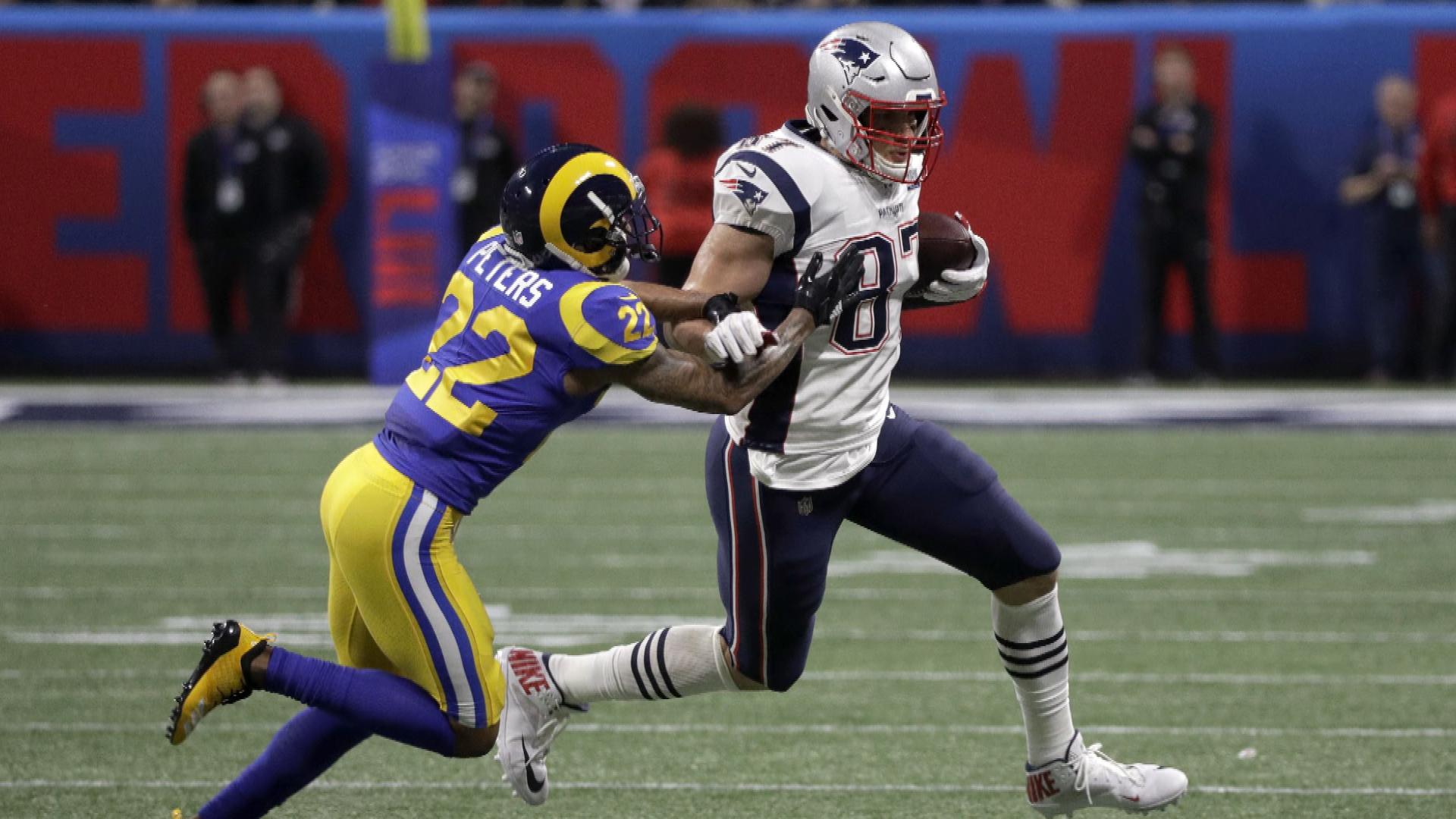 With an aching body, Patriots TE Rob Gronkowski put together a six-catch, 87 yard performance in a Super Bowl victory over the […] 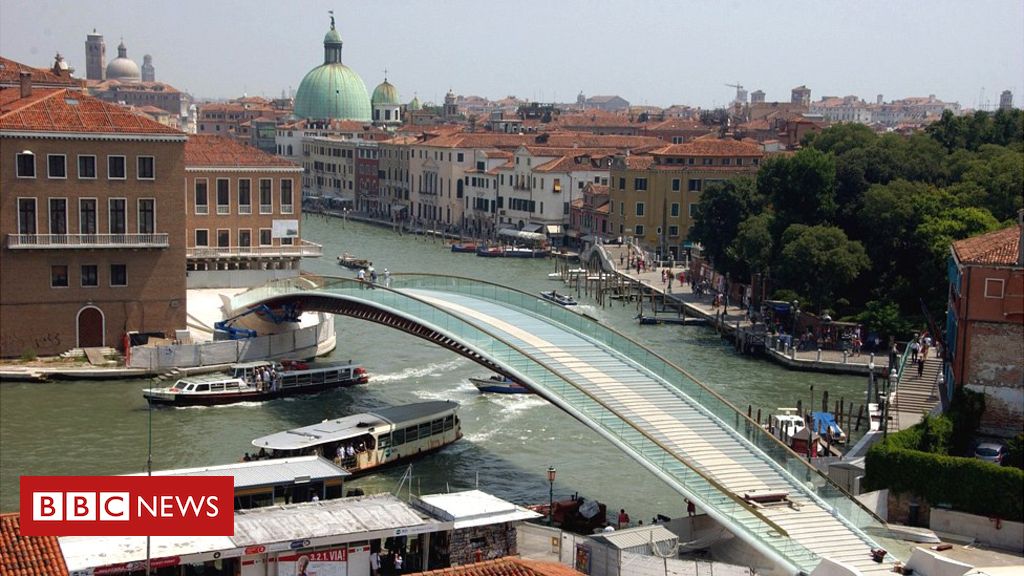 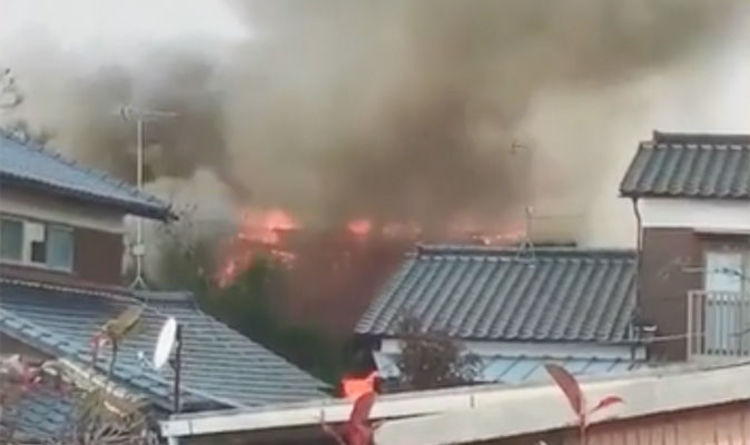 The Boeing AH-64 combat helicopter crashed into a residential neighbourhood of Kanzaki in Saga, Japan.  The house was engulfed in flames and […]