(Reuters) – Shares of Tesla Inc (TSLA.O) sank 11 percent on Thursday, on course to knock more than $5 billion off the electric carmaker’s market value, a day after it disappointed Wall Street by softening its language on turning a profit this year.

Only two Wall Street brokerage reduced their existing share price target for the firm but a batch of downbeat research notes from analysts focused on concern over shrinking margins for the Elon Musk-led firm, as it strives to find a path to sustainable profitability.

The outlook given with second quarter numbers after markets closed on Wednesday said the firm would still aim to be profitable in the third and fourth quarter but put the emphasis on volume growth, increasing production capacity and generating cash.

That contrasted with Musk’s promises this time last year that the company would be profitable and cash flow positive “henceforth”.

“For Tesla to be more than niche, one of the core challenges will be for Tesla to improve its gross margin profile,” a Credit Suisse analyst wrote in a research note.

Wedbush Securities cut its price target on the stock from $230 to $220, citing the softer margin profile.

Prices of its $1.8 billion junk bond US166858275=, which debuted just shy of two years ago, also fell more than 2 full points in price in European trading, pushing its yield, which moves in the opposite direction, back above 8% for the first time since July 1.

The spread of its yield over Treasuries, a key measure of the added risk investors assume for holding Tesla’s speculative-grade rated debt over safer U.S. government securities, widened by nearly 50 basis points.

In all, it was the bond’s biggest loss since early last September when its chief accounting officer quit after just a month on the job and Musk was filmed smoking marijuana and wielding a sword on a webcast.

A number of analysts were also concerned by the resignation as chief technology officer of the pioneer of the company’s electric batteries, J.B. Straubel, the last of the company’s old guard left in its top echelons outside Musk himself.

“”Straubel has been at the forefront of the company’s technology leadership, which we believe will increasingly be called into question as competitors catch up,” Cowen analysts said.

Reporting by Munsif Vengattil and Sayanti Chakraborty in Bengaluru; Editing by Maju Samuel 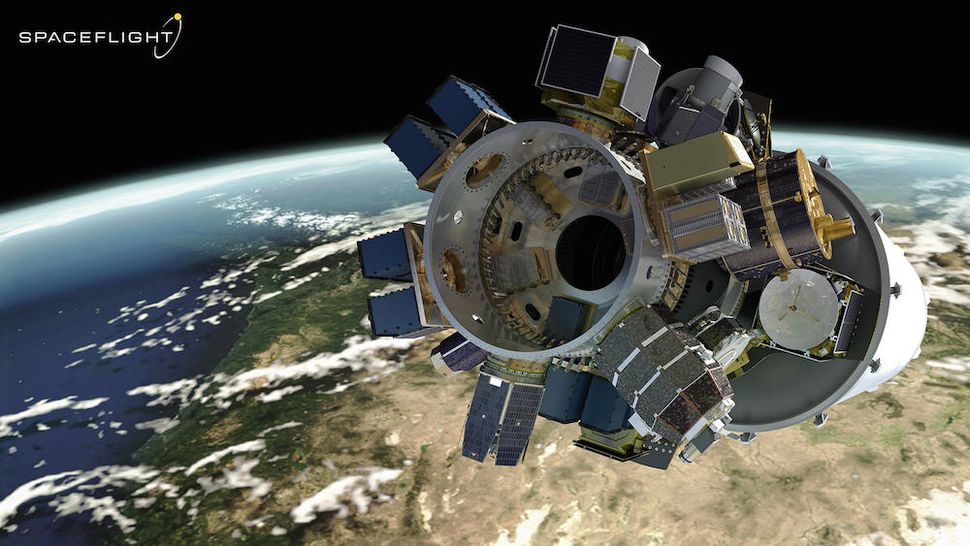 An illustration of the SSO-A payload in space. Spaceflight Industries SpaceX pioneered landing and reusing commercial rockets capable of sending spacecraft to […] 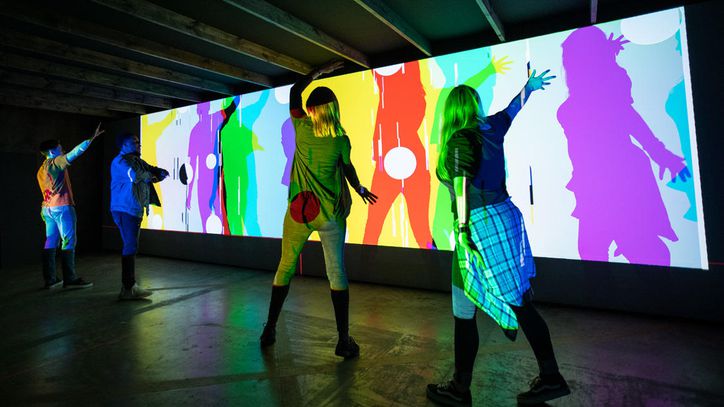 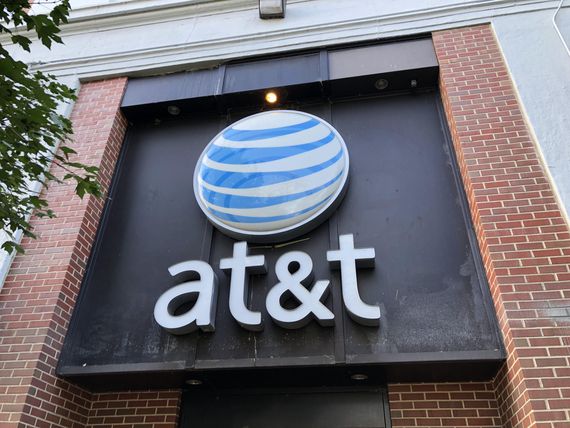 Two years ago, AT&T technician Cedric Wouldfolk was finishing up an installation at a customer’s home when he received a call every […] 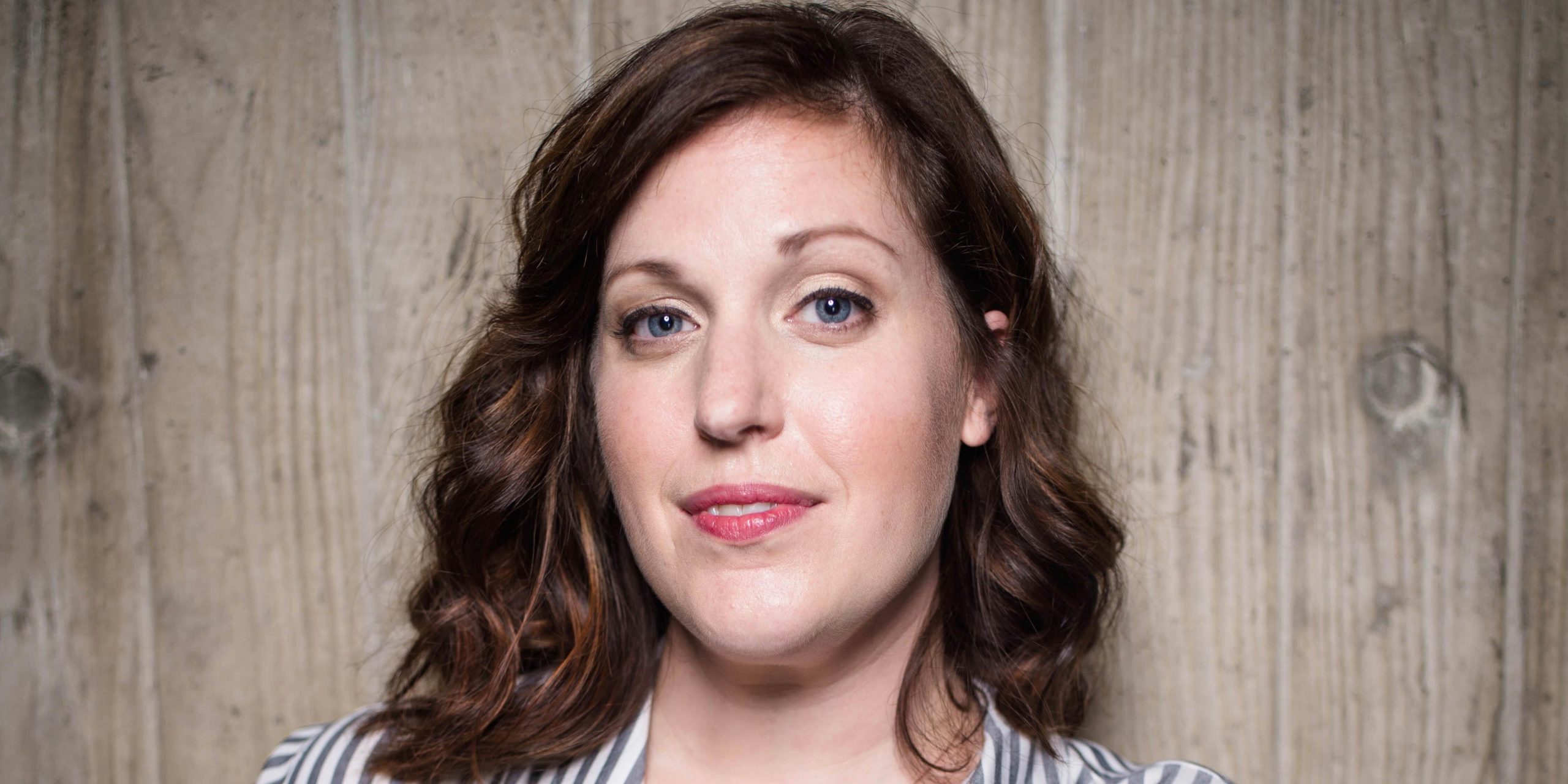