Kawhi Leonard and Paul George were rolled out as members of the Los Angeles Clippers at an introductory press conference on Wednesday, with both players beaming that they finally will be wearing the same uniform.

Leonard, a two-time NBA Finals MVP, recruited the six-time All-Star George to join him in Los Angeles — George is from Palmdale, Calif., to the north, Leonard from Riverside, Calif., to the east — and sees George’s two-way game as a good complement to his.

“Now we’re on the Clippers and it’s just, I think we got something special and we can make history here.” Leonard said at the press conference. “We got the right team to do it … I’m ready to go.”

“I remember when I was at Indy and we drafted Kawhi,” George said. “We could have done some special things at Indiana, but it’s great to fast forward where we are now. We’re both here in L.A., and it just seems like this was destined. We were supposed to play together.”

ESPN’s Adrian Wojnarowski reported Gasol’s deal will be for one year and $2.6 million, as he joins a Blazers team coming off a run to the Western Conference Finals. “Ready and happy to join one of the best teams in the league!” Gasol tweeted.

Gasol, who turned 39 earlier this month, is coming off the worst season of his 18-year NBA career. In failing to average double digits in scoring for the first time of his career, he recorded just 3.9 points and 4.6 rebounds per game in 30 contests (six starts) with San Antonio and Milwaukee.

—New Orleans Pelicans forward Zion Williamson’s shoe deal with Jordan Brand is the largest ever for an NBA rookie in terms of annual pay, ESPN reported.

Per ESPN, the contract is for five years. The report added that several competitors made offers with total values “well into the nine-figure range,” and other offers exceeding $10 million annually. The deal surpassed LeBron James’ as the most lucrative landed by a rookie.

The No. 1 pick in June’s draft, Williamson is widely regarded as the most coveted endorser to enter the NBA in years, arguably since James in 2003.

The Nuggets did not reveal further specifics regarding the contract. The Athletic reported on July 1 that the sides agreed to terms on an extension worth $170 million.

Murray, 22, had one season remaining on his original rookie contract and would have been a restricted free agent next summer. Instead, the extension, which will kick in after the 2019-20 season, will run through the 2024-25 season.

—Speaking on “The Warrior Podcast,” three-time NBA champion head coach Steve Kerr called out transactions sparked by star players as “bad for the league” and “a real problem.”

“I’m talking more about the Anthony Davis situation,” Kerr said of the big man maneuvering his way from the New Orleans Pelicans to the Los Angeles Lakers. “Where a guy is perfectly healthy and has a couple years left on his deal and says, ‘I want to leave.’ That’s a real problem that the league has to address and that the players have to be careful with.”

Kerr has an issue with Davis’ approach, while still under contract, as opposed to stars who have played out their contracts first before switching teams.

The five-time All-Star Love told The Athletic he called Team USA coach Gregg Popovich to inform him that he wasn’t going to play in the event that runs Aug. 31-Sept. 15 in Shanghai, China. 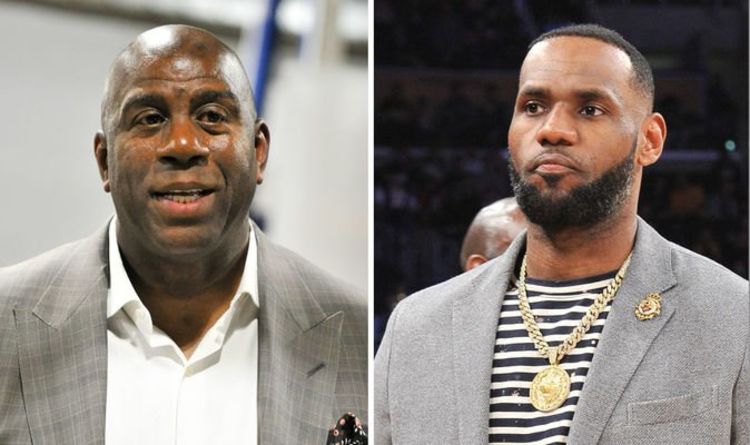 That’s the view of NBA expert Stephen A. Smith. LeBron James has only been at the Lakers for a year, after he […]

With the Cheltenham Festival just four days off and seeming likely to go ahead despite the spreading coronavirus, the thoughts of racing […] 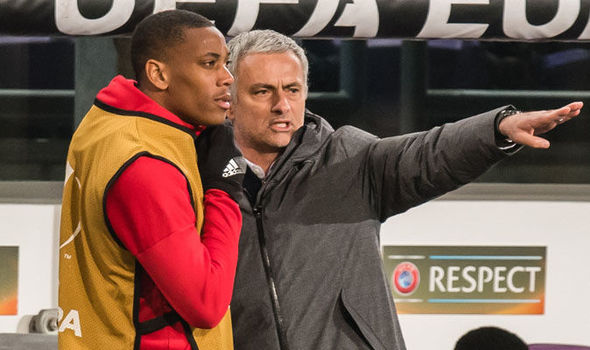 Manchester United were linked with a move form Inter Milan winger Ivan Persisc in the summer but a deal failed to materialise. […] 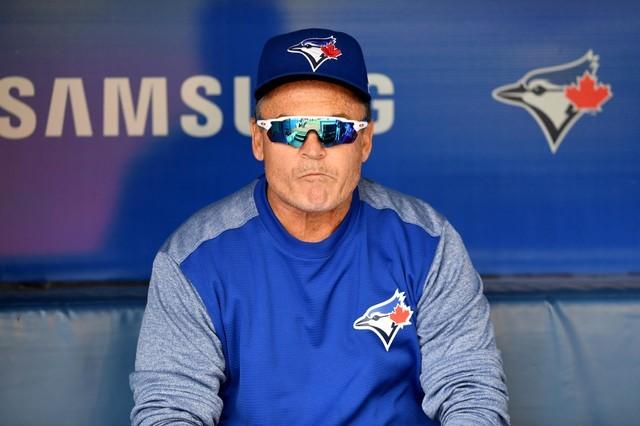 The Toronto Blue Jays announced they will not bring back manager John Gibbons for the 2019 season. Sep 26, 2018; Toronto, Ontario, […]