Fans waiting for their first taste of NBA 2K20 action can look forward to a new demo being released August 2019.

The good news is that this will be a free download on PS4, Xbox One and Nintendo Switch, and will include an assortment of different features to try out.

2K has confirmed a list of activities that will be available in the new NBA 2K20 demo, which has a release date set for August 21.

While gamers in the United States will be able to play from Midnight on August 21, fans in the UK will have to wait until 8am in the morning.

The NBA 2K20 will only be available to download and play on consoles and this year’s trial isn’t being called ‘The Prelude’.

The new NBA 2K20 demo will give gamers early access to the MYCAREER mode before the full launch in September.

“Starting on August 21st at 12:01 am PT, you can get an early start on your MyCAREER while testing out the new MyPLAYER builder and hitting the court two weeks ahead of the game’s launch by downloading the NBA 2K20 Demo,” a message from 2K explains.

“In the NBA 2K20 Demo, you can try out multiple MyPLAYER configurations to create the player that best fits your play-style, which will be carried over to NBA 2K20 at launch on September 6th.

“The NBA 2K20 Demo will be available exclusively on Xbox One, PS4 and Nintendo Switch.”

It was earlier this month that 2K revealed that Anthony Davis would be returning as the cover star for the Standard and Deluxe Editions.

“I’m honoured to be back representing NBA 2K,” said Davis. “Being picked as the face of NBA 2K20 means the world to me, and I’m excited for the fans to experience the best sports simulation in the world this Fall.”

“My family and I love NBA 2K, and I’m truly grateful to all of the fans who have watched me, and played as me, throughout the years.”

All editions of NBA 2K20 will be available worldwide on September 6, 2019. 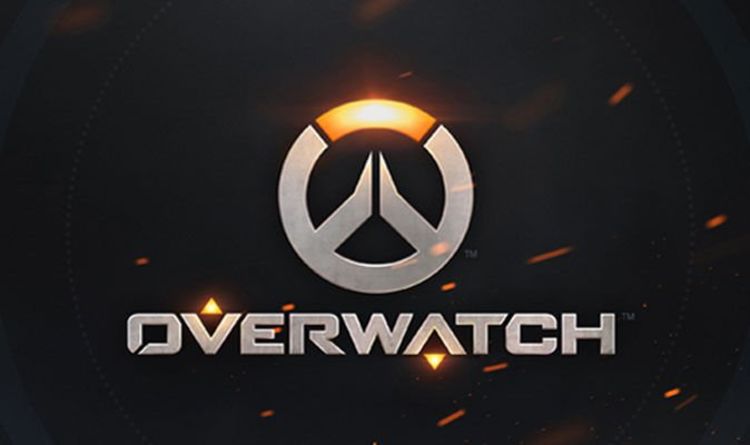 A new Overwatch update has been released today on PS4, Xbox One and PC. And without prior notice, many gamers may have […] 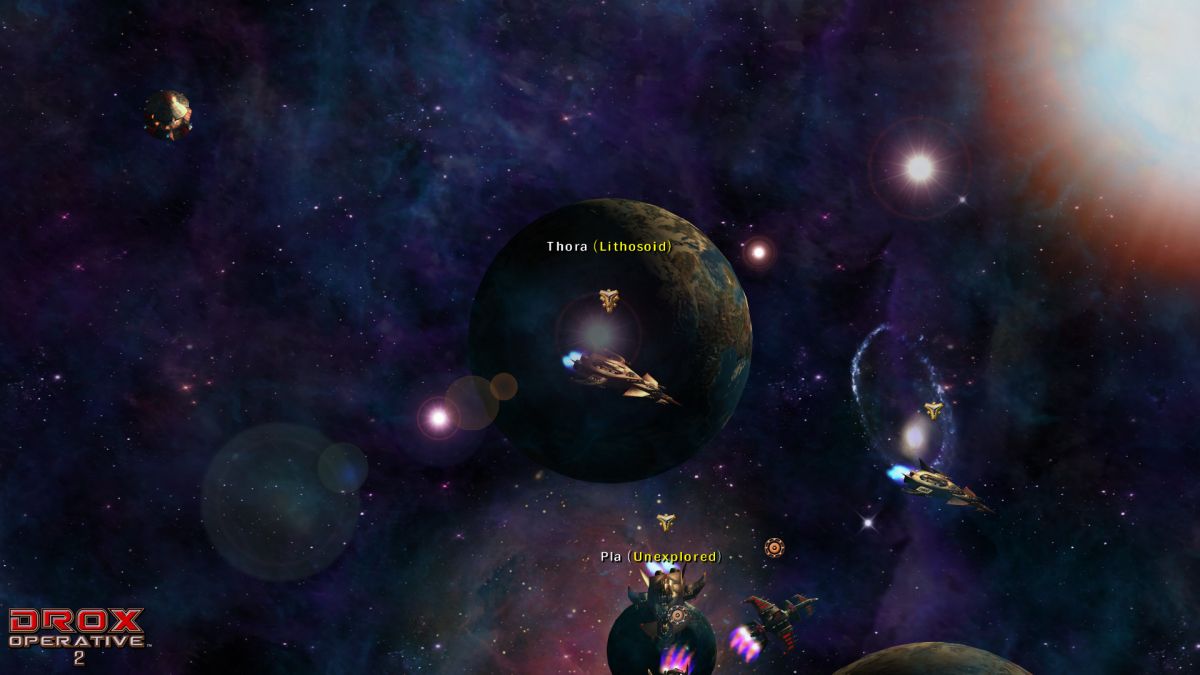 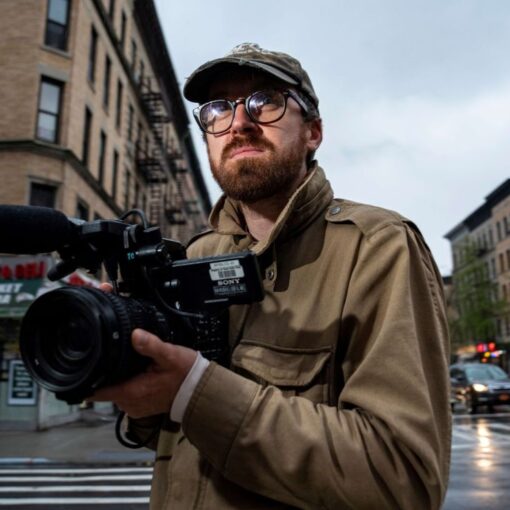 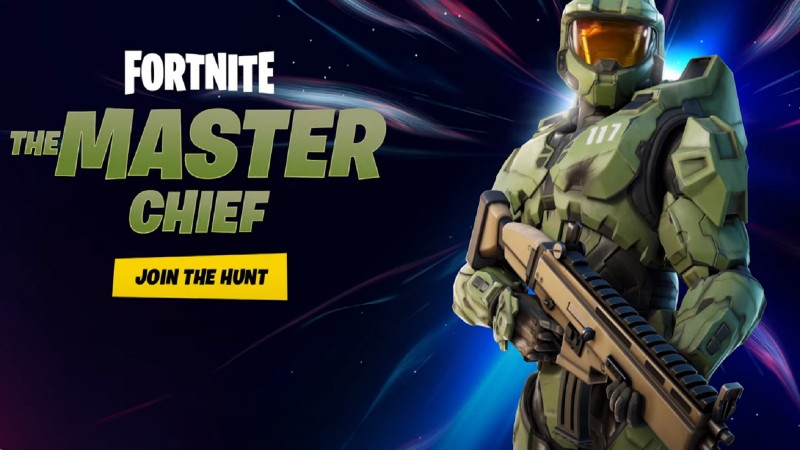