The 66-year-old, who is awaiting trial on sex trafficking charges, was reportedly found sprawled on the floor with injuries to his neck on Wednesday.

The cause is unclear – neither suicide attempt nor assault has been ruled out. He has been at the New York facility since being denied bail last week.

Epstein has pleaded not guilty to sex trafficking and conspiracy charges.

The US Bureau of Prisons issued a statement saying that Epstein was, as of noon local time (16:00 GMT), at New York’s Metropolitan Correctional Center and “not in a local hospital as has been reported”.

But it was not clear if he had been treated for injuries either at a hospital or the prison, with officials saying “we do not share information on an inmate’s medical status or their conditions of confinement”.

He was taken to a nearby hospital in Manhattan, reports say, but his condition has not been made public. Investigators are working to establish what happened.

What is he charged with?

According to the indictment, the financier is accused of paying girls under the age of 18 to perform sex acts at his Manhattan and Florida mansions between 2002 and 2005.

Epstein, who was arrested on 6 July after landing in New Jersey on his private jet, avoided similar charges in a controversial secret plea deal in 2008, and instead pleaded guilty to a lesser charge.

That plea deal has come under increasing scrutiny and, earlier this month, US Labor Secretary Alex Acosta resigned over his role in it.

He has pleaded not guilty to all the charges. If convicted, he faces up to 45 years in prison.

He was denied bail last Thursday but his lawyers have appealed against the decision.

Who is Jeffrey Epstein?

New York-born Epstein worked as a teacher before moving into finance.

Prior to the criminal cases against him, he was best known for his wealth and high-profile connections.

He has long been surrounded by the rich and powerful, including President Donald Trump, former President Bill Clinton and the UK’s Prince Andrew.

In a 2002 profile in New York Magazine, Mr Trump referred to Epstein as a “terrific guy”.

“He’s a lot of fun to be with,” he said. “It is even said that he likes beautiful women as much as I do, and many of them are on the younger side.”

However, Mr Trump has said the pair fell out “12 or 15 years ago” and reiterated on Friday that he was “not a fan of Jeffrey Epstein”.

2002: The earliest allegations of abuse covered by the current case take place.

October 2002: Donald Trump tells New York magazine he has known Epstein for 15 years, and that he is a “terrific guy…. it is even said that he likes beautiful women as much as I do, and many of them are on the younger side”.

2005: One of Epstein’s alleged victims, aged 14, reports him to the police in Palm Beach – sparking the first investigation.

May 2006: Epstein is charged with unlawful sex acts with a minor. Later in the year, the case is referred to the FBI.

2007: A plea deal is struck with Alex Acosta, the US attorney in Florida. Instead of facing federal sex-trafficking charges, he pleads guilty to two charges of soliciting prostitution, including with a minor.

June 2008: Epstein is sentenced to 13 months in prison – a private wing of a county jail. He is also allowed to leave for work – up to 12 hours a day, six days a week. he does, however, have to register as a sex offender.

November 2018: The Miami Herald publishes its explosive investigation into Epstein, the plea deal, and the dozens of women alleging abuse. 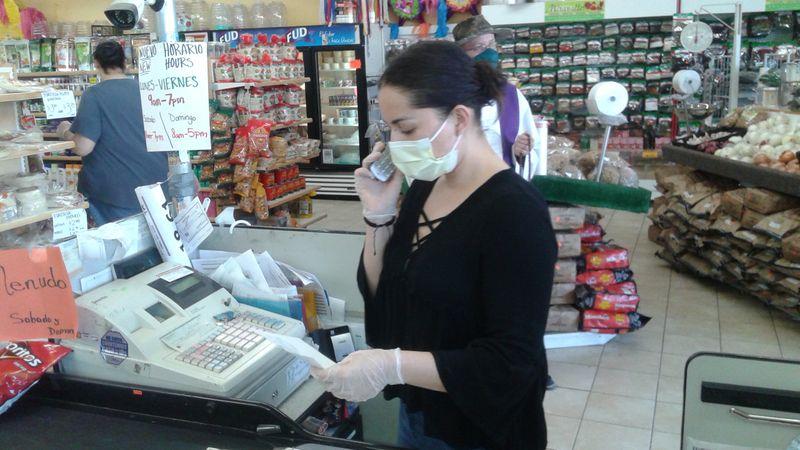 GREELEY, Colo. (Reuters) – Royal Rose is reopening her Colorado tattoo studio next week after closing a month ago, not because she […]

(Bloomberg) — Follow @Brexit, sign up to our Brexit Bulletin, and tell us your Brexit story.  Boris Johnson denied lying to the Queen […] 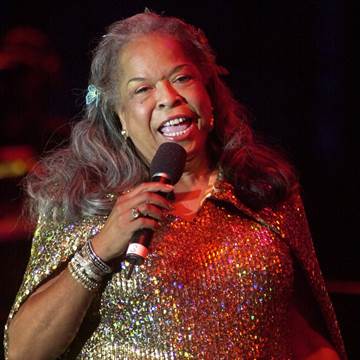