Gorka Marquez, 28, shared a funny throwback clip on Instagram yesterday, which showed his girlfriend Gemma Atkinson, 34, fume at him after he made her jump. The couple, who have just welcomed their first baby, Mia, into the world, were enjoying the sun on holiday at the time. The Strictly Come Dancing professional revealed the video was taken “a year ago today”, as he posted it in view of his 398,000 followers. Gorka filmed himself silently creeping up behind Gemma while she relaxed on a sun lounger in a bikini.

When the dancer got closer to the star, he shouted, “Gemma!” which prompted her to quickly turn around while clutching her chest in shock.

After Gemma had finally recovered from the shock, she responded by calling Gorka a “d**khead” due to his cheeky prank.

Fortunately, the radio personality saw the funny side of the BBC favourite’s antics as she grinned and covered her face with her hand in mock despair.

Gorka captioned the video: “24 Jul 2018 A year ago today @glouiseatkinson,” alongside three crying with laughter emojis.

Gemma replied to her boyfriend’s mischievous post by sharing the video with her 1.1 million Instagram followers and adding the caption: “I genuinely went into a mood for a good hour after this.”

Earlier this week, the Strictly star shared a sweet tribute to his other half on the social media platform after they cooked a BBQ together.

The pair put on a cosy display in a series of snaps, as Gorka was pictured cuddling up to Gemma in their garden.

In one photo, he planted a kiss on her cheek while the actress pulled a funny face.

He wrote: “Mondays are for cuddles and BBQ @glouiseatkinson.”

Fans took to the comments section to share their thoughts about the couple’s adorable pictures.

One wrote in reference to Gorka’s tour: “Aww lovely photos and so sweet that you’ve gone all the way back to Manchester when you were in Somerset yesterday! Great show btw!”

Yesterday, Gemma Atkinson took to Instagram to open up about her newborn daughter’s health after her “traumatic” birth by emergency C-section.

The new mum explained to her 1.1 million Instagram followers: “Mia has began ‘cluster feeding’ (basically she wants a lot of feeds over a short time) and she chose last night to be constantly on my boobs,

“This is apparently common in breast feeding and for Mia it’s a good thing because she’s piling on the weight which makes me happy.”

She then went on to gush about her baby’s progress, saying: “As tired as I was I couldn’t help but mentally high five her for eating so much! My clever Girl.”

Gemma jokingly added: “Gorks has a show tonight too so if he looks like a zombie at the meet and greet beforehand you know why.”(sic) 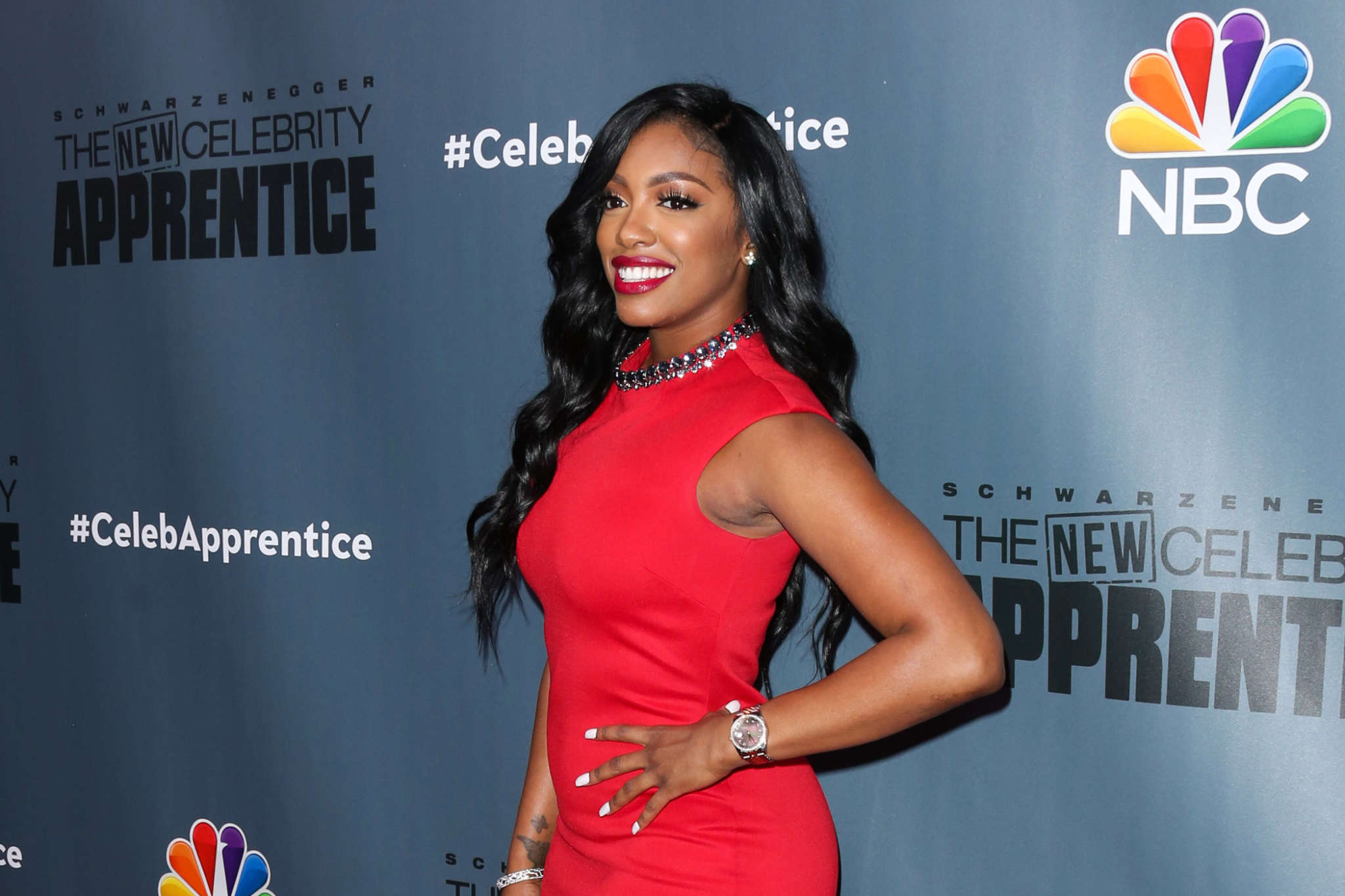 Porsha Williams just posted a quarantine reflection on her social media account that has fans in awe. She paired the emotional thoughts […] 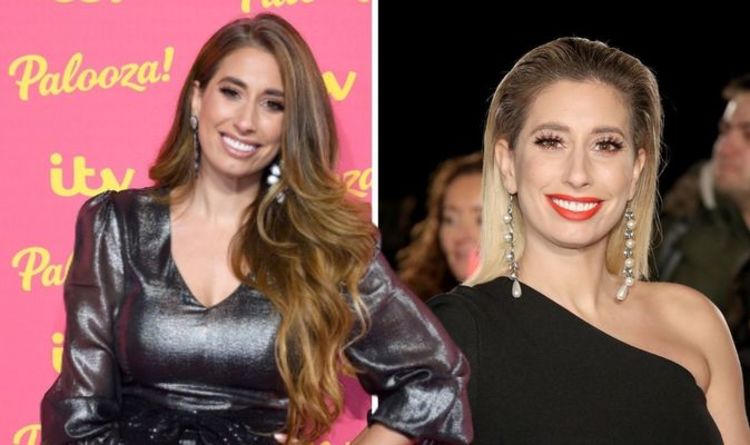 The Gogglebox star said: “Sometimes I can get carried away with being online, because I love it so much that I end […] 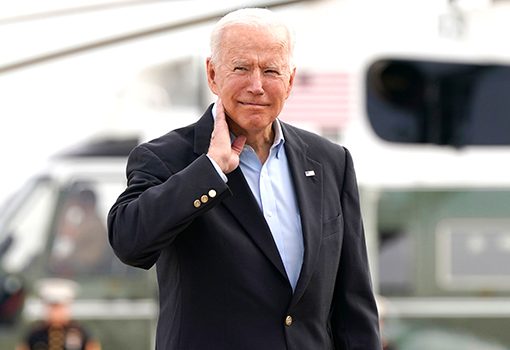 After Joe Biden’s June 9 trip abroad was delayed by a swarm of cicadas, the president was seen on video swatting one […]

Superheroes stick together. Jason Momoa backed up his Justice League costar Ray Fisher’s claims misconduct on the set of the 2017 film […]