Arsenal officially confirmed Ceballos’ arrival on Thursday afternoon, with the Spaniard joining from Real Madrid on a season-long loan.

The 22-year-old will wear Aaron Ramsey’s former No 8 shirt at the Emirates although will only do so for a year.

That is because Arsenal have not negotiated a clause into the deal to sign the player permanently next summer.

Ceballos has intentions to force himself into Zinedine Zidane’s long-term plans at the Bernabeu.

The Spain under-21 international was restricted for minutes last term and would have struggled for regular game-time again this year, which would have stunted his development.

But Los Blancos believe Ceballos can be key to their future beyond this season with their current midfield options ageing, Luka Modric turning 34 in September and Toni Kroos 30 in January.

And Ceballos thinks compatriot Emery can be a major help to his goal of making the grade in the Spanish capital as he enthused about joining a “massive” club in Arsenal.

The midfielder revealed that the former Sevilla and Paris Saint-Germain coach helped convince him Arsenal was the right move to make amid rival interest from Tottenham.

“I knew I had the confidence of the coach, which was very important for me from the start,” Ceballos told the north London outfit’s website.

“I was aware of the responsibility that wearing this shirt entails and it was a tremendously proud moment when I decided to join Arsenal.

“The coach was the turning point in terms of me joining this massive club.

“He’s a Spanish coach and he knows me from my time at other clubs. I’m really happy to be able to help Arsenal achieve our objectives.

“He’s a very tactical coach and I think that’s going to really help me to perfect my positioning.

“I think we’re both going to try our best to make me a better player.”

Emery said of the deal himself: “We’re excited to see Dani join us.

“He is a talented player with big technical ability, creativity and precision.”

Ceballos could appear in an Arsenal shirt for the first time in the Emirates Cup this Sunday, when Emery’s men face Lyon on home soil (3.15pm).

The ex-Real Betis man was not their only signing of the day as William Saliba’s move from Saint-Etienne was also announced this afternoon.

The 18-year-old French defender will return immediately to the Ligue 1 club on loan for the 2019-20 campaign.

Jürgen Klopp has mixed memories of his last trip to face Manchester City at the Etihad. On the one hand there was […] 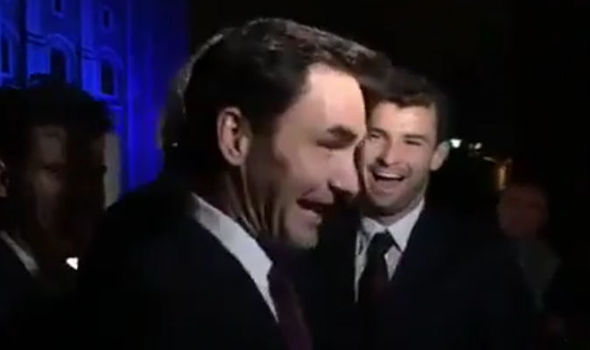 Popular Twitter account @Tennis TV tweeted footage from the O2 of Federer conducting an interview with Sky Sports on Friday morning. But […] 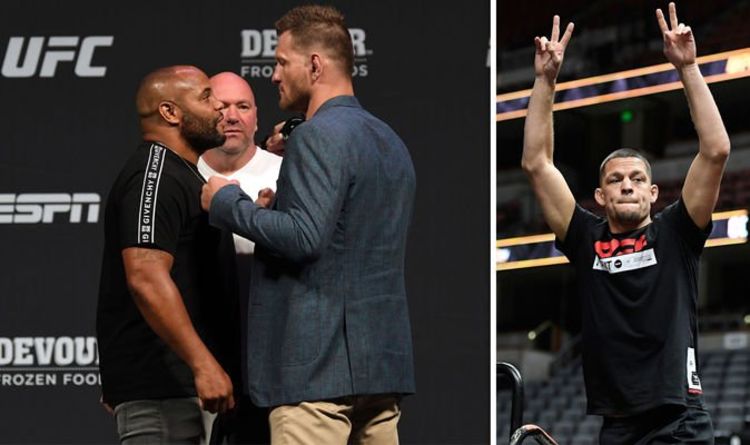 Hello and welcome to Express Sport’s live coverage of UFC 241: Cormier vs Miocic 2. Topping the bill at the Honda Center […]