Carrie Symonds wore a dress in multiple pink hues yesterday to watch her middle-aged boyfriend walk into Number 10 as Prime Minister. Fashion fans noticed her bright dress and the label was soon discovered. The dress was a £120 gown from Ghost and it sold out completely after Carrie wore it. The Luella dress was praised, including by Piers Morgan who wrote: “Speaking in my capacity as Britain’s fashion expert, I loved Carrie Symonds’ dress.”

The gown had a hot pink and pale pink floral print, a high neck and pretty blouson sleeves.

On her she wore nude suede heels with a pointed toe.

Her blonde hair was coiffed and blow dried.

Twitter users took to the platform. One wrote: “Carrie Symonds with ⁦@BorisJohnson⁩ senior advisor Eddie Lister. She is at the heart of the show, as well as being his girlfriend.”

Another said: “@carriesymonds looking absolutely stunning. So glad to see her outside No.10 waiting for #Boris.”

It is said the political PR will play a role winning over those who doubt Boris as PM.

A party source said: “(Boris) has got to schmooze them over the summer with trips to Chequers, making sure he meets them and their other halves.”

Apparently Carrie will play a role in this. Her father Matthew Symonds was a co-founder of The Independent.

She studied art history and theatre studies at the University of Warwick.

Boris Johnson is technically still married to his second wife Marina Wheeler. However, in September 2018 they confirmed they had separated “several months ago” and divorce proceedings are underway.

Boris married his first wife Allegra Mostyn-Owen in 1987. However, the relationship broke down and they divorced in 1993 only for him to marry Marina a couple of weeks later.

It is not know exactly how many children Boris has and who he has them with, but it is thought to be five or six.

It is known that he did have a child in 2009, while married in Marina, with a woman named Helen MacIntyre. This came to light when Boris sought and injunction to ban reporting of the child, however the judge ruled that the public had a right to know about Johnson’s “reckless” behaviour.

When reports were first made of Boris Johnson’s relationship with Carrie Symonds while still married to Marina a source told Express.co.uk: “This is following a fairly familiar pattern.

Colleagues noticed Boris had eyes for the aide, 20 years his junior, when they attended the Tory annual Black and White fundraising ball in February and they were pictured giggling together as they left.

Six days later Boris took Carrie for a Valentine’s Day lunch at Rules restaurant in London’s Covent Garden, then in March – after going to extraordinary lengths to see one another – Boris turned up at her 30th birthday party, it’s reported.

Incredibly, many still do not realise that Type 2 is largely caused by lifestyle with obesity the single biggest factor.  Latest figures […] 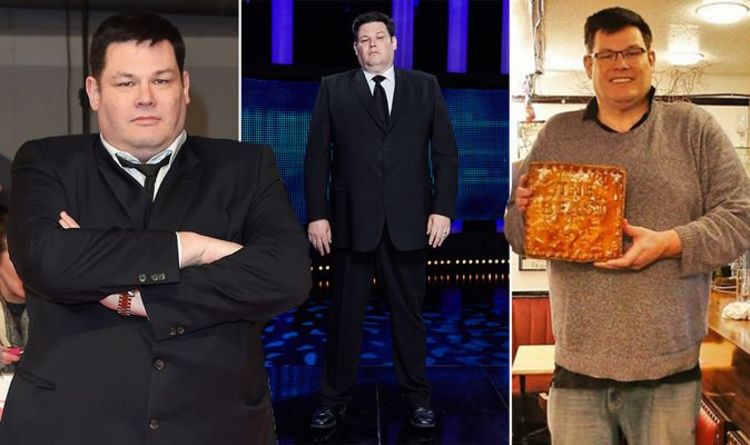 Mark Labbett is one of the chasers on the ITV quiz show, The Chase, where he shows off his impressive general knowledge […] 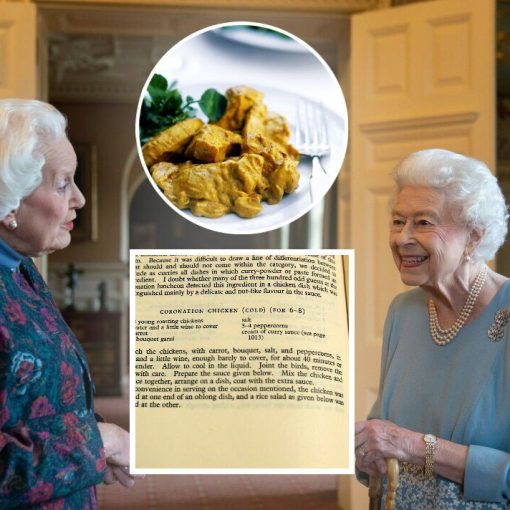 Angela Wood is the woman who helped create coronation chicken, and worked on the recipe every day for a month in early […] 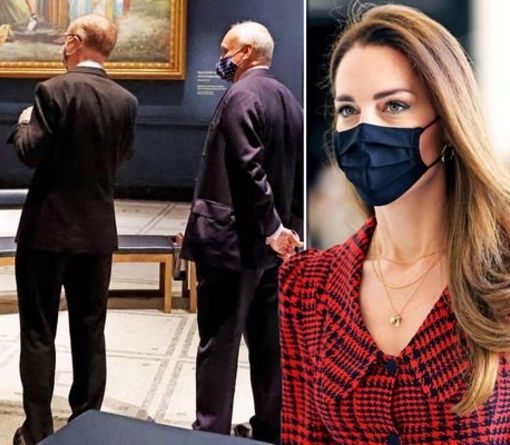 The Point “We can see Kate using a lowered point gesture as she talks to her host,” Judi said. “Prince Charles and […]