Last week, firefighter Michael Griffiths, 28, was voted out of the villa with his short-term partner on the show Francesca Allen, 23.

He was accused of grimacing at Curtis and Maura when they coupled-up by viewers and has since claimed AJ called him to question his antics.

He told the Daily Mirror: “Obviously as you said my face is a picture a lot of that comes out, and Curtis’ brother has actually called me to ask loads of questions.”

AJ has since taken to Twitter to deny he has ever had a conversation with Michael.

The professional dancer shared the story in view of his 110,000 Twitter followers with the caption: “This conversation never happened, I have never spoken to Michael.”

AJ’s tweet came just before he hit out at former islander Anna Vakili, 28, who branded his brother Curtis a “narcissist” on the show.

Anna and Curtis came to blows after the latter urged Jordan Hames, 24, to express his feelings to India Reynolds, 28, despite being in a relationship.

During their heated exchange, Anna branded Curtis a “narcissist” and told him she doesn’t think he’s a “good person”.

After their argument, AJ took to Twitter to query if she knew the meaning of the word.

He wrote: “Does Anna know the Definition of/narcissistic?

“Learn to pronounce adjective having or showing an excessive interest in or admiration of oneself and one’s physical appearance. #loveisand @LoveIsland.”

Express.co.uk has contacted a spokesperson for Michael Griffiths asking for comment.

Elsewhere on the show last night, Anna, Jordan, Harley Brash, 21, and Chris Taylor, 24, became the latest Love Islanders to leave the villa after the public vote failed to save them.

Aside from sharing his thoughts on Love Island, AJ Pritchard announced his and Curtis’ secret new move on social media yesterday.

The professionals dancer revealed the pair have joined the UK version of RuPaul’s Drag Race as dance choreographers.

In view of his 432,000 Instagram followers, he shared a picture of him, Curtis and Michelle Visage, 50.

He wrote: “You betta werk! So excited to finally tell you that myself & @curtispritchard12 are so honoured to be part of the all new @dragraceukbbc on @bbcthree as the dance coaches and choreographers.

“We shot this earlier this year and have been keeping it a secret ever since!

“Coming to BBC3 this Autumn, make sure you tune in to see @rupaulofficial crown the UK’s First Drag Superstar!” 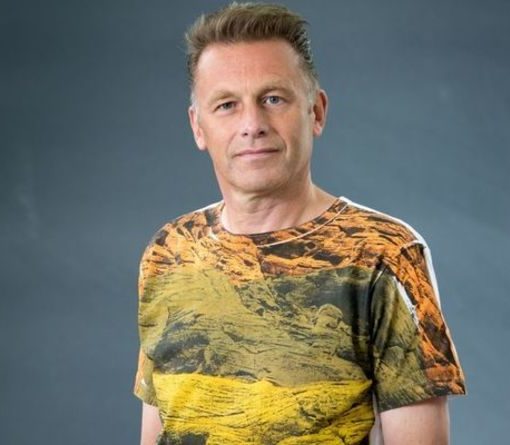 The BBC nature presenter, 60, is a much-loved favourite of British broadcasting and will once again be on TV screens tonight in […] 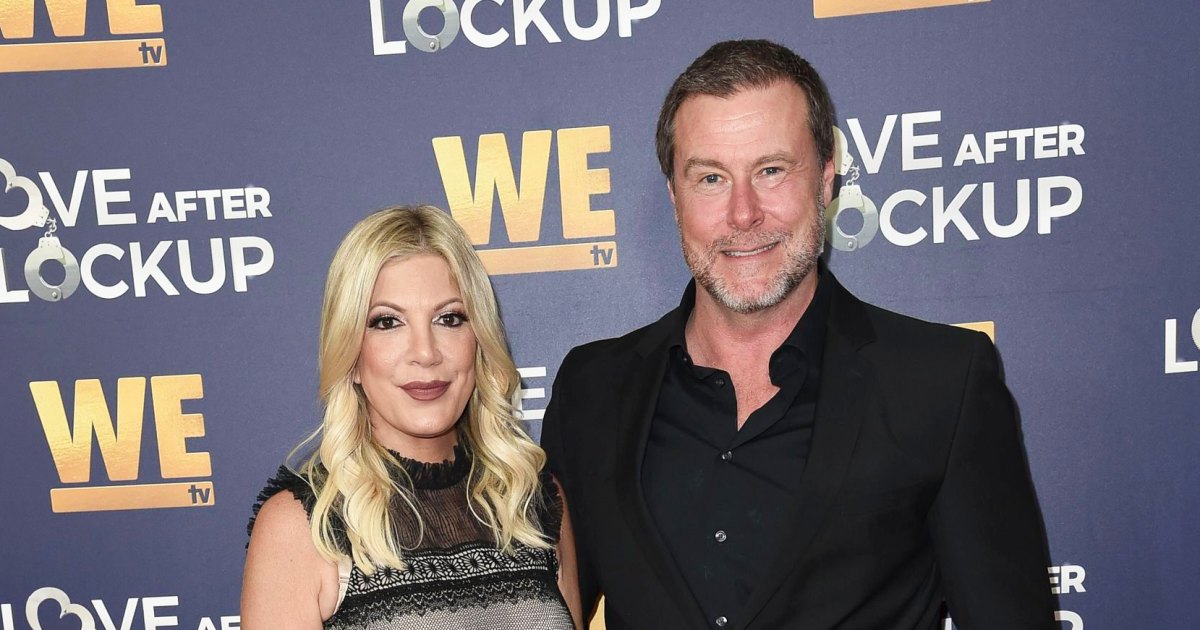 Out in the open. Tori Spelling and her husband, Dean McDermott, have spoken about their past marital issues, and now their kids […] 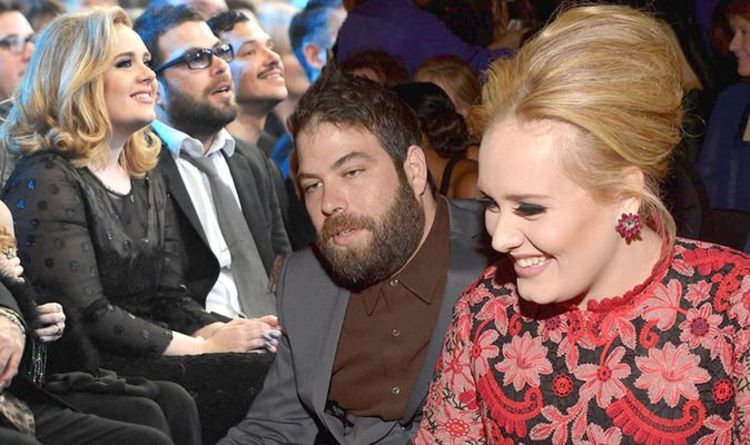 Adele and her husband Simon Konecki have “separated”, a representative for the star has said today. The Hello hitmaker wed the charity […] 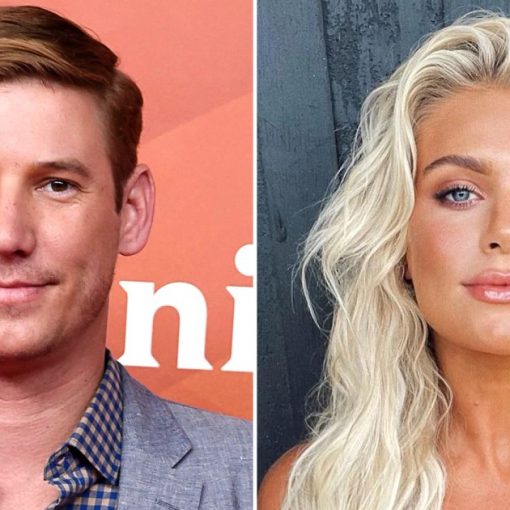